PR Newswire, Burlington, VT—February 1, 2017
Spoon and bowl manufacturers around the world are taking note of Ben & Jerry’s newest innovation. Pint Slices, inspired by the very best part of the pint, give fans a way to enjoy euphoric flavors, chunks and swirls in a round single serving that’s enrobed in a decadent chocolatey coating. It’s a to-go order of ice cream goodness that’s easy to take on the road, and hard to resist.

The shape and size of Ben & Jerry’s latest offering mirrors a wedge cut right out of the middle of the pint. The good news is, you don’t have to share it. Each Pint Slice is lovingly wrapped in a specially-designed “easy-open” pouch that doubles as a mess-protector. 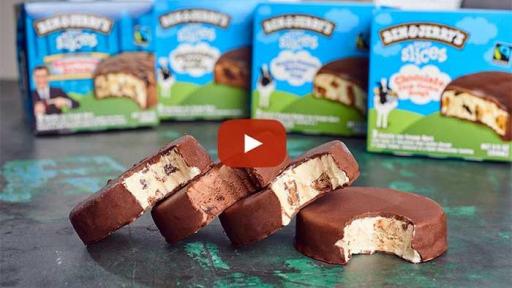 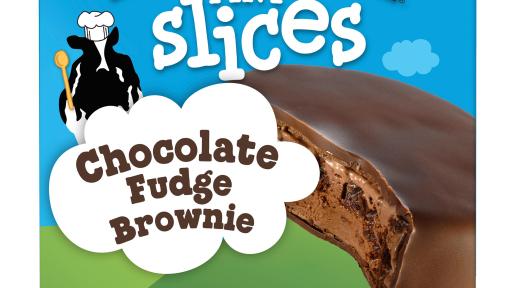 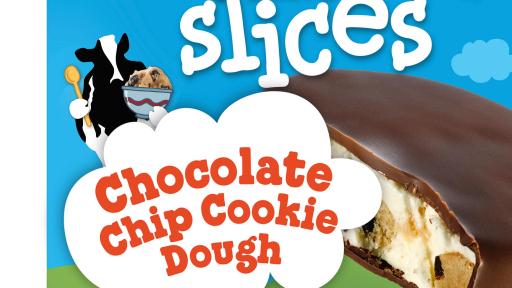 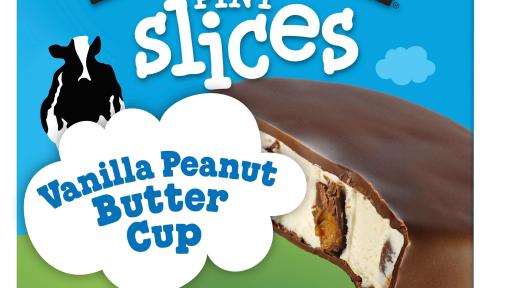 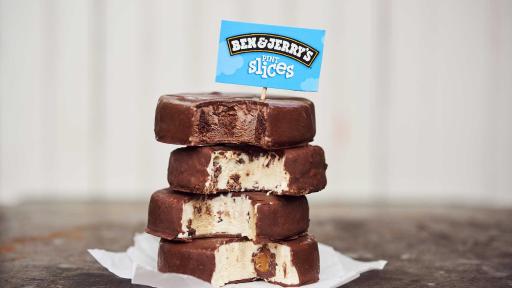 The delicious new ice cream novelty was created with convenience in mind. “It took us years to perfect how to squeeze in all the chunks and swirls our fans have come to expect,” said Dena Wimette, Global Innovation Manager for Ben & Jerry’s. “Using top secret technology, we finally got it. Of course, with all those thick, rich ingredients, there was no room for a stick,” Wimette said. “It just didn’t fit.”

Ben & Jerry’s Pint Slices give you ice cream goodness on the go! Tweet

To learn more or to find Pint Slices near you, go to www.benjerry.com/pintslices