South Burlington, Vt., March 7th, 2017 – Ben & Jerry’s is giving everyone a taste of the days of carefree (and responsibility-free) Saturday mornings with a new lineup of ice cream flavors inspired by cereal, available in Scoop Shops starting on March 7, National Cereal Day. The three new Cereal Splashbacks bring the awesomely unmistakable taste of some favorite milk-splashed morning cereals, just frozen. The new flavors pay a nostalgic tribute to childhood cereal favorites, and the Cereal Splashbacks are available only at Ben & Jerry’s Scoop Shops.

The new flavors are: 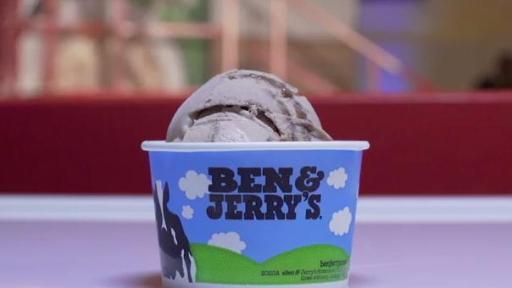 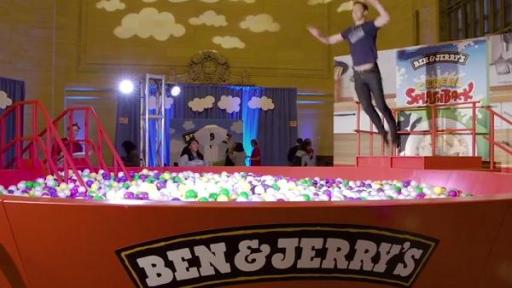 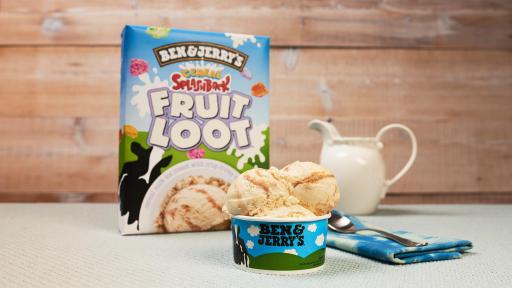 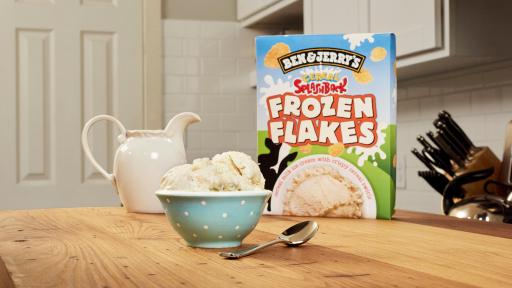 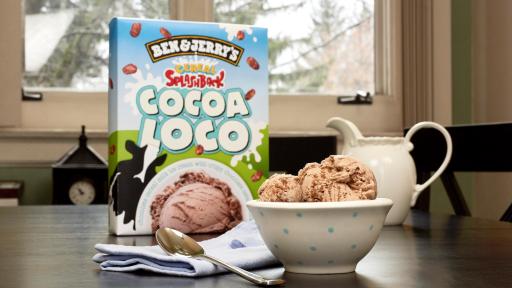 “So why combine ice cream and cereal? Because the sweet milk at the bottom of a cereal bowl is arguably the best part,” said Ben & Jerry’s Flavor Guru, Eric Fredette. “We wanted to take our flavor concepts and make people feel like a kid again, which is how we landed with our Cereal Splashback flavors. There’s a flavor for every fan that will help bring them back to the prize-at-the-bottom-of-the-box days, watching Saturday morning cartoons in pajamas.”

To officially unveil the new flavors, Ben & Jerry’s is encouraging fans in the Big Apple to join them for an epic celebration at New York City’s own Grand Central Station. From 9 a.m. -7 p.m. in Vanderbilt Hall, fans will have the once-in-a-lifetime opportunity to jump into a larger-than-life cereal bowl ball pit, indulge in plenty of free samples of all three new Cereal Splashback flavors, and have the chance to take home free Ben & Jerry’s for a year!

To make it that much sweeter, Cereal Splashbacks will be available this September in New Zealand, Singapore and Australia.