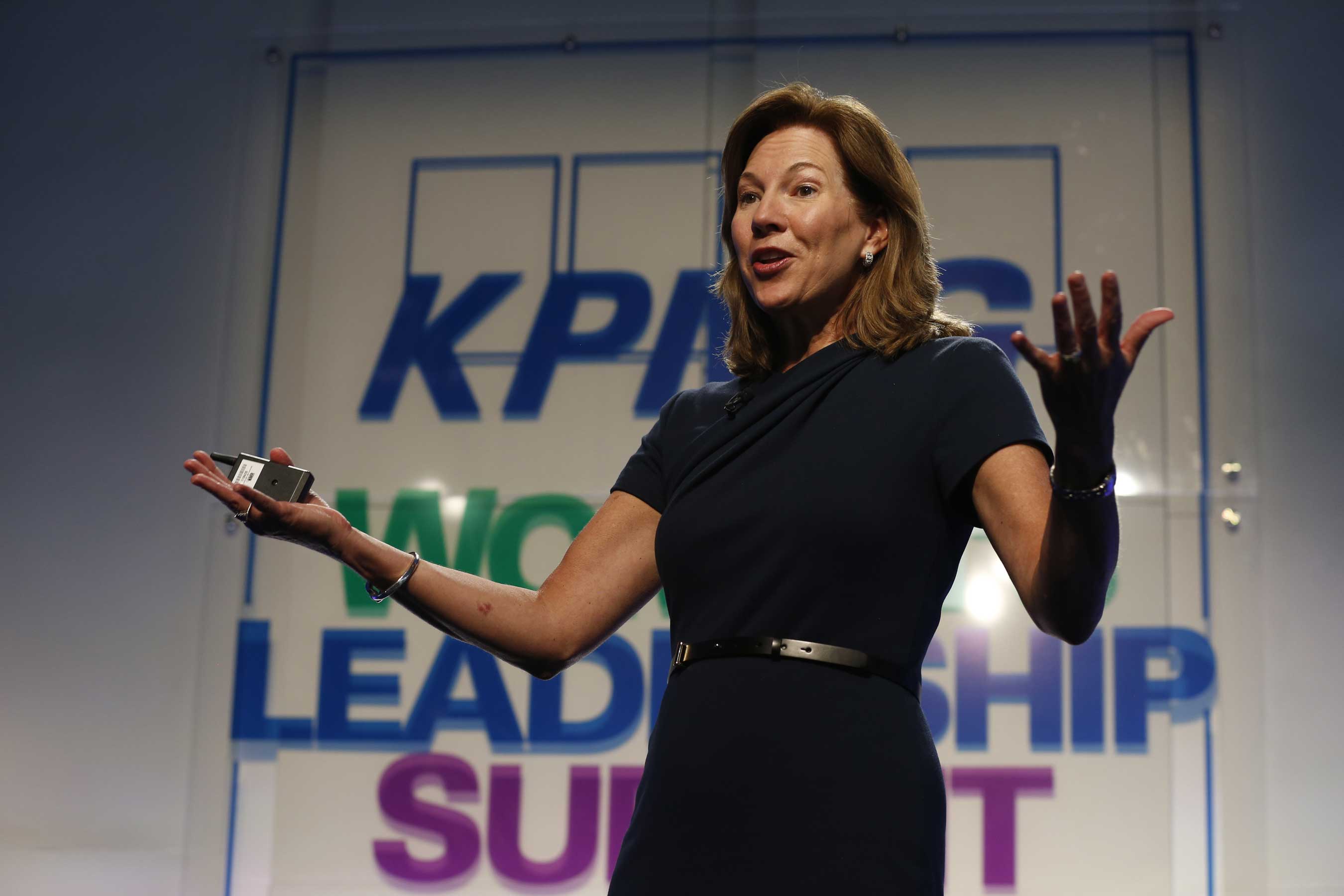 NEW YORK – U.S. chief executives are highly confident about their business prospects over the next three years and will focus on investing in new technologies in order to remain competitive and grow, according to a study released today by KPMG LLP, the U.S. audit, tax, and advisory firm.

“CEOs see this time as one of opportunity and investment and are locking into what needs to be accomplished to distinguish their companies,” said Lynne Doughtie, Chairman and CEO, KPMG LLP. “They understand that in today’s fast-changing, ultra-competitive environment digitizing their business and investing in new technologies is critical and will result in a need for new talent.” 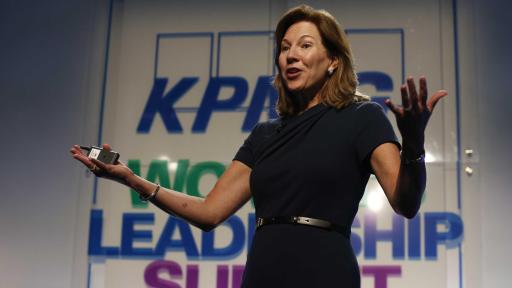 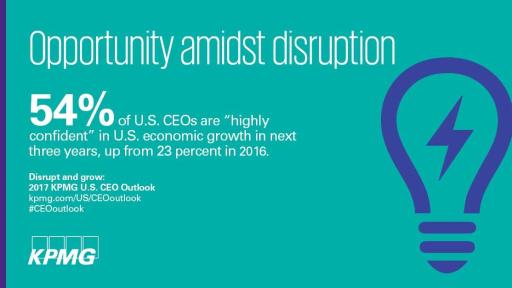 Cybersecurity Has Its Opportunities 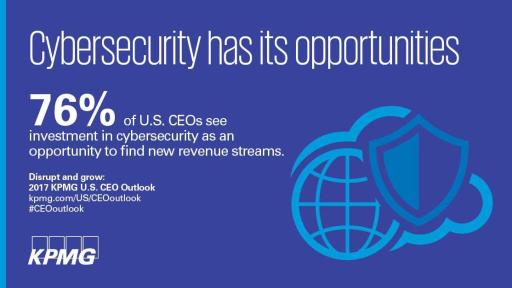 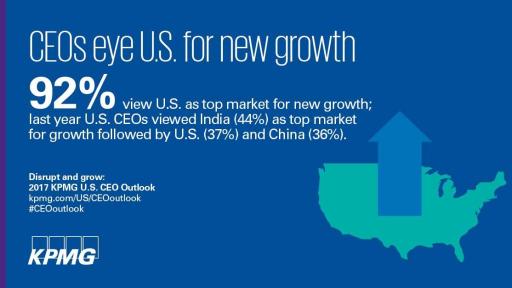 Disruption Keeping CEOs Up at Night 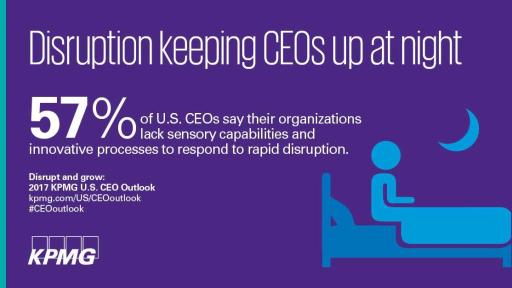 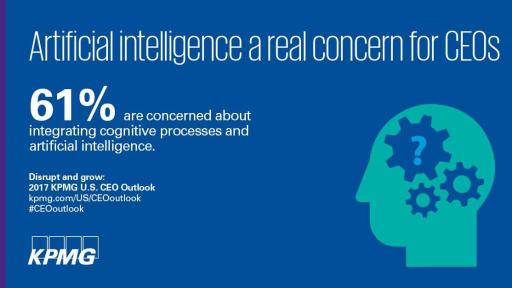 Top Priorities and Investments
The CEOs surveyed conveyed improving speed-to-market, digitizing the business, becoming more data-driven, and building public trust as their top four strategic priorities. In the next three years, they expect significant investment in cyber security, digital infrastructure, regulatory/compliance, and emerging technology. Top technology-specific investments identified over the next three years include data and analytics, cognitive technologies, and Internet of Things.

Hiring New Talent
Implementing new technology will require the right talent and CEOs in the KPMG study acknowledge that they do not yet have the digital and emerging technology capabilities to succeed. Fifty-seven percent admit that their organizations do not have the sensory capabilities and innovative processes to respond to rapid disruption. Almost half, 49 percent, are concerned about the integrity of the data on which they base decisions.

Ninety-one percent of CEOs expect to increase headcount over the next three years with 32 percent expecting increases of more than six percent. One-third said they will significantly increase headcount in middle and senior management, research and development, and human resources to deal with emerging cognitive technology.

Disruption as an Engine for Growth
Sixty percent of the CEOs see technological disruption as more of an opportunity than a threat and 72 percent said that rather than waiting to be disrupted by competitors, their organizations are actively disrupting the sector in which they operate. Last year, two-thirds of CEOs were concerned their organizations were not disrupting business models in their industry.

Reputation and Trust
Taking into account the increasingly transparent business environment in which they operate, CEOs ranked reputational and brand risk the fourth most concerning risk (out of 16 total) – a meaningful shift after not ranking in the top 10 in 2016.

Eighty-one percent of CEOs said their organization is placing greater importance on trust, values and culture in order to sustain its long-term future.

About KPMG LLP
KPMG is one of the world’s leading professional services firms, providing innovative business solutions and audit, tax, and advisory services to many of the world’s largest and most prestigious organizations.

KPMG is widely recognized for being a great place to work and build a career. Our people share a sense of purpose in the work we do, and a strong commitment to community service, inclusion and diversity, and eradicating childhood illiteracy.