Carhartt will donate $100 for Each Strikeout Recorded by Pitchers Sale, deGrom, Hernandez, Kluber, and Fulmer; Additional $25,000 Bonus If They Combine to Top Every Other Starting Rotation in Baseball

DEARBORN, Michigan – (March 30, 2017)
Carhartt, America’s premium workwear brand since 1889, today announced it is expanding its “Strikeouts for Vets” campaign for 2017 by creating a “starting rotation,” which includes Chris Sale, Jacob deGrom, Felix Hernandez, Corey Kluber, and Michael Fulmer. For every strikeout recorded by each of these five pitchers throughout the 2017 baseball season, Carhartt will donate $100 to Helmets to Hardhats, a national nonprofit program that helps military service members successfully transition back into civilian life by offering them the means to secure a quality career in the building and trade industry. 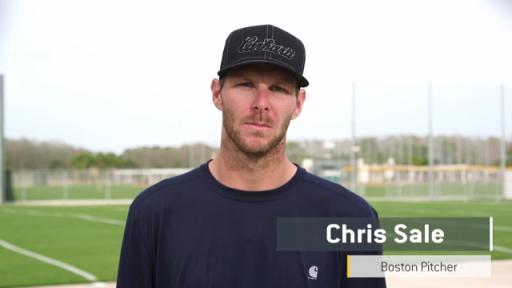 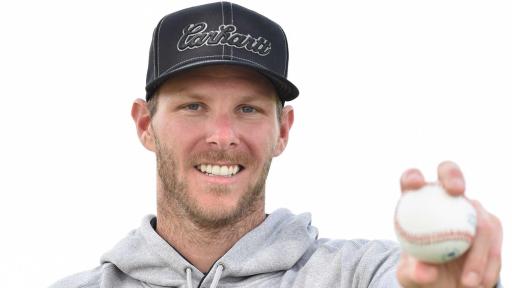 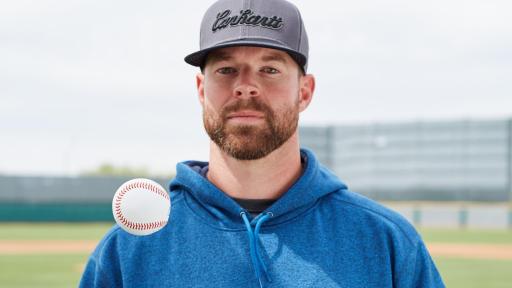 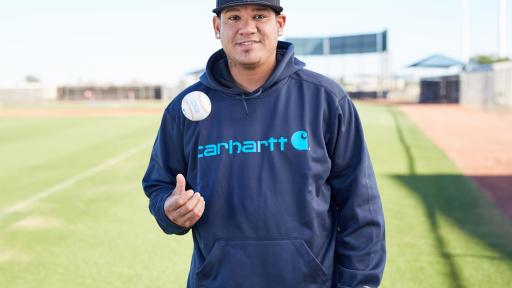 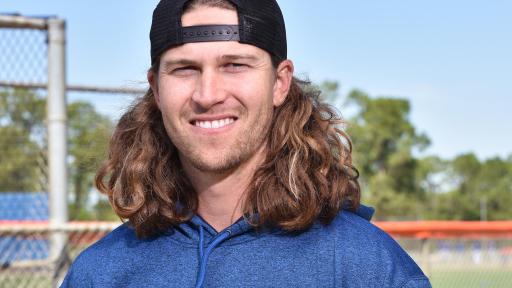 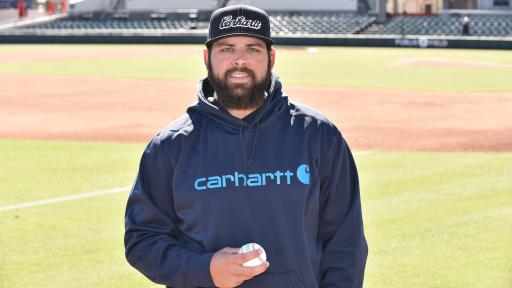 “I love going to the mound every fifth day to help my team win games. But this year, I have another motivation to pitch well,” said Sale, starting pitcher for Boston. “All season long, when I succeed, our military veterans succeed. I will take that motivation with me to the mound every game.”

During last year’s inaugural season, the “Strikeouts for Vets” campaign raised $125,500 for Helmets to Hardhats. With that money, the organization helped more than 120 veterans receive training and secure a career in the construction trades.

“The men and women who serve in the armed forces and work in the construction trades epitomize the meaning of hard work. That’s why we’re proud to partner with Helmets to Hardhats in expanding the Strikeouts for Vets program this year,” said Tony Ambroza, senior vice president of marketing at Carhartt.

“We’re confident that we’ve put together a group of pitchers that will outwork them all, and we look forward to writing a large check in support of Helmets to Hardhats at the end of the season.”

“Last year’s ‘Strikeouts for Vets’ campaign was a great success. Beyond the monetary donation, it increased awareness of Building Trades apprenticeships and construction career opportunities throughout the United States. We look forward to another year of partnering with Carhartt and the pitchers, whose efforts are going to enable us to change veterans’ lives by assisting them in finding and beginning a new career,” said Darrell Roberts, Executive Director of Helmets to Hardhats.

Carhartt enjoys the support of the Major League Baseball Players Association (MLBPA) in its effort to join forces with Chris Sale, Jacob deGrom, Felix Hernandez, Corey Kluber, and Michael Fulmer to help support the inspiring work of Helmets to Hardhats.

About Helmets to Hardhats
Helmets to Hardhats works closely with over 15 trade unions and 10 associations and corporations to source job openings and training for candidates. Once workers become a member in a building and construction trade or as a management employee and they work hard, they are entitled to a future with high pay, great medical insurance and one of the best pension plans in the nation. To learn more about Helmets to Hardhats, please visit www.helmetstohardhats.org.

About Carhartt, Inc.
Established in 1889, Carhartt is a global premium workwear brand with a rich heritage of developing rugged products for workers on and off the job. Headquartered in Dearborn, Michigan, with more than 5,000 associates worldwide, Carhartt is family-owned and managed by the descendants of the company‘s founder, Hamilton Carhartt. For more information, visit www.carhartt.com and follow @CarharttNews on Twitter.