From Rosie the Riveter to the modern-day mom, Carhartt’s ‘Ode to Women’ celebrates real women who outwork them all

DEARBORN, Michigan – (May 8, 2017) – Carhartt, America’s premium workwear brand since 1889, today launched a commercial exclusively featuring hardworking women in honor of Mother’s Day. The commercial combines the heritage of Rosie the Riveter with the growing legacy of the Carhartt Woman. This film is a continuation of Carhartt’s overall spring marketing campaign, which features women’s imagery and storytelling across multiple platforms including broadcast, digital, mobile, social, and thousands of retail locations.

The commercial begins with a tribute to Rosie the Riveter – America’s iconic hardworking woman – and the impact she had in supporting the country during WWII. It then transitions to the present day where real women – often accompanied by their children – are shown in their everyday roles as farmers, welders, bakers, mechanics, builders, teachers, and mothers.

“The industrious, entrepreneurial women we feature in this film are the embodiment of hard work, and in many ways, they represent the strength and can-do spirit that is symbolized by Rosie the Riveter,” said Tony Ambroza, senior vice president of marketing at Carhartt. “We regularly receive letters, calls, and emails from women who share their inspiring stories about the many ways they rely on Carhartt to take on life’s toughest challenges. Given our company’s home base in Southeast Michigan, this commercial hits especially close to home for many Carhartt associates, myself included, because we had relatives who worked tirelessly to support both our country and their families during the WWII era. Nobody outworks the Carhartt Woman.” 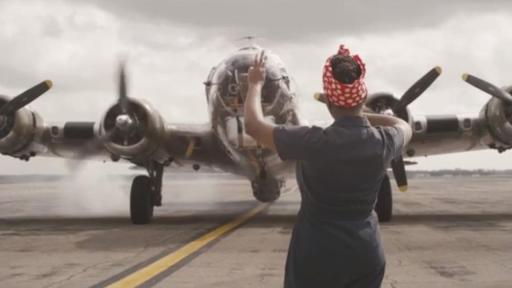 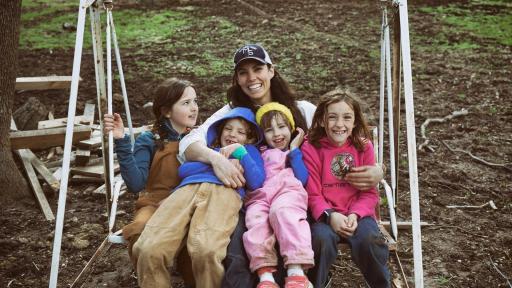 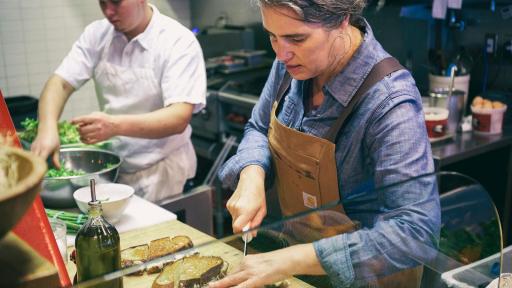 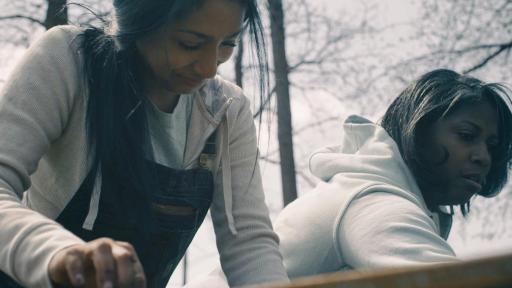 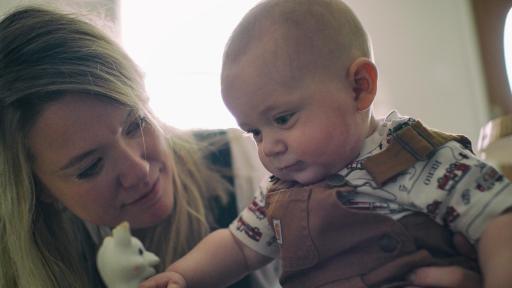 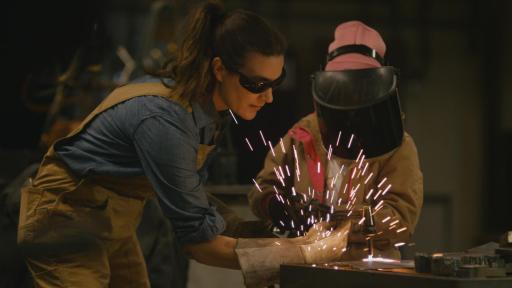 Some of the hardworking women featured in the video include Mary Heffernan, farmer and owner of Five Marys Farms; Alicia George, owner and founder of Motor City Blight Busters and Motor City Java House; Diana Planson, welding instructor at Laney College Welding School; Romney Steele, chef and owner of The Cook and Her Farmer; and Molly Manor, artist and painter, among others.

To capture the authenticity of Rosie the Riveter and Carhartt’s role in outfitting the symbolic women of the 1940s, the brand’s archivists, product design team, and Kentucky-based sewing associates worked together to create replica Carhartt coveralls from the era for the women in the commercial.

“We made this commercial because at Carhartt, we’re inspired by strong women every day – from the women who work at our Kentucky and Tennessee facilities, to the women who wear our jackets and bibs on the farms, ranches, and high rises of America,” said Brian Bennett, vice president of brand creative at Carhartt. “We've made workwear for women dating back to the 1940s and beyond – when every Rosie the Riveter showed the world a woman can build or fix anything. That spirit is alive and well in the real women and moms we filmed while creating this commercial. This video is an ode to strong women and mothers everywhere. All Hail the Carhartt Woman. All Hail Mom.”

As a tie-in to Mother’s Day, the commercial’s narration is voiced by a child who expresses a message of appreciation for his mother and all the heroic things she accomplishes.

The Carhartt women’s commercial will air nationally across a collection of shows on HGTV, the DIY Network, and USA through May 14.

In addition to appearing on national TV, Carhartt is also launching the film on social media for fans of the brand on Facebook. At 8 p.m. EST today, Heffernan will broadcast live as a guest Brand Ambassador to show Carhartt fans what life is like on her farm, talk about what it means to appear in the film, and introduce the commercial itself. At the conclusion of her broadcast, Carhartt will debut the film to its Facebook fans.

About Carhartt, Inc.
Established in 1889, Carhartt is a global premium workwear brand with a rich heritage of developing rugged products for workers on and off the job. Headquartered in Dearborn, Michigan, with more than 5,000 associates worldwide, Carhartt is family-owned and managed by the descendants of the company‘s founder, Hamilton Carhartt. For more information, visit www.carhartt.com and follow @CarharttNews on Twitter.