Read More
Canvas of My Life: Fathers on Fatherhood 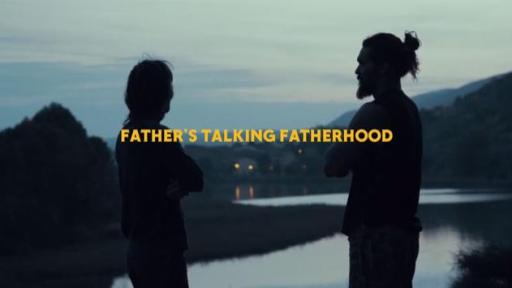 Jason Momoa; Canvas of My Life 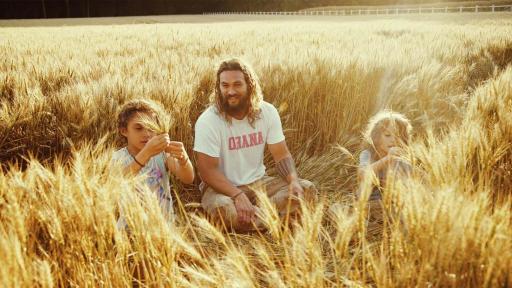 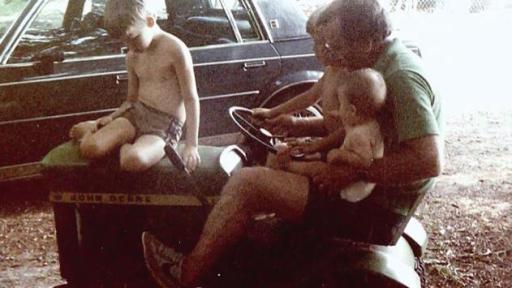 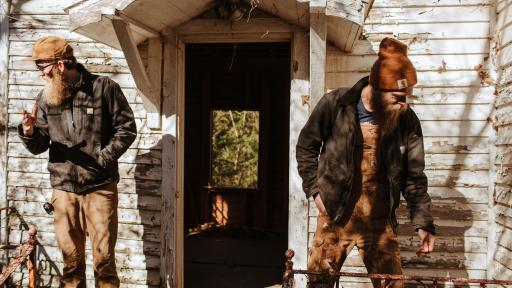 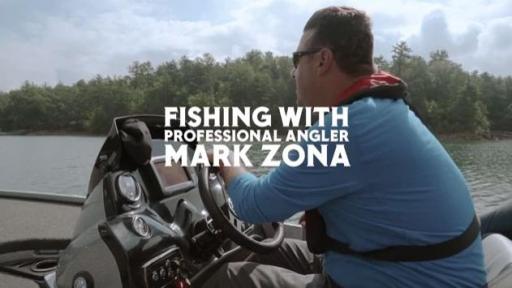 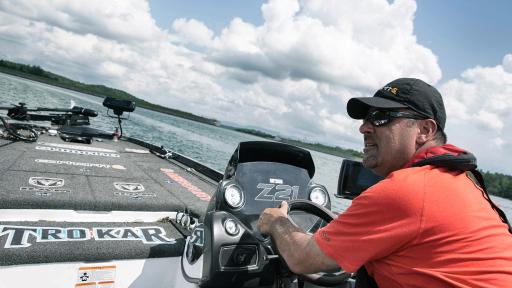 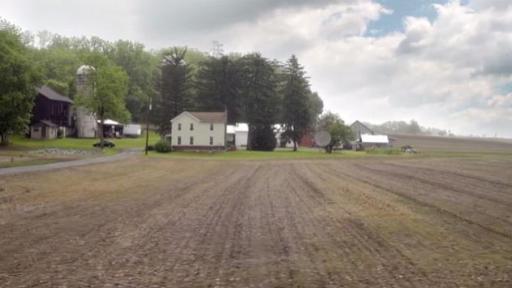 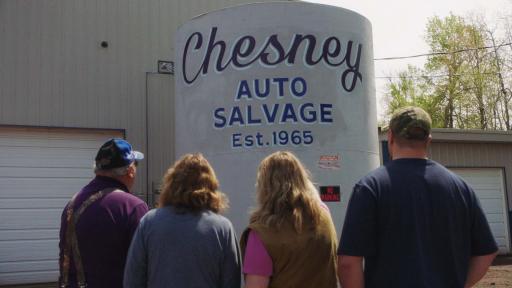 The campaign features a sequence of four videos totaling 15 minutes in length, which include each of Carhartt’s Father’s Day stories: https://bit.ly/2skJssb. The first video features Momoa as he reflects on fatherhood with his closest friends: professional skateboarder, Christian Hosoi; rock climber, Chris Sharma; bike-building entrepreneur, Jeremiah Armenta; guitarist, Michael Hayes; and entrepreneur and artist, Blaine Halvorson. This story is told in a roundtable format and is an extension of Canvas of My Life, a video released by Carhartt in December 2016 that tells the story of Momoa and his relationship with his children. Canvas of My Life can be viewed at the following link: https://bit.ly/2r2WDtx

“At Carhartt, nobody inspires us more than the hardworking people who wear and rely upon our gear. And since many of our consumers are also dads, it’s important that we recognize their values of hard work and tradition,” said Tony Ambroza, senior vice president of marketing at Carhartt. “This year, we are proud to feature inspirational stories about hardworking dads to showcase what it means to be a Carhartt Dad: From lessons that have been passed down from previous generations, to legacies that are yet to be crafted.”

In addition to the Momoa film, Zona, a professional fisherman, reflects on the impact his father had on his life and the importance of something as simple as a fishing pole. Woodworking duo and brothers, Matt and Ben Hobbs, also tell the story of how their grandfather inspired them to pursue a career in carpentry. Finally, the video series concludes with the story of four patriarchs from family-owned businesses in Michigan, Minnesota, Pennsylvania, and West Virginia; who received hand-painted signs for their businesses as an early Father’s Day present from Carhartt.

“It was an honor for us to spend time with each of these people as they shared their stories about why fatherhood matters to them,” said Brian Bennett, vice president of brand creative at Carhartt. “This project has certainly made many of us at Carhartt appreciate our own dads a bit more, and at the same time, it has inspired us to become better fathers. We hope these short films have a similar effect on you.”

The Carhartt Father’s Day campaign is featured across multiple platforms including broadcast, digital, mobile, social, and thousands of retail locations.

About Carhartt, Inc. Established in 1889, Carhartt is a global premium workwear brand with a rich heritage of developing rugged products for workers on and off the job. Headquartered in Dearborn, Michigan, with more than 5,000 associates worldwide, Carhartt is family-owned and managed by the descendants of the company’s founder, Hamilton Carhartt. For more information, visit www.carhartt.com and follow @CarharttNews on Twitter.