Allianz To Help Bring the Sport of the Future To New Fans Around the World As Title Sponsor of DRL Races: Introducing Allianz World Championship Series

NEW YORK (February 8, 2017) – Today, the Drone Racing League (DRL) announced a multi-year, global partnership with the world’s top insurance brand, Allianz. As the title sponsor of DRL’s elite race circuit, Allianz will leverage its motor racing heritage to bring the Sport of the Future to a rapidly growing worldwide audience. In 2017, the Allianz World Championship series will include six races to test piloting skill and the limits of FPV (First Person View) flight. The races will begin airing on premier broadcast channels in more than 75 countries in June 2017. Each DRL race features 16 of the world’s greatest drone pilots flying DRL’s custom designed racing drone at speeds above 90 MPH (150KMH) through one-of-a-kind, three-dimensional racecourses in iconic venues around the world. The Allianz World Championship races are an elimination style competition that culminates in a world championship and the crowning of the World’s Greatest Drone Pilot.

“This is an incredibly exciting day for The Drone Racing League and a huge leap forward for professional drone racing,” said DRL CEO and Founder, Nicholas Horbaczewski. “To DRL, Allianz is bringing world-renowned brand credibility and a proud history of innovative sports partnerships, including an extensive tradition in auto racing, and an undeniable proof point that the sport of the future has arrived. The scale and long-term nature of the deal shows Allianz’s genuine commitment to advancing the sport and will accelerate the introduction of drone racing to audiences around the world.”

The Drone Racing League launched in January 2016 as the only global professional drone racing organization, hosting five professional races in its inaugural season. DRL’s first season reached millions of fans around the world, including more than 30 million broadcast viewers and more than 43 million views of its digital content. The title partnership with Allianz will help DRL to continue to reach new viewers and build an even larger global fan base as the company introduces new events, media and brand partners in its second season. 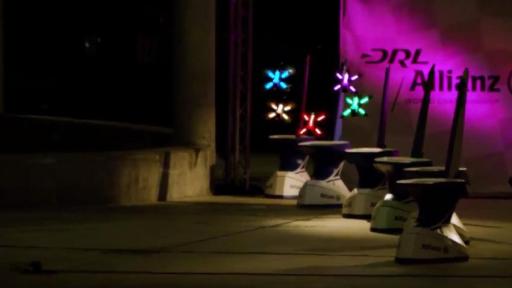 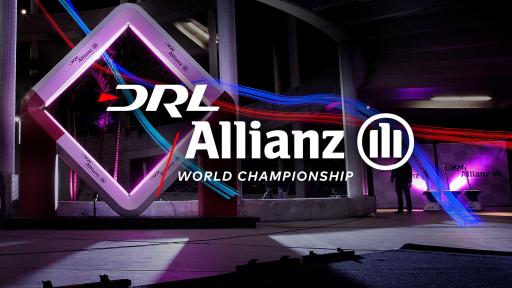 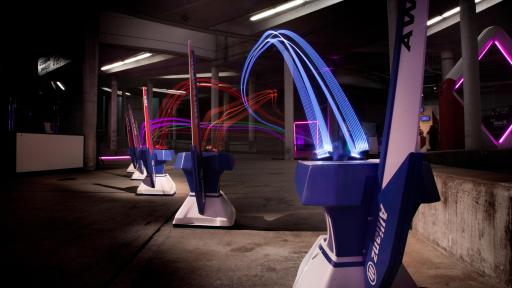 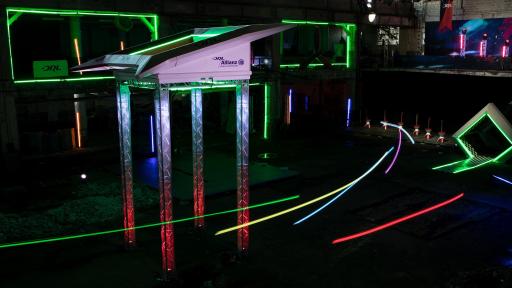 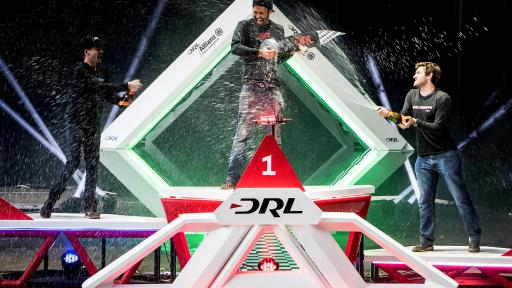 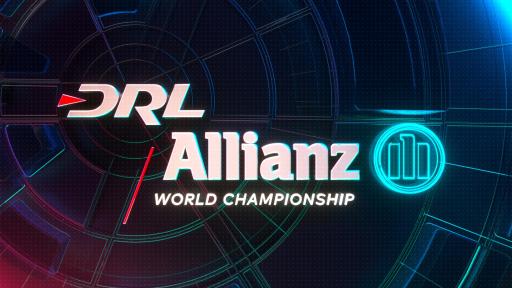 “The pursuit of innovation and calculated risk taking are the reasons insurance was invented in the first place. Allianz is proud to be partnering with DRL, a true pioneer of today’s digital driven sports,” said Allianz SE Head of Group Market Management & Distribution Jean-Marc Pailhol. “Drones are already an important part of our business so we’re excited to align with DRL as they harness the latest technological advancements and reimagine what racing in the 21st century looks like.”

The partnership will focus on growing the global fan base across three key verticals:

DRL’s fleet of 350 identical, high performance racing drones are custom designed and built in-house by a team of engineers and drone experts, equipping pilots to push the boundaries of First Person View (FPV) flight. Each drone is covered with more than 100 color-changing LEDs, allowing the audience to distinguish between the pilots as their drones race at speeds above 90 MPH. In 2017, pilots will race for branded teams, including a Bud Light team pilot who was selected from the first-ever DRL eSport competition on the DRL Simulator in New York City: https://thedroneracingleague.com/simulator/.

To follow all of the action in 2017, check in for updates at drl.io.

ABOUT Allianz
Together with its customers and sales partners, Allianz is one of the strongest financial communities. More than 85 million private and corporate customers insured by Allianz rely on its knowledge, global reach, capital strength and solidity to help them make the most of financial opportunities and to avoid and safeguard themselves against risks. In 2015, around 142,000 employees in over 70 countries achieved total revenues of 125.2 billion euros and an operating profit of 10.7 billion euros. Benefits for our customers reached 107.4 billion euros.

This business success with insurance, asset management and assistance services is based increasingly on customer demand for crisis-proof financial solutions for an aging society and the challenges of climate change. Transparency and integrity are key components of sustainable corporate governance at Allianz SE.

ABOUT DRL
DRL is the premier drone racing circuit for elite FPV pilots around the world. A technology, sports and media company, DRL combines world-class media and proprietary technology to create thrilling drone racing content with mass appeal. In 2017 DRL is hosting a global series of six races, the Allianz World Championship, to be broadcast on ESPN, Sky Sports, Prosieben and other leading broadcast channels around the world. Founded by Nicholas Horbaczewski in 2015, DRL is a privately held company headquartered in NYC. For more information on the 2017 race season, visit www.drl.io. To join the conversation, follow DRL on Facebook at facebook.com/thedroneracingleague, on Twitter @DroneRaceLeague, and on Instagram @thedroneracingleague.