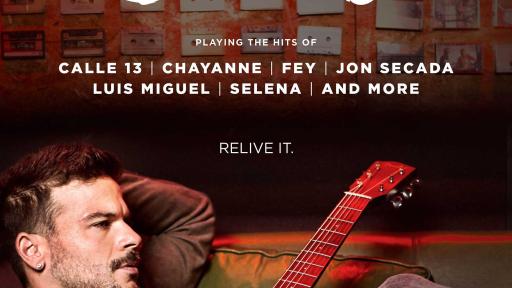 Set along a summer backdrop, PEDRO CAPÓ: EN LETRA DE OTROfeatures songs from his forthcoming album En Letra De Otro being released by Sony Music Latin on August 11th. Artists being covered include Selena, Chayanne, Jon Secada, Jerry Rivera, Luis Miguel, Calle 13, OV7, Fey, and Donato y Estefano. In between performances, Capó discusses his song choices and how the musicaility influences the artistic liberties he takes with each song. “HBO Latino is thrilled to be partnering with Sony Music Latin to bring Pedro’s new project dedicated to covering great songs from the 90s to life,” said Jackie Gagne, Vice President of Multicultural Marketing, HBO. “With this concert, we’re giving audiences an opportunity to reminesce in the nostalgia of the music, while giving Pedro’s fans something fun to watch.” 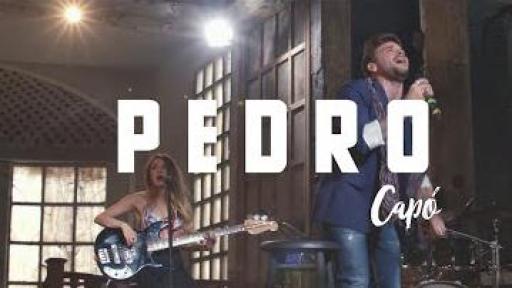 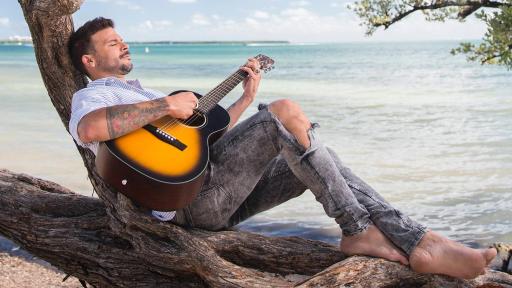 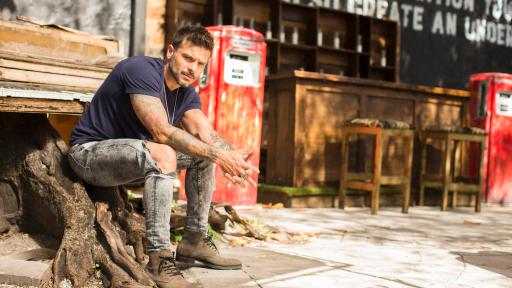 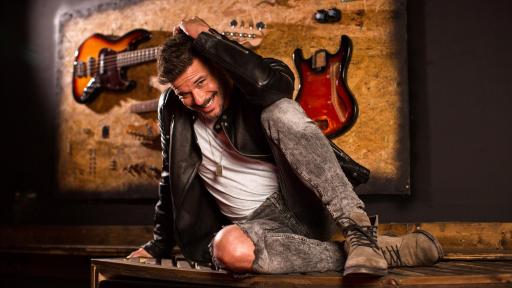 In addition, Capó is an actor whose theater credits include “The Sweet Spot” at the Apollo and “Azucar! Celia: The Life and Music of Celia Cruz,” which he won two acting awards for. His screen credits include: Shut Up and Do It! and Paraiso Travel (starring John Leguizamo) as well as the upcoming Sol de medianoche, for which he is the lead.