KNOXVILLE, Tenn. [July 10, 2017 – FOR IMMEDIATE RELEASE] DIY Network® heads north to New England and the shores of beautiful Lake Champlain for the first-ever Ultimate Retreat, which has been reimagined after ten successful years as DIY Network Blog Cabin. The new project invites viewers to follow the demolition and renovation process room by room as a home in a spectacular vacation destination is transformed into a show-stopping retreat. Beginning today, fans can take a virtual tour of this cozy wooded escape in Burlington, Vermont to see what authentic waterside living is all about.

From Monday, August 7, fans can enter the sweepstakes each day through 5 p.m. ET Wednesday, September 27 for a chance to win the DIY Network Ultimate Retreat™ Giveaway 2017, including the fully furnished and completely renovated residence plus $50,000 from national mortgage lender Quicken Loans®.

“After ten years of incredible homes with DIY Network Blog Cabin, we wanted to give viewers a taste of some of the most spectacular vacation spots around the country,” said Ron Feinbaum, DIY Network’s General Manager of Home Promotions. “The stunning natural beauty of Vermont combined with Burlington’s vibrant and eclectic atmosphere make it the perfect location for the first-ever DIY Network Ultimate Retreat Giveaway.”

This year, DIY Network is pulling out all the stops to reinvent a dated 1960s ranch-style home, filling it with vintage goods, high-end finishes and natural materials that lend a “rustic meets refined” ambience. Perched on prime waterfront property with 250 feet of direct frontage on Lake Champlain, the two-bedroom, two-bath home features upper and lower decks with pristine views that afford a seamless connection to some of Vermont’s most beautiful surroundings. Burlington serves as an ideal backdrop with a picturesque downtown, a wide array of activities for outdoors enthusiasts and a vibrant foodie scene featuring craft breweries, chocolateries and fantastic farm-to-table restaurants. 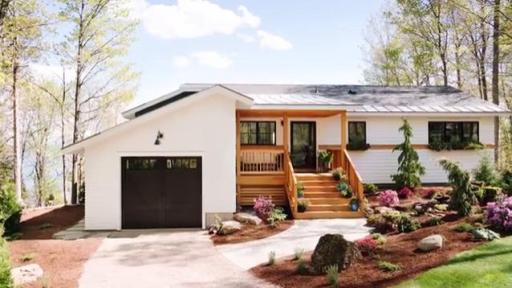 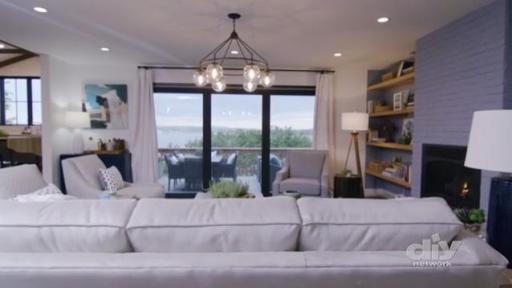 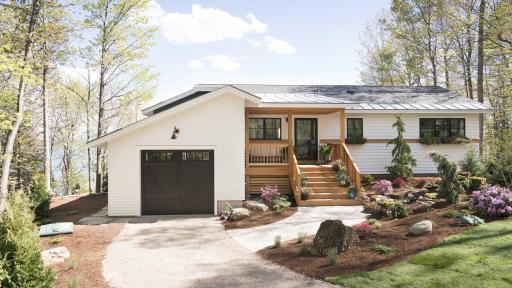 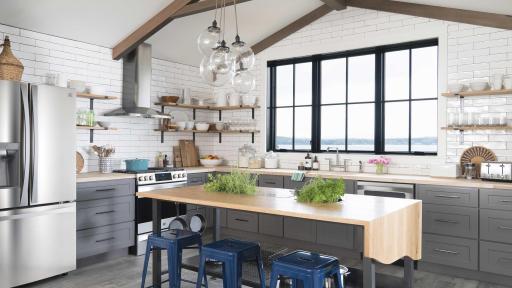 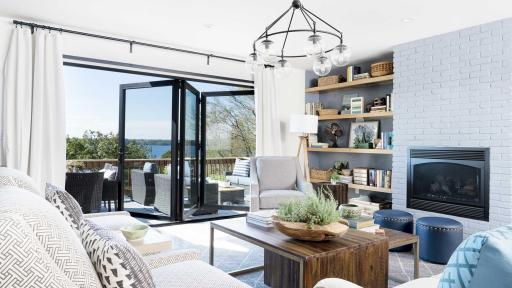 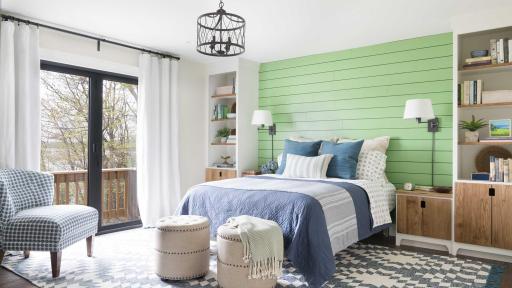 Viewers can watch the renovation unfold every Monday night in August at 8 p.m. ET with episodes hosted by DIY Network star and licensed contractor Jason Cameron. The process kicks off August 7 with the kitchen and family room renovation, followed by the master bedroom on August 14 and the yard and exterior on August 21. The whole-house transformation is documented in a one-hour special airing Monday, August 28 at 8 p.m. ET.