Does this sound familiar? You’re in the grocery store and you see a special on Chuck Roast, but you’re not sure what to do with a Chuck Roast--Slow-cook? Braise? (What’s “braise,” anyway?)  Or you need meal options that are fast, satisfying and nutritious. Or you know that if you’re tired of making the kids the same old thing for lunch, they must be positively bored out of their minds.

“We’ve all been there in one form or another,” laughs Annette Kassis, Director of Consumer & Brand Marketing for the California Beef Council. “So we thought we’d do our bit to help.”

And the BEEFabulous mobile app was born. 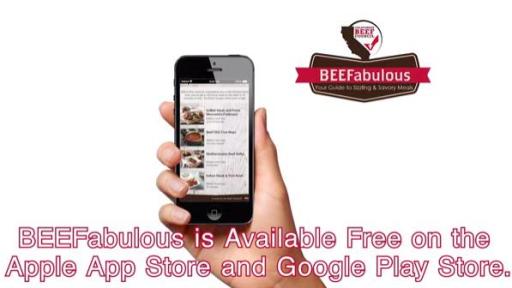 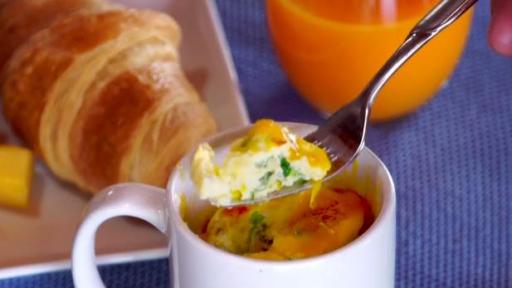 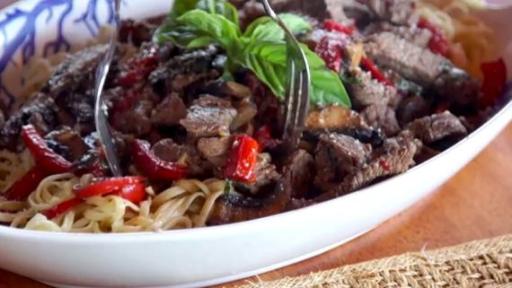 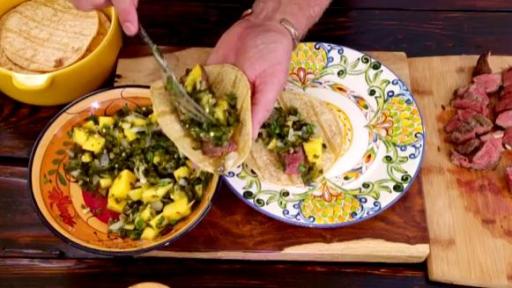 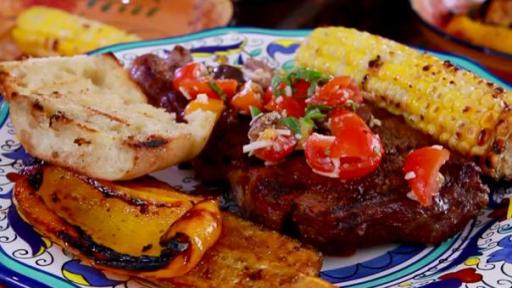 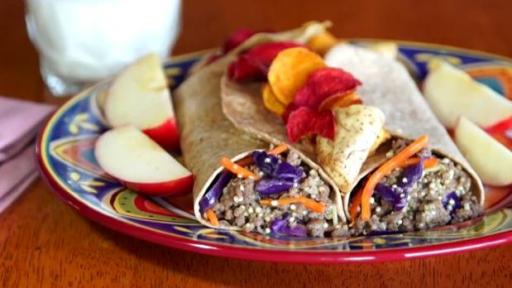 Go to all assets
Download the BEEFabulous Recipe App

BEEFabulous from the California Beef Council goes beyond the traditional recipe app. In addition to beef recipes, the app has access to features like an interactive butcher counter, grocery list and videos. The more than a dozen recipe collections update occasionally with new or seasonal recipes and include 30 Minutes or Less, One Dish Meals, Classic Beef Comforts, School Lunches and more. Each recipe includes ingredients, instructions and nutritional information, and recipe ingredients are easily added to your in-app grocery list.

BEEFabulous from the California Beef Council is available free for both Apple and Android, and can be downloaded from CalBeef.org.

About the Beef Checkoff
The Beef Checkoff Program (www.MyBeefCheckoff.com) was established as part of the 1985 Farm Bill. The checkoff assesses $1 per head on the sale of live domestic and imported cattle, in addition to a comparable assessment on imported beef and beef products. States retain up to 50 cents on the dollar and forward the other 50 cents per head to the Cattlemen’s Beef Promotion and Research Board, which administers the national checkoff program, subject to USDA approval.