ATLANTA, GA (March 1, 2017) – In recognition of Women’s History Month in March, Georgia-Pacific’s Brawny® paper towels brand is highlighting the bold accomplishments of women who exhibit strength and resilience and have broken down barriers in traditionally male-dominated professions. For the first time ever, and as part of the second year of its #StrengthHasNoGender initiative, the brand is introducing a limited-edition design for its packaging featuring a woman in place of its iconic Brawny Man. The commemorative packages will be available in Walmart stores during Women’s History Month. 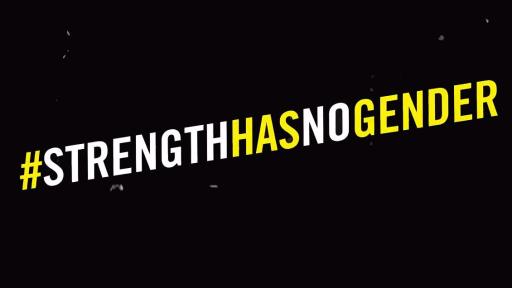 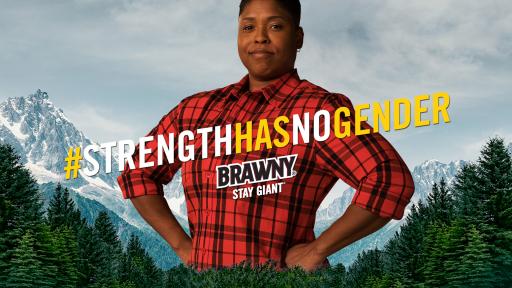 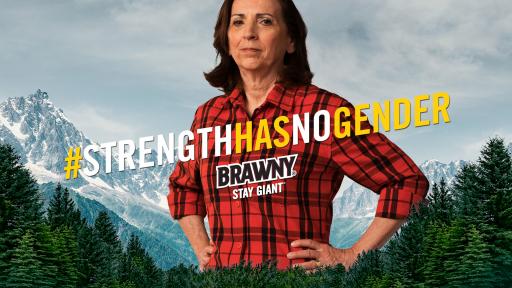 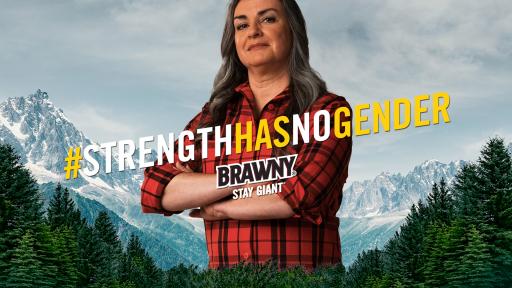 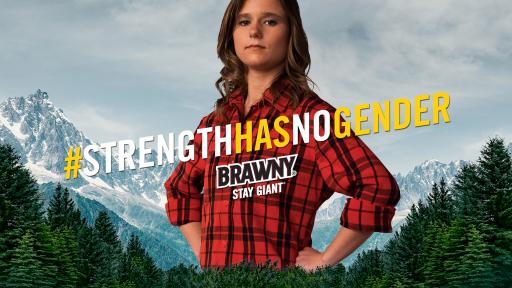 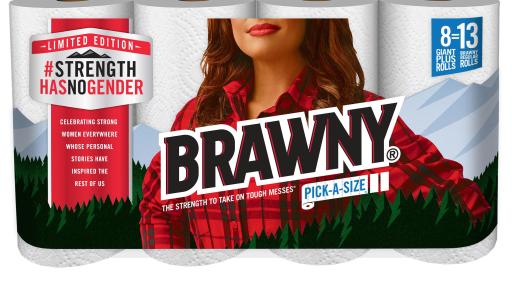 In addition, the maker of Brawny® is also showcasing the stories of four inspiring women in science, technology, engineering and math (STEM) fields who have empowered others through their toughness and perseverance. A series of short films at Brawny.com delivers a first-person narrative about the personal and professional obstacles they overcame in pursuit of their dreams and is meant to inspire all of us to reach higher and push further no matter what barriers we may face.

The four women featured in the films include:

With the #StrengthHasNoGender initiative’s focus on STEM fields, the Brawny® brand has partnered with Girls Inc. and is contributing $75,000 to develop girls’ enthusiasm for STEM as part of its Operation SMART programming. As a national sponsor of the program, the maker of Brawny® is helping fund STEM education opportunities for more than 46,000 girls across 76 Girls Inc. affiliates.

“There are women and girls everywhere who exhibit strength and resilience in their lives, and that’s the inspiration behind the Brawny #StrengthHasNoGender campaign,” said Frances Morgan, senior brand manager at Georgia-Pacific. “STEM is among many areas of society that are underrepresented by females, and we felt this would be a powerful platform to address this issue. Our partnership with Girls Inc. will help promote girls’ interest in these fields and empower them to break gender stereotypes.”

The campaign also features a digital anthem video titled “Breaking Barriers” which highlights the journey and accomplishments of women over time, such as Harriet Tubman, Amelia Earhart and Serena Williams, who have contributed to landmark moments in women’s history and demonstrated that #StrengthHasNoGender.

The #StrengthHasNoGender initiative is an extension of the Brawny® Stay Giant® campaign, which encourages and honors Americans who face adversity with strength and resilience.

Strength Has No Gender