Donate to the HB Grand Portage

Toronto, ON – (August 26, 2017) – Today, iconic Canadian retailer Hudson’s Bay announced that it has reached its goal of raising $1 million to help support the connection of The Great Trail, created by Trans Canada Trail, through its Grand Portage campaign.

The $1 million raised will go directly toward helping to connect the remaining 2,200 kms of The Great Trail. The Grand Portage was an initiative designed by Hudson’s Bay in celebration of Canada’s 150th birthday.

Canadians across the country rallied together to help Hudson’s Bay reach its fundraising goal. The $1 million raised came through a variety of sources, including sales of the Grand Portage Collection’s two hero items – the mini paddle and the mini paddle keychain and other pieces from the Grand Portage Collection, HBC Foundation’s annual charity golf tournament, and through Hudson’s Bay’s “Donate Your Points” initiative in-store and online at hbgrandportage.ca. 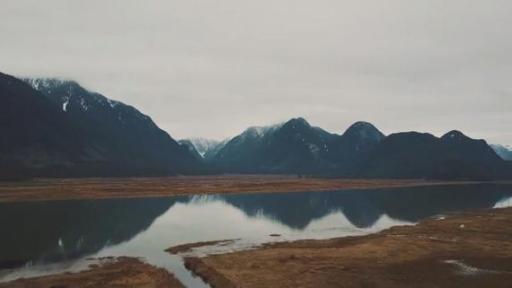 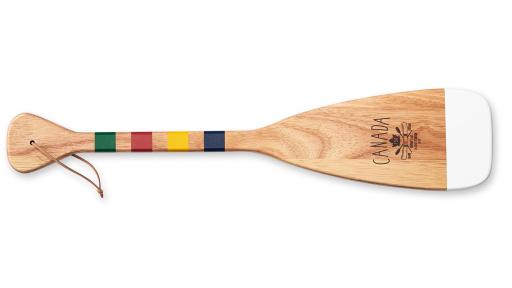 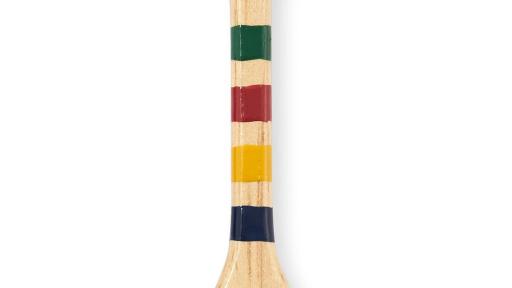 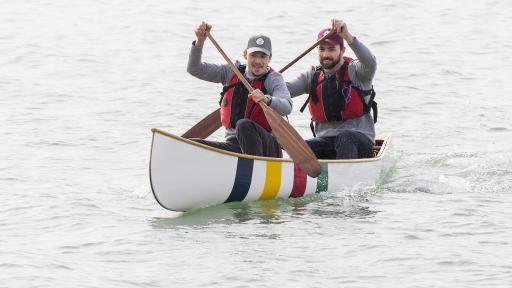 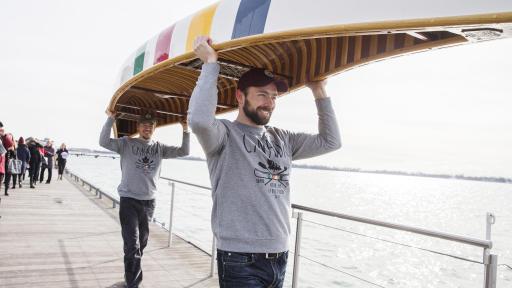 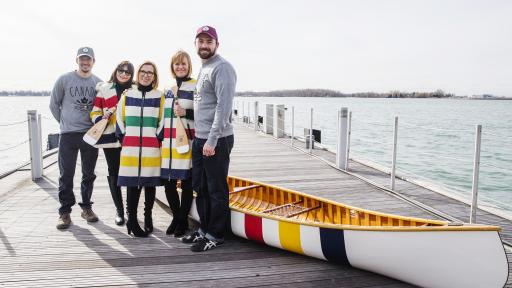 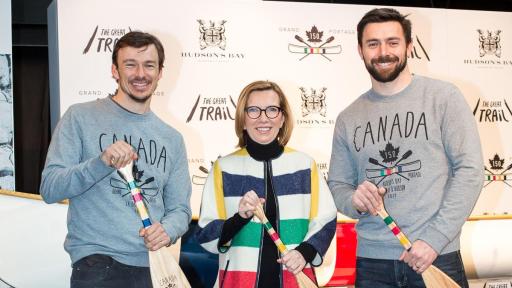 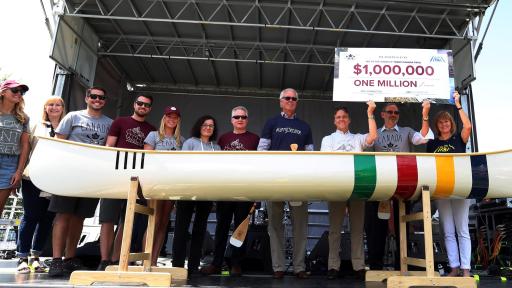 Hudson’s Bay will continue to raise funds for The Great Trail into the fall through Giving Day on September 15, 2017. Proceeds from the ticket sales in stores on September 15th will go towards the fundraising commitment.

“To celebrate our great country, we wanted to give something back to Canadians, something that would last and be enjoyed for generations to come,” said Alison Coville, President, Hudson’s Bay. “Canadians have embraced the Grand Portage and it is with their help that we were able to reach our goal of raising $1 million for Trans Canada Trail and Connect Canada Together.”

“We are so grateful to Hudson's Bay for this incredible gift and perfect partnership,” said Valerie Pringle, co-Chair, Trans Canada Trail Foundation. “Hudson’s Bay is the Company of Adventurers and the Grand Portage is another chapter in that rich history. They have helped build The Great Trail and I look forward to celebrating the arrival of their striped canoe in Ottawa.”

The Grand Portage team kicked off their summer-long adventure in Victoria, British Columbia on June 22, 2017 and travelled from West to East, with the last stop at the 100% Connection Celebration event in Ottawa on August 26, 2017.

The Grand Portage travelled through eight markets and stopped at flagship Hudson’s Bay locations between June and August 2017. The Celebration Tour was anchored by pop-up retail mall activations at 10 premiere Cadillac Fairview shopping centres. The immersive experience engaged Canadians across the country who followed the adventure and documented their experiences using #HBgrandportage.

The Great Trail by Trans Canada Trail
It began as a bold dream in 1992: the idea of creating a trail that would be a gift from Canadians to Canadians. Since then, Trans Canada Trail (TCT) — a not-for-profit organization — has been working with donors, partners, governments, landowners and volunteers to create an epic trail of trails offering a wide range of outdoor experiences on greenway, waterway and roadway. TCT’s goal is to connect the Trail and the country for Canada 150 celebrations in 2017 and future generations of happier, healthier Canadians. Every province and territory is home to its own stretch of The Great Trail, which is owned and operated at the local level. For more information: TheGreatTrail.ca