Visit Jingle.FolgersCoffee.com for additional details and rules about the Jingle Contest

Orrville, Ohio (March 29, 2017) – Grammy® nominated country music star, Chris Young, and Folgers® are excited to announce the five finalists for this year’s Folgers Jingle Contest. Each finalist put their own spin on the iconic “The Best Part of Wakin’ Up is Folgers in Your Cup®” Folgers jingle and won a mentoring session with Chris Young. Now through April 24, 2017, coffee fans across the country can vote daily at Jingle.FolgersCoffee.com for their favorite finalist’s jingle to be chosen as the $25,000 grand prize winner. Each voter can enter for a chance to win daily prizes and an online vote grand prize of $10,000.

“Having the opportunity to win $25,000 can be life-changing for an up-and-coming artist,” said Young. “It’s been really cool meeting all the finalists and hearing how they made the iconic Folgers jingle their own.” 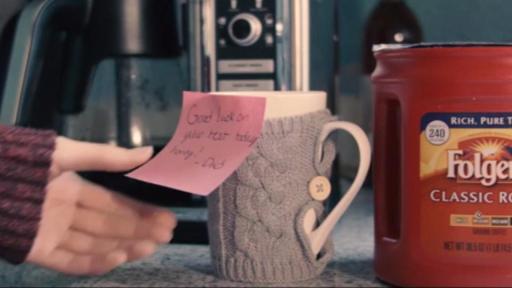 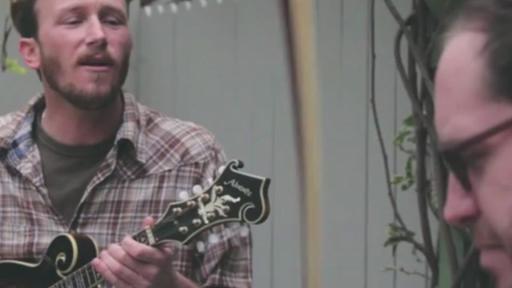 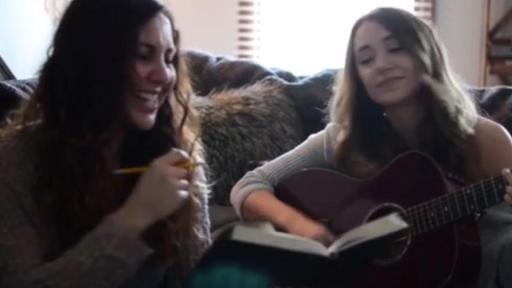 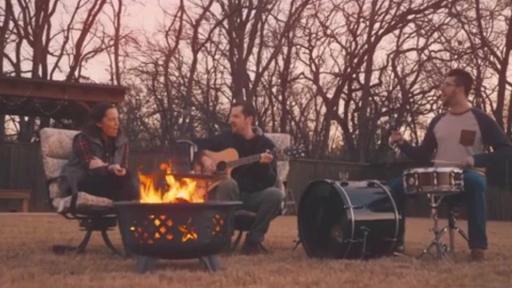 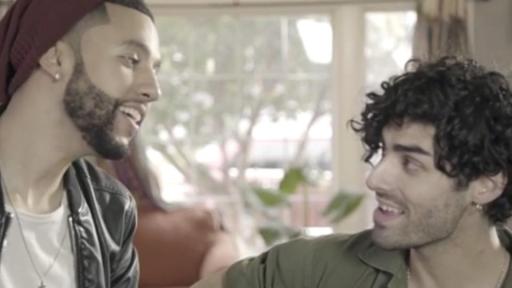 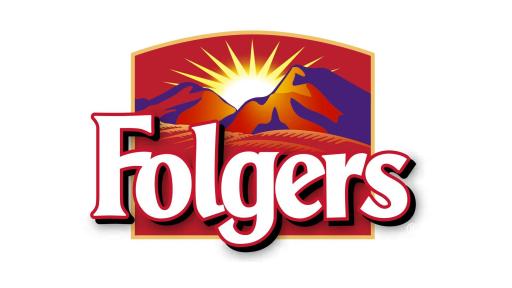 More About the Finalists

More About the Vote for the Best Folgers® Jingle Promotion

Now through April 24, 2017, coffee fans have the opportunity to vote daily for their favorite finalist’s jingle. For each day of the voting promotion first and second prizes will be randomly selected and awarded to Folgers Jingle fans. First prize includes a $120 Visa® gift card and two Folgers coffee mugs and Second prize includes a Folgers Vintage Coffee Can autographed by Chris Young. One Grand Prize winner will be randomly selected to win a $10,000 cash prize. For promotion details and complete Official Rules, visit Jingle.FolgersCoffee.com.

More About The 2017 Folgers® Jingle Contest

Musicians were invited to take a moment to reflect, connect and create their own unique version of the Folgers Jingle in video format. The video had to include the complete melody and lyrics of “The Best Part of Wakin’ Up is Folgers in Your Cup®.” Once complete, the video was uploaded to Jingle.FolgersCoffee.com. A qualified judging panel selected five semi-finalists whose videos will be posted for online voting and who also received a special mentoring session with Chris Young. In May, one Folgers Jingle finalist will be selected as the grand prize winner of $25,000.

About The J. M. Smucker Company
For nearly 120 years, The J.M. Smucker Company has been committed to offering consumers quality products that bring families together to share memorable meals and moments. Today, Smucker is a leading marketer and manufacturer of consumer food and beverage products and pet food and pet snacks in North America. In consumer foods and beverages, its brands include Smucker’s®, Folgers®, Jif®, Dunkin’ Donuts®, Crisco®, Pillsbury®, R.W. Knudsen Family®, Hungry Jack®, Café Bustelo®, Martha White®, truRoots®, Sahale Snacks®, Robin Hood®, and Bick’s®. In pet food and pet snacks, its brands include Meow Mix®, Milk-Bone®, Kibbles ’n Bits®, Natural Balance®, and 9Lives®. The Company remains rooted in the Basic Beliefs of Quality, People, Ethics, Growth, and Independence established by its founder and namesake more than a century ago. For more information about the Company, visit jmsmucker.com.

The J.M. Smucker Company is the owner of all trademarks referenced herein, except for the following, which are used under license: Pillsbury® is a trademark of The Pillsbury Company, LLC and Dunkin’ Donuts® is a registered trademark of DD IP Holder LLC.

Dunkin’ Donuts® brand is licensed to The J.M. Smucker Company for packaged coffee products sold in retail channels such as grocery stores, mass merchandisers, club stores, and drug stores. This information does not pertain to Dunkin’ Donuts® coffee or other products for sale in Dunkin’ Donuts® restaurants.

About Chris Young
With five albums to his credit, Chris Young has amassed nine No. 1 singles, and fifteen Gold/Platinum certifications. Among the RCA Records artist’s hits are “Gettin’ You Home,” “Voices,” “Tomorrow,” “I’m Comin’ Over” and “Think Of You,” the Grammy, ACM and CMA nominated duet with Cassadee Pope and fastest-rising single of Young’s career. Released in November of 2015 and debuting at No. 1 on Billboard’s Top Country Albums chart, Young’s first co-produced album, I’m Comin’ Over, features three consecutive No. 1 singles including “Sober Saturday Night,” featuring Vince Gill, and the PLATINUM certified, three-week No. 1 smash title track. The single and album earned him four ACM Awards nominations, including his first in the coveted Album of the Year category as both the artist and producer, and a Billboard Music Awards nomination for Top Country Song. An international ambassador for country music, Chris has performed for audiences ranging from Good Morning America to Australia and beyond and will return to the UK in early 2017. Beginning in April he’ll join as special guest for Jason Aldean’s They Don’t Know Tour. For a full list of tour dates and more information, visit chrisyoungcountry.com.