Ridgefield, Conn., March 28, 2017 – New York Yankees all-time great Bernie Williams is teaming up with Boehringer Ingelheim to raise awareness of a lung disease called idiopathic pulmonary fibrosis (IPF) that his father suffered from for years before he passed away in 2001. His father, Bernabé, inspired Williams to play baseball and make it to the Major Leagues, and taught him to play guitar which has become William’s second career since retiring from baseball.

In honor of his father’s battle with IPF, Williams has joined the Breathless™ campaign to turn his family’s devastating experience with this rare lung disease into a chance to help other families. Williams hopes to educate and empower others who think they may have IPF to seek early diagnosis and treatment and is encouraging people to visit the campaign website – www.BreathlessIPF.com – and share the videos and educational content through social media channels such as Facebook and Twitter. 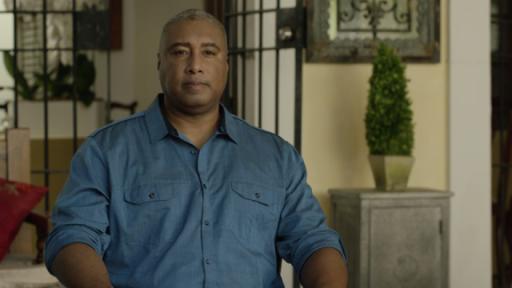 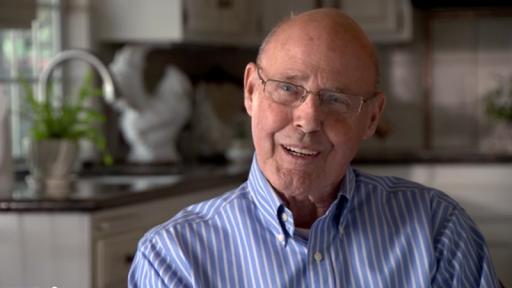 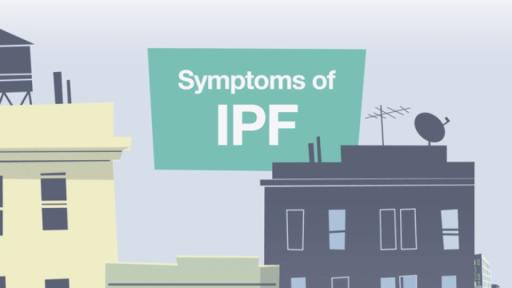 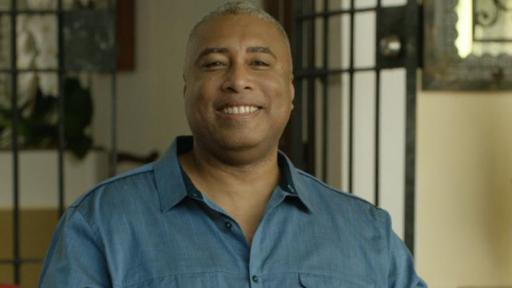 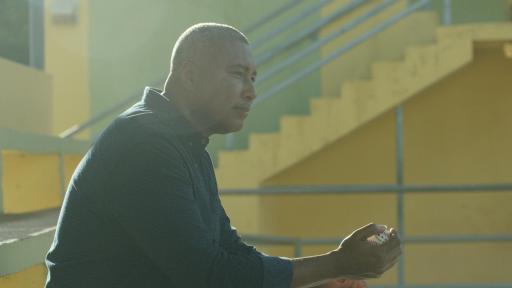 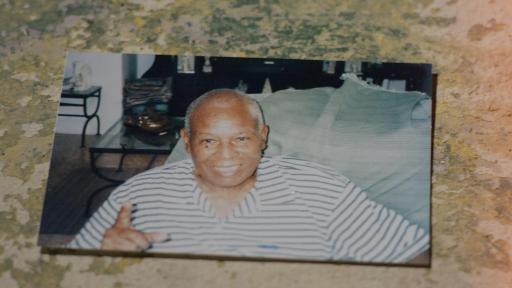 “Whether I was in centerfield or at bat, my dad was always my biggest fan. He seemed invincible. So when he was finally diagnosed with IPF after battling symptoms like breathlessness and a debilitating cough that persisted for many months, it was devastating to me and my family,” said Williams. “Sharing my dad’s story is so important because it will help others get the answers they need sooner and easier.”

IPF is a rare and serious lung disease that causes permanent scarring of the lungs, and makes it difficult to breathe. Symptoms of IPF include breathlessness during activity, a dry and persistent cough, chest discomfort, fatigue and weakness. Although considered “rare,” IPF affects up to 132,000 Americans, and about 50,000 people in the U.S. are diagnosed every year with IPF – enough to fill a baseball stadium.

“Boehringer Ingelheim is proud to partner with baseball legend Bernie Williams who can speak personally about how IPF affected his dad and his family,” said Al Masucci, vice president, IPF Business Unit, Boehringer Ingelheim Pharmaceuticals, Inc. “Through the Breathless campaign, we hope to educate people to recognize the signs of the disease and take action to see a doctor as early as possible. It is important that a correct medical diagnosis is determined as IPF is often misdiagnosed.”

The symptoms of IPF are similar to, and often confused with, other more recognizable diseases such chronic obstructive pulmonary disease (COPD), asthma, or congestive heart failure. There are IPF treatments available, including supplemental oxygen, cough management and pulmonary rehabilitation, which can include special exercises or breathing strategies. In 2014, the U.S. Food and Drug Administration (FDA) approved the first drugs specifically indicated for the treatment of IPF.

Boehringer Ingelheim is one of the world’s 20 leading pharmaceutical companies. Headquartered in Ingelheim, Germany, the company operates globally with 145 affiliates and about 50,000 employees. Since its founding in 1885, the family-owned company has been committed to researching, developing, manufacturing and marketing novel treatments for human and veterinary medicine.

Boehringer Ingelheim is committed to improving lives and providing valuable services and support to patients and their families. Our employees create and engage in programs that strengthen our communities. To learn more about how we make more health for more people, visit our Corporate Social Responsibility Report.

In 2015, Boehringer Ingelheim achieved net sales of about $15.8 billion (14.8 billion euros). R&D expenditure corresponds to 20.3 percent of its net sales.