Spread the Word that #BuzzedDriving is #DrunkDriving

New creative from the Ad Council, Cog NYC and U.S. DOT’s NHTSA, Encourages Drivers to Think Twice Before Getting behind the Wheel after Drinking

NEW YORK, June 29, 2017 – Over 10,000 people were killed in alcohol-impaired driving crashes in 2015 - approximately one person every fifty-one minutes, according to statistics from the U.S. Department of Transportation’s National Highway Traffic Safety Administration (NHTSA). Impaired driving remains a persistent problem in the U.S. and to help counter this issue, the Ad Council, NHTSA and an advertising agency Cog NYC today announced a series of public service advertisements (PSAs) that feature a new creative direction for the ongoing “Buzzed Driving is Drunk Driving” campaign. 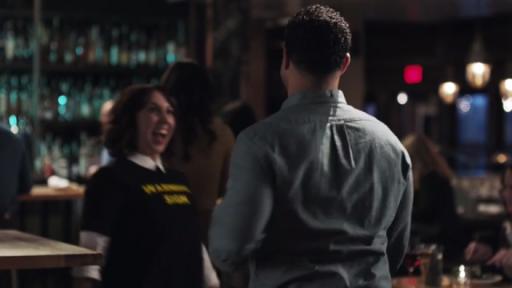 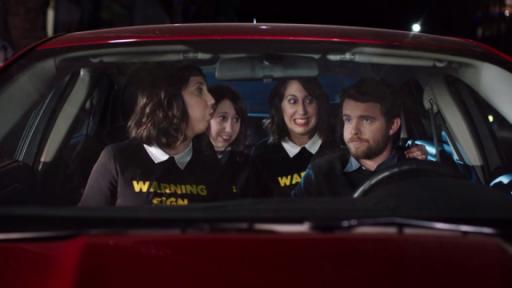 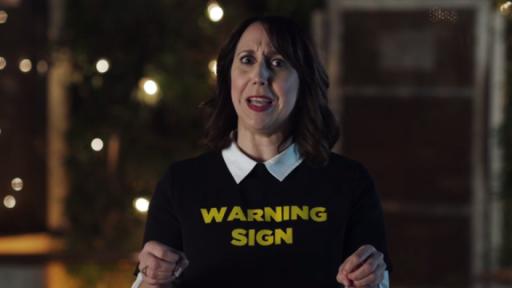 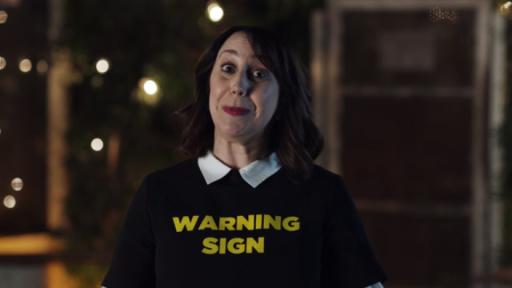 Created pro bono by Cog NYC, the new PSAs inspire young men to examine their own behavior by bringing the “warning signs” of impairment to life with a comedic character. Acting as a voice of reason, she humorously empowers the hero characters to recognize the signs that they shouldn’t be driving – from rolling down the window for fresh air to considering texting an ex-girlfriend. The spots end with the tagline “Probably Okay isn’t Okay,” reminding drivers to take responsibility for their own decisions and find a safe way to get home instead of getting behind the wheel.

“People know not to drive drunk— but when they’ve just had a few drinks, they convince themselves they’re okay to drive,” said Wayne Best, Creative Director of Cog NYC. “The role of this advertising is to plant the seeds of doubt and highlight the warning signs, prompting young men to reconsider what it means to be too impaired to drive. As a smaller independent agency, we’re especially proud to be part of this campaign and are honored to partner with NHTSA and the Ad Council.”

As a reflection of the partners’ shared commitment to diversity in advertising, Cog NYC was one of the first Ad Council agencies to work with freethebid.com, a new initiative that provides more female filmmakers with the opportunity to bid on commercial productions. This inclusive approach helped bring director J.J. Adler to their attention, and she was ultimately chosen based on her history of balancing humor and drama to address important issues.

The integrated campaign currently includes TV, radio, outdoor and social components, which have been distributed nationwide and will run exclusively in donated time and space, per the Ad Council’s model. The social creative will soon debut on Facebook courtesy of their donated media support for the Ad Council.

Pandora is also supporting the campaign with donated media. Throughout the month of November 2017, “Buzzed Driving” will have 100% share of voice for all audio and display inventory on all driving-themed stations.

The campaign will also be extended with print, digital and additional social activations designed to reach the target audience of millennial men.

The Ad Council and NHTSA have a long history of working together to combat the issue of drunk driving, including the iconic “Friends Don’t Let Friends Drive Drunk” campaign of the 1980s. In 2005, the campaign was refocused with the tagline “Buzzed Driving is Drunk Driving,” to ensure the message reached a new and crucial audience – those who know not to drive drunk, but don’t see a problem with getting behind the wheel after a couple of drinks.

The latest creative direction was developed after extensive research with the target audience, which found that while people will often intervene if a friend attempts to drive drunk, they are less likely to step in if the friend is slightly impaired. This means that whether or not to drive buzzed is a decision you can make only for yourself—but once you’ve been drinking, your judgment is likely already impaired. This insight inspired the idea of “Warning Signs”: a reminder that if you have to ask yourself whether you’re okay to drive, you already know the answer.

“Our Buzzed Driving campaign has done a great job of changing attitudes and behaviors around impaired driving over the past decade, but this vital information still needs to be heard,” said Lisa Sherman, Ad Council President and CEO. “The power of the new creative is that it delivers a lighthearted but memorable message to anyone who considers driving after drinking.”

To date, the campaign has resulted in a measurable increase in the target audience making safer choices. According to the most recent study available, between 2005 and 2013 the percentage of young men who said that they would always get a ride, take a taxi or use public transport rather than drive if they felt buzzed increased from 38 percent to 47 percent. To watch the new PSAs, find impaired driving facts and pledge not to drive buzzed, visit https://buzzeddriving.adcouncil.org.

About The Ad Council
The Ad Council is a nonprofit organization with a rich history of marshaling volunteer talent from the advertising and media industries to deliver crucial messages to the American public. Having produced literally thousands of PSA campaigns addressing the most pressing social issues of the day, the Ad Council has effected, and continues to effect, tremendous positive change by raising awareness, inspiring action and saving lives. To learn more about the Ad Council and its campaigns, visit AdCouncil.org, like us on Facebook, follow us on Twitter or view our PSAs on YouTube.

About NHTSA
For more than four decades, the National Highway Traffic Safety Administration (NHTSA) has served as the key federal agency charged with improving safety on our nation’s roadways. As part of the U.S. Department of Transportation, NHTSA is working to reduce traffic-related deaths and injuries by promoting the use of safety belts and child safety seats; helping states and local communities address the threat of drunk drivers; regulating safety standards and investigating safety defects in motor vehicles; establishing and enforcing fuel economy standards; conducting research on driver behavior and traffic safety; and providing consumer information on issues ranging from child passenger safety to impaired driving. For more information visit www.nhtsa.gov.

About Cog NYC
Cog NYC was founded by a group of senior, experienced advertising professionals who wanted to get out of the big agency business and back into advertising. They choose to work with a handful of top clients and give them the type of personal service you can’t get from bigger shops. To see their work and bios, go to cognyc.com.