Leo: "We’re moving forward toward 51 votes for the confirmation of a justice … we’ve survived with that standard for a long, long time"

Leonard Leo, an adviser to President Donald J. Trump on the Supreme Court, said today the President’s high court nominee, Judge Neil M. Gorsuch, will be confirmed by the end of the week despite the gridlock strategy being employed by Senate Democrats.

Judge #NeilGorsuch will apply the Constitution as it was written! #SCOTUS #ConfirmGorsuch Tweet 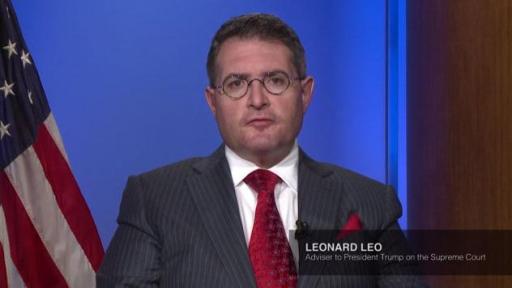 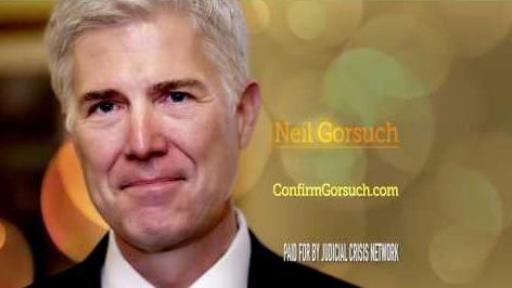 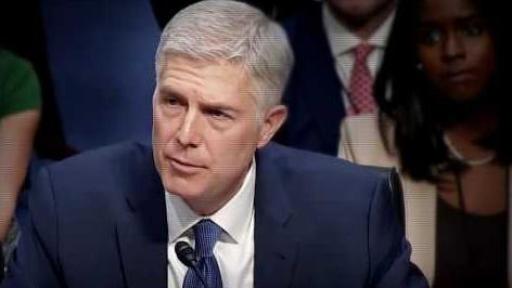 "Senate Democrats want to impose a 60-vote threshold for the confirmation of a Supreme Court justice, and that’s unprecedented in our American history. Throughout history all we’ve required are 51 votes to confirm a Supreme Court nominee, and I think they’re deviating from that," Leo said. "I don’t see a deal in the making right now. I think we’re moving forward toward 51 votes for confirmation of a justice, and frankly that’s just fine because that’s been the history of country in the Senate and we’ve survived with that standard for a long, long time."

"Judge Gorsuch is very much in the mold of Justice Scalia, who passed away a little over a year ago; and so I think his confirmation will restore the balance of the court, the way it was when Justice Scalia was on it," Leo said.

The Judicial Crisis Network (JCN) has been the lead group, heading up coalition efforts to confirm Judge Gorsuch. More information about the Gorsuch nomination can be found at two web sites: