What you can do to help fight auto theft

IBC, Edmonton Police and RCMP partner up to launch #LockOutAutoTheft

#LockOutAutoTheft is an anti-theft movement taking place in Edmonton and surrounding areas. The consumer-education campaign is designed to help residents and drivers protect themselves from rising auto theft rates in the province.

On avg. a car is stolen every 7 min. in Canada. Let’s change that. Do your part to #LockOutAutoTheft Tweet

Stolen vehicles are a threat to public safety and a drain on police resources. Stolen cars are also frequently used to commit other crimes, particularly drug trafficking, break and enters and robberies.

Auto theft is not a victimless crime. Auto theft costs Canadians millions each year, when you consider health care, policing, legal, and out-of-pocket costs such as deductibles.

Do your part to help fight auto theft. Lock your car. Take your keys. 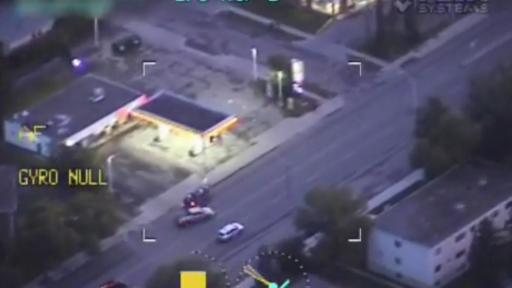 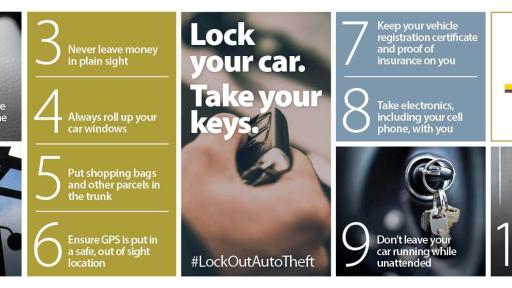 The facts on auto theft 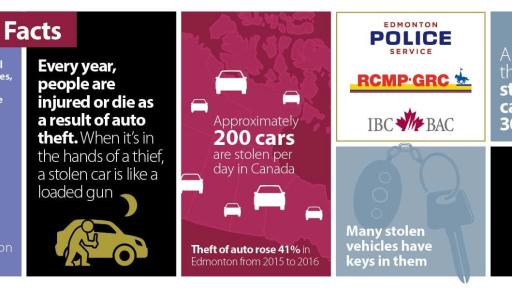 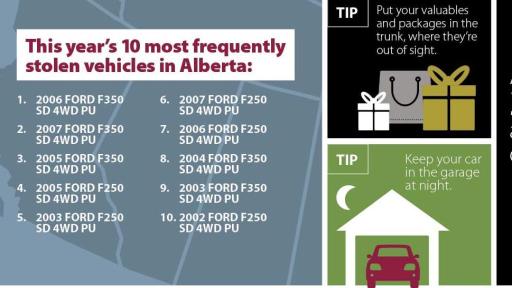 How to protect your vehicle from theft Take the time. Report the crime. Buyers beware: Protect yourself from buying a stolen vehicle