LAS VEGAS (April 22, 2017) – Last night, Las Vegas’ most buzzed-about new production MAGIC MIKE LIVE celebrated its opening night at Hard Rock Hotel & Casino with a star-studded performance in its custom designed showroom, Club Domina. The show, based on the hit films Magic Mike and Magic Mike XXL and conceived and co-directed by Channing Tatum, brought audiences to its feet on the first night of its open-ended run in Las Vegas.

Following the show, the cast and creative team returned to the stage for an encore performance of Fatman Scoop’s “Be Faithful,” joined by the show’s co-director and producer Channing Tatum and wife, Jenna Dewan-Tatum. Tatum then shared a few words with the packed venue, thanking the crowd and friends and family in attendance for joining the cast and creative team for their highly-anticipated opening night performance.

After the performance, guests were invited to partake in a poolside celebration at Hard Rock Hotel’s Dish Pool. Guests enjoyed light bites and libations atop plush daybeds positioned beneath canopied palm trees, as well as special activations presented by LELO – the world’s leading pleasure brand – featuring a “touch and play” area, VIP gift bags stuffed with the most desired pleasure objects and more. 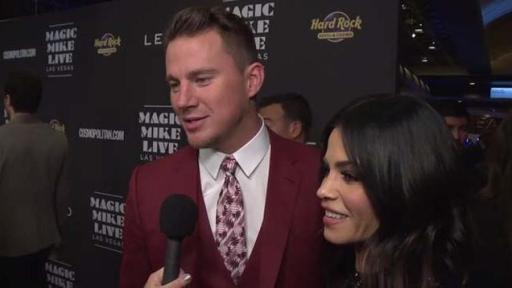 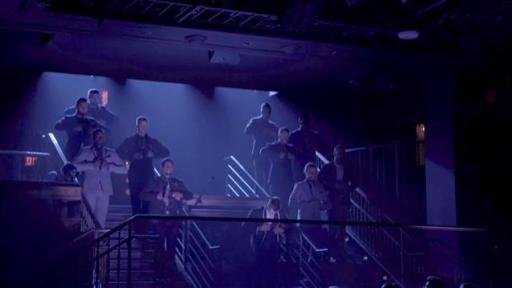 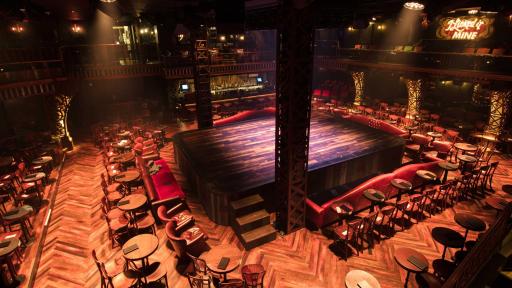 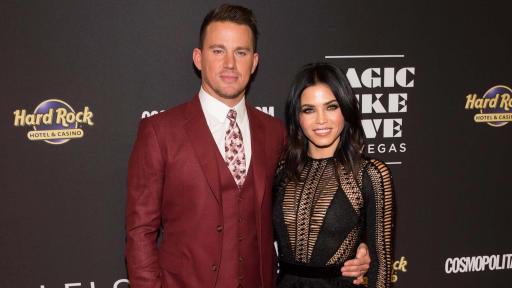 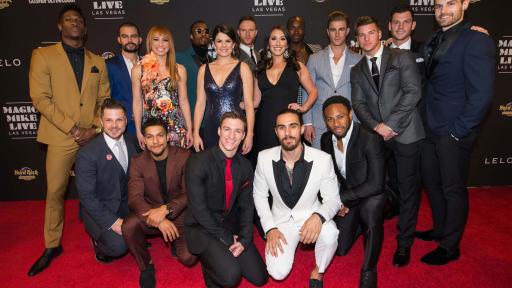 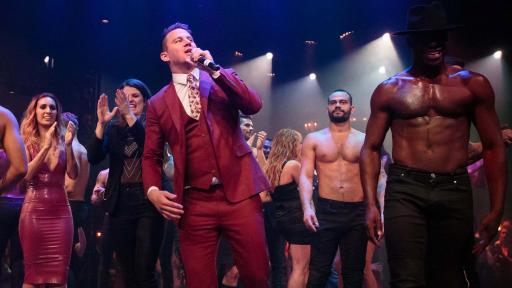 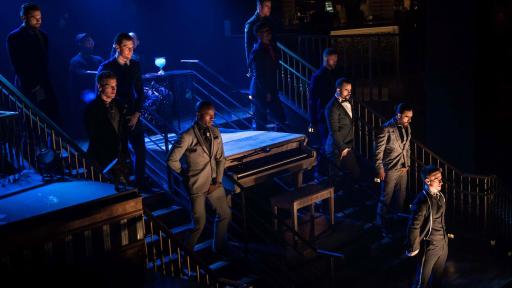 MAGIC MIKE LIVE LAS VEGAS performs Wednesdays through Sundays at 7:30pm and 10:00pm. Ticket prices start at $49 and are available by phone at 800-745-3000, or online at Ticketmaster.com or MagicMikeLiveLasVegas.com. A $45 VIP Meet & Greet add-on is available with any ticket purchase and includes a meet and greet with the cast and a souvenir photo. For groups of 10 or more, please call 866-633-0195 or email [email protected].

About MAGIC MIKE LIVE:
MAGIC MIKE LIVE LAS VEGAS is an all-new, first-class entertainment experience based on the hit films Magic Mike and Magic Mike XXL. The show recreates the mythic Club Domina as a cabaret nightclub space inside the Hard Rock Hotel & Casino that has been fully redesigned to capture the magnetism of the Magic Mike franchise.  The state-of-the-art venue is designed with the capabilities to house a show that features thirteen of the hottest and most talented men in the country performing in front of, behind, above and all around the audience.  Conceived by Channing Tatum and co-directed by Tatum and film franchise choreographer Alison Faulk, the show features sexy and daring themed dance and strip routines punctuated by one of a kind acts from a wildly diverse cast of performers. MAGIC MIKE LIVE LAS VEGAS is a sizzling 360 degree dance and acrobatic strip tease spectacular guaranteed to bring on the heat.

About LELO:
LELO is the world’s leading pleasure brand, with a reputation for designing the sex toys of the stars. Defined by stripped-down elegance and so satisfying it’s obscene, no bedroom is complete until it’s seen a little LELO magic. LELO is thrilled to be supporting MAGIC MIKE LIVE, and just like the sexy show itself, with thousands of screaming fans all over the world, every LELO performance is a private one.