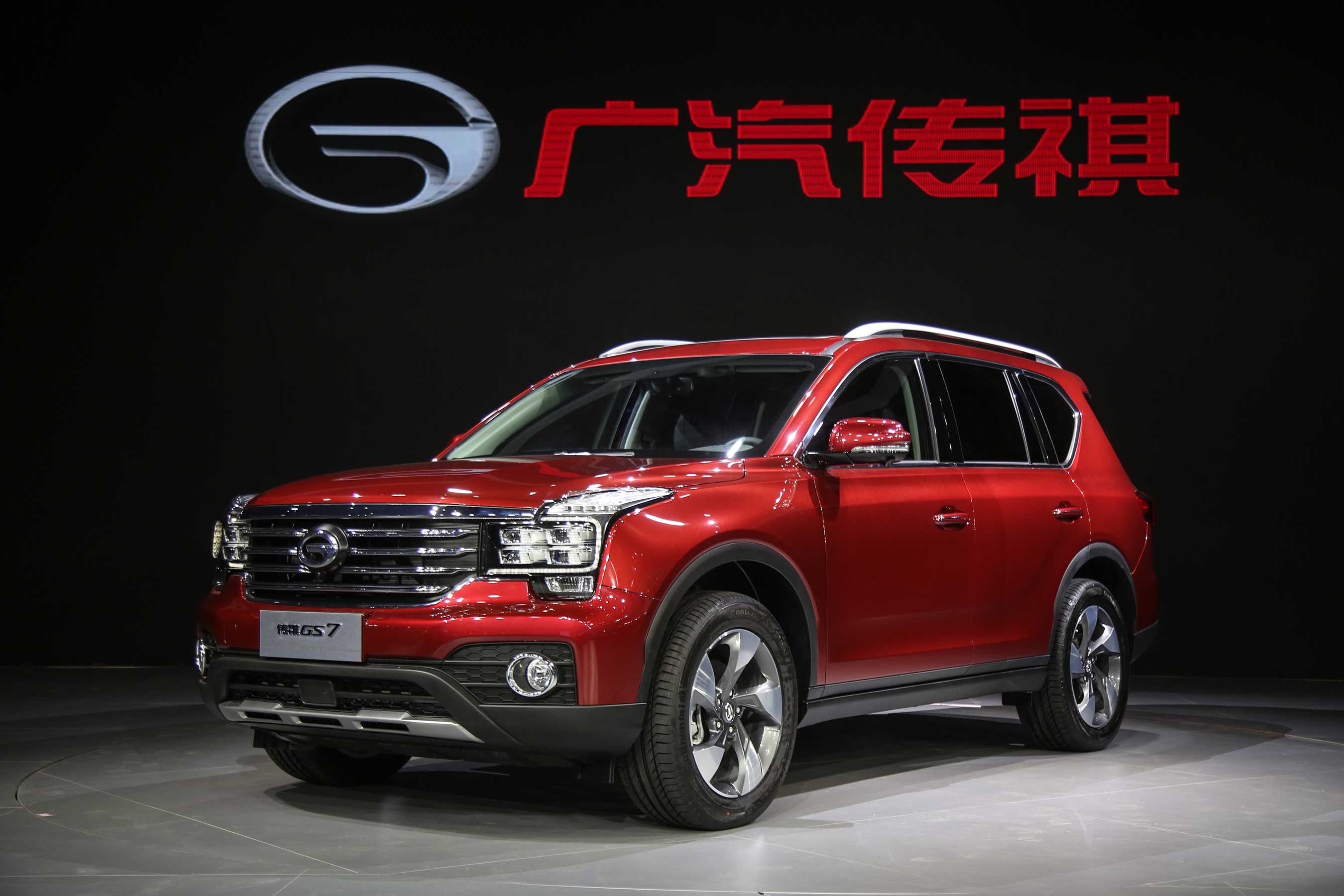 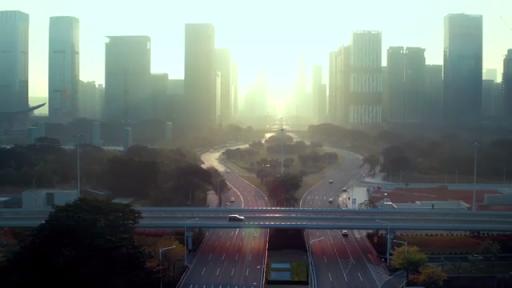 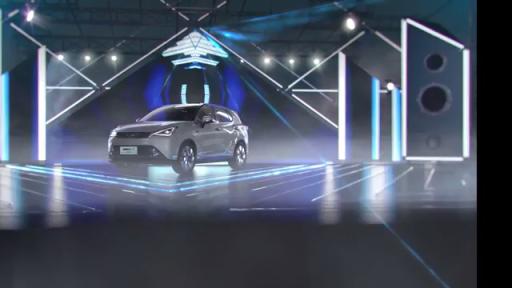 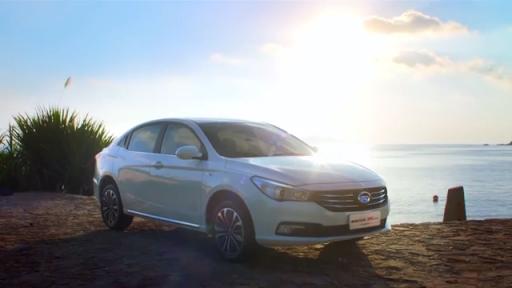 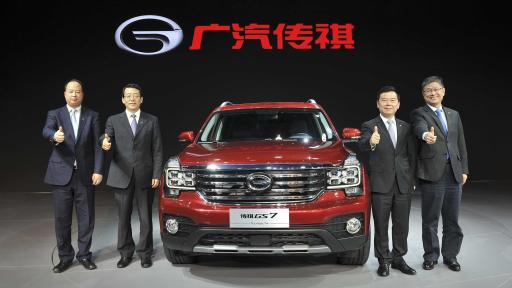 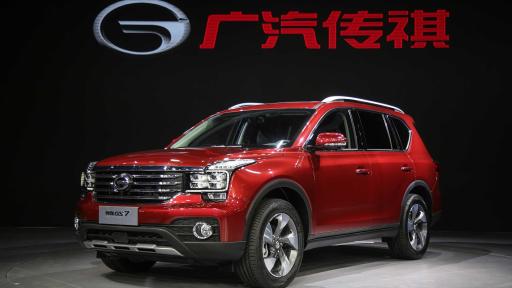 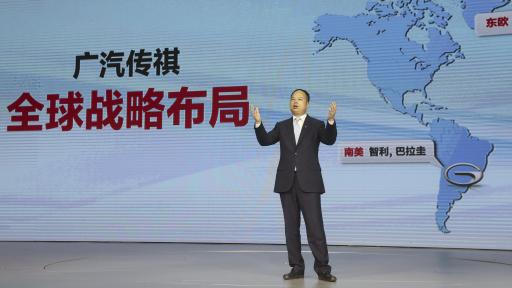 The latest flagship from GAC Motor, the GA8 2017 has the latest smart technologies to accommodate people’s needs for comfortable, powerful and green mobility.

“I’m confident in GAC Motor’s performance in the global market after the company’s grand launch at Auto Shanghai and we hope we can find more opportunities with GAC Motor in our market,” said Mr. Bareer, a distributor from Bahrain.

Bareer further noted that he attended GAC Motor’s first international distributor conference on April 22 in Hangzhou where all its global suppliers and distributors will join the discussions on the future development of GAC Motor and auto industry.

In the next five years, over seven new energy vehicles will be launched with the support of the company’s solid technological achievements and comprehensive development plan.

“Centered on GAC Automotive Engineering Institute, GAC Motor has expanded a global automotive R&D network supported by the company’s technology center, top global suppliers and research institutes,” said Yu Jun, general manager of GAC Motor. “We hope to achieve the sales of 500,000 vehicles by 2017 and of 1,000,000 vehicles by 2020, and with wisdom and unremitting efforts, we will continue bring valuable and influential products to global consumers.”