Americans Showed Highest Favorability Towards Mexico of the Past 10 Years

Monday, April 24, Mexico City, Mexico
In the U.S., Americans’ perception of Mexico has reached a 10-year high, according to a recent Gallup, Inc. poll. The statistic further highlights the country’s record-breaking 2016 tourism year that saw more than 35 million international visitors - up 9% from the year prior - enjoying its world-class beaches and cultural offerings, according to the Mexico Tourism Board.

Credit for the country’s recent successes in tourism is largely due to the Mexican people - widely recognized as some of the friendliest and most welcoming in the world, and their centuries-old spirit of hospitality. Mexico Tourism Board’s internal consumer tracking studies showed more than 94 percent of visitors reported an experience that “exceeded their expectations” and 86 percent said they would “like to come back again” in the next six months– some of the highest scores in the industry, attesting to the popular Mexican adage, ‘mi casa es su casa’ (my home is your home). 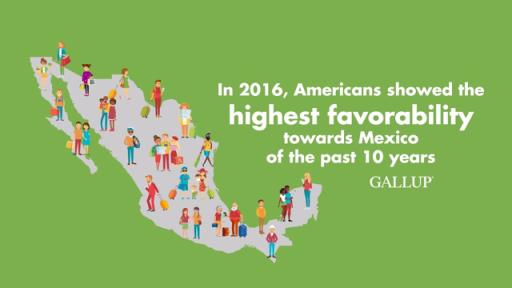 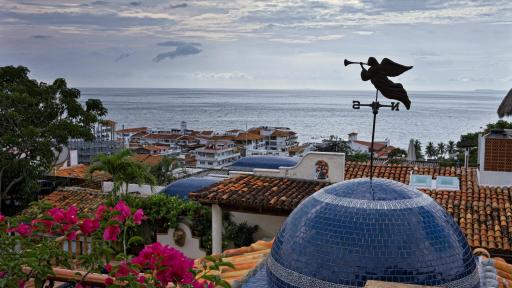 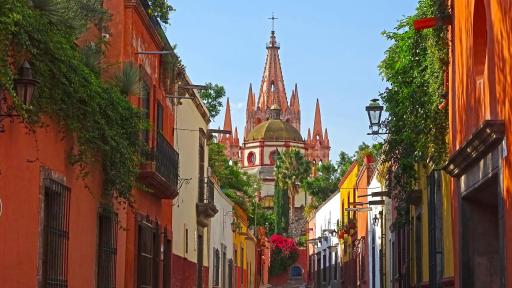 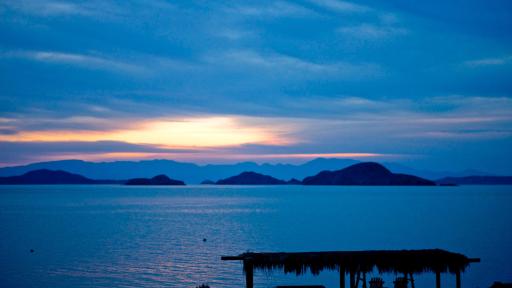 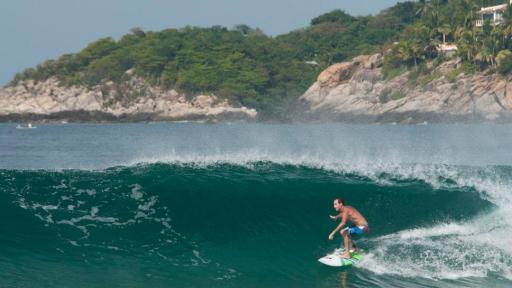 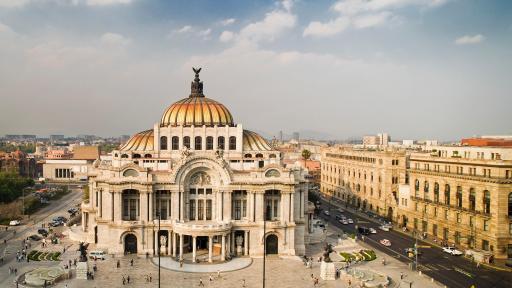 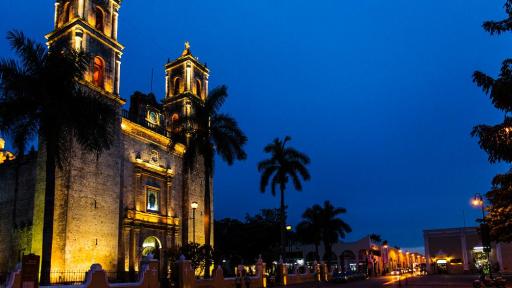 As the summer months approach and vacation planning starts, American families of all shapes and sizes seeking the perfect trip, can look no further than our neighbor to the south for one of the friendliest, most welcoming vacation experiences.

Here is a peek at other numbers that exemplify the warm nature of the country:

For more information about Mexico go to visitmexico.com or the following social media sites: