What’s the #StateofSafety where you live?

No State Receives an “A” for Safety, According to National Safety Council Report

No State Receives an “A” for Safety, According to National Safety Council Report

With accidental deaths at an all-time high, states must adopt stronger safety practices to combat the public health crisis

Itasca, IL – According to a new National Safety Council report, no state goes far enough to protect its residents from leading causes of preventable deaths and injuries – commonly known as “accidents” – on the road, in homes and communities and at work. Despite preventable deaths being at an all-time high, none of the 50 states or Washington, D.C., earned an “A” for overall safety. The State of Safety details state-by-state issues in a first-of-its-kind comprehensive assessment of how well Americans are protected from risk.

All accidents are preventable 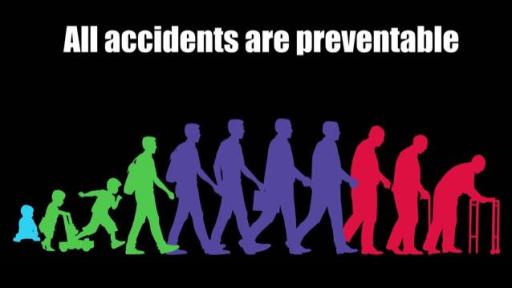 Those who buckle up are 45% less likely to die 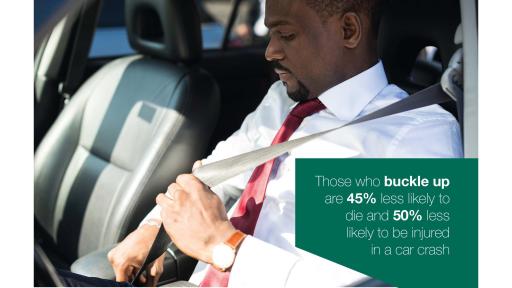 Bicycle helmets can reduce the risk of head injury by 60% 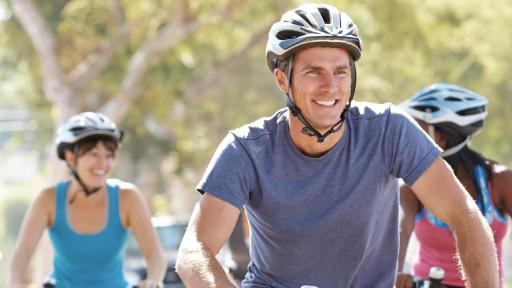 Every three minutes a child in the U.S. is treated for a sports-related concussion 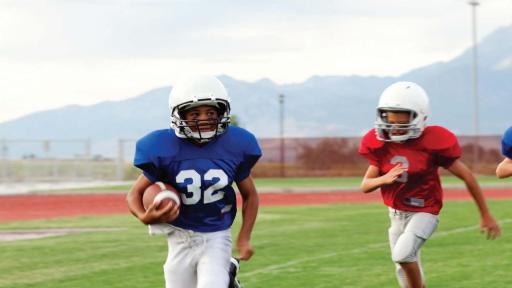 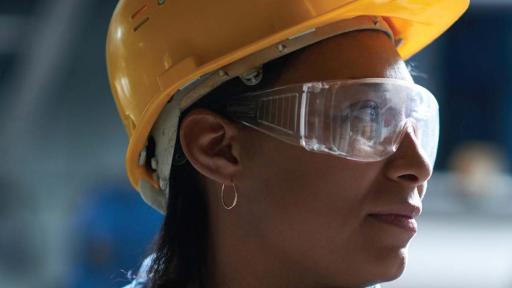 “The cultural novocaine has to wear off,” said Deborah A.P. Hersman, president and CEO of the National Safety Council. “Safety is no accident. We lose more than 140,000 people because of events we know how to prevent. This report provides states with a blueprint for saving lives, and we hope lawmakers, civic leaders, public health professionals and safety advocates use it to make their communities measurably safer.”

The State of Safety assessed states’ safety efforts by examining laws, policies and regulations around issues that lead to the most preventable deaths and injuries. In addition to receiving an overall grade, states earned grades in three different sections: Road Safety, Home and Community Safety and Workplace Safety. States were given “On Track”, “Developing” and “Off Track” distinctions in all three sections’ safety issues.

The five highest and lowest scoring states for road safety are:

The five highest and lowest scoring states for home and community safety are:

The five highest and lowest scoring states for workplace safety are:

A breakdown of all safety issues, state-by-state grades and a full methodology are available at nsc.org/stateofsafety.

About the National Safety Council
The National Safety Council (nsc.org) is a nonprofit organization whose mission is to eliminate preventable deaths at work, in homes and communities, and on the road through leadership, research, education and advocacy. Founded in 1913 and chartered by Congress, the NSC advances this mission by partnering with businesses, government agencies, elected officials and the public in areas where we can make the most impact.

i According to Injury Facts 2017


No State Receives an “A” for Safety, According to @NSCsafety Report #StateOfSafety Tweet