TROIAN BELLISARIO AND RITUALS WANT NEW YORKERS TO SLOW DOWN

To Celebrate the Brand’s 11th Store in NYC, Free Yoga Classes Were Given in Grand Central Terminal

New York, NY, May 5, 2017 / PRNewswire /
On Thursday, May 4th, Rituals teamed up with 31-year-old Pretty Little Liars star Troian Bellisario to kick off a campaign to encourage busy New Yorkers to live more soulfully and turn everyday routines into more meaningful rituals. To coincide with the opening of their store in Grand Central Terminal, busy New Yorkers were invited to take part in free yoga classes in Vanderbilt Hall, as well as meet Troian at the brand’s U.S. flagship location in the Flatiron district of NYC. The global home and body cosmetics brand is on a mission to help people pay a little more attention to everything they do, and slow down, especially in New York City. 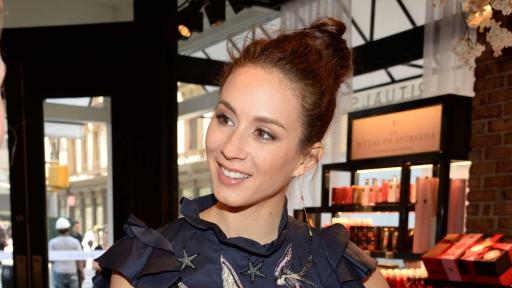 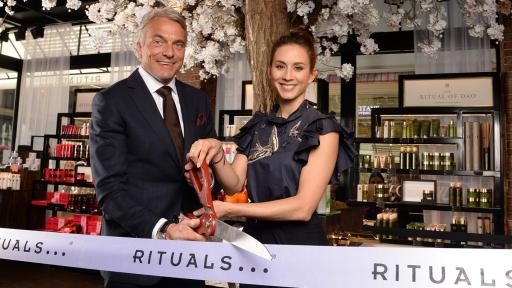 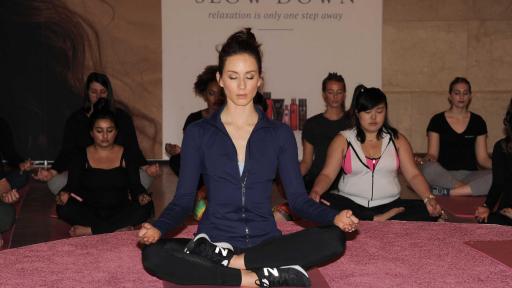 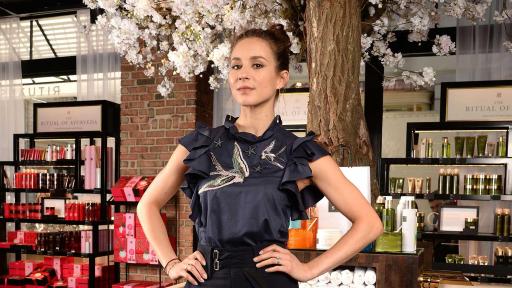 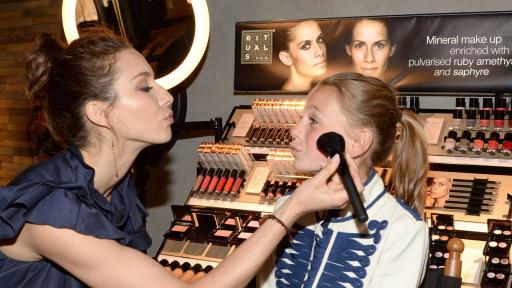 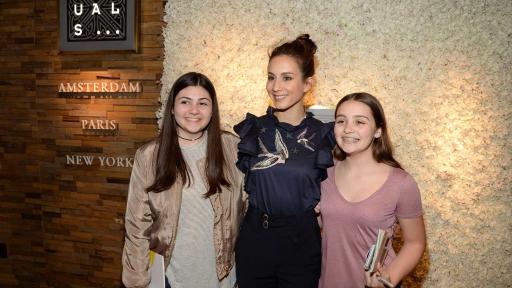 “I love Rituals not just because of their products but also because of the philosophy behind them. They hope to inspire people to slow down and to live life more mindfully,” said Troian. “It’s something I try to do in my own life, particularly when my schedule is feeling overwhelming or hectic. I understand the importance, mentally, emotionally and physically of taking a few minutes just for yourself; whether it’s a bath, a meditation, a walk through a park or a yoga class. While using Rituals I am reminded to slow down, relax, and experience happiness in little pleasures.”

A part of the European-based brand’s expansion into the U.S., Rituals’ Grand Central store is the latest addition to the 10 shops that are already thriving in popular areas such as SoHo and Williamsburg, Brooklyn. It’s the fifth Rituals store to open in NYC in the past year.

“Our mission is to help people to slow down and find happiness in the smallest of things. Our lives are so hectic these days and it’s too often that we don’t stop and enjoy the moment,” said Raymond Cloosterman, CEO of Rituals Cosmetics. “Our luxury products, which are inspired by ancient Eastern traditions and with fragrances created by the world’s finest perfumers, will help New Yorkers to achieve that and turn everyday routines into more meaningful rituals.”

This event is just the beginning of Rituals’ U.S. campaign to encourage everyone to slow down and be more mindful. The brand will continue to provide New Yorkers with creative respites from their hectic days, encouraging them to slow down, live soulfully, breathe easy, and take a break.

About Rituals Cosmetics
Rituals Cosmetics is the first brand in the world to combine Home & Body Cosmetics. With a wide product line including body care, skin care, precious mineral make-up, scented candles, fragrance sticks and soulwear, the brand transforms every day routines into more meaningful moments. Each product, over 400 in total, is inspired by an Ancient Eastern tradition. The opening of the very first store on Amsterdam’s Kalverstraat in 2000 was followed by openings in vibrant cities such as London, Madrid, Antwerp, Paris, Lisbon, Berlin, Stockholm, São Paulo and New York. The luxury brand has over 500 stores, more than 1300 shop-in-shops and 4 City Spas in 27 countries worldwide. Rituals Cosmetics has seen a rapid expansion in duty free, airline, cruise liners & ferries, as well as hotels. Rituals Cosmetics has Duty Free stores on more than 100 luxury cruise liners, some major airports worldwide and 10 different airlines. For more information visit Rituals.com.

About Troian Bellisario:
Troian Bellisario is a burgeoning actress, writer and producer best known for her starring role on the acclaimed Freeform smash hit “Pretty Little Liars.” This Summer Troian can be seen in her first indie feature-length film “Feed,” which she wrote, produced and stars in alongside Tom Felton and Ben Winchell. Most recently she wrapped production on sci-fi drama “Clara,” a feature film written and directed by Akash Sherman. Troian stars alongside Patrick J. Adams, Kristen Hager and Ennis Esmer in the film. Instagram: @SleepintheGardn; Twitter: @SleepintheGardn and Facebook: Troian Bellisario.

Where to Find Us