Enter for a chance to win FREE Entenmann’s Donuts for a year!

Islandia, N.Y., June 2, 2017 – Entenmann’s® Bakery, a division of Bimbo Bakeries USA, brightened the day of thousands of donut fans as they celebrated National Donut Day in the heart of Times Square along with the world famous Harlem Globetrotters. The donut-filled party was jam-packed with games, performances by the Globetrotters and, of course, delicious Entenmann’s® Donuts.

“Being able to celebrate donuts with our fans in the heart of New York City, where Entenmann’s® got its start 119 years ago, is truly amazing,” said Lorraine Hale, Senior Director of Marketing for Entenmann’s® Bakery, part of Bimbo Bakeries USA. “This National Donut Day celebration is a tradition we look forward to continuing for years to come.” 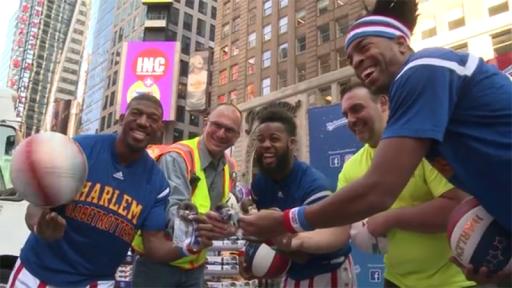 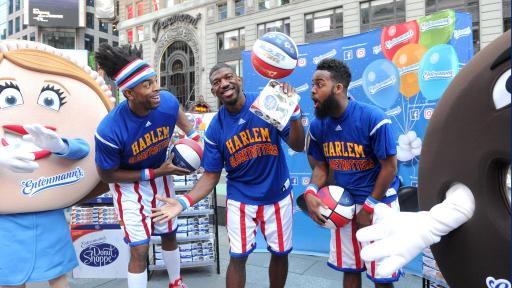 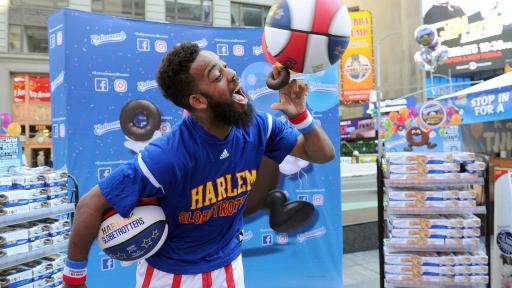 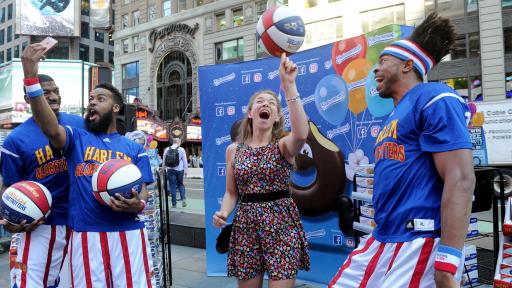 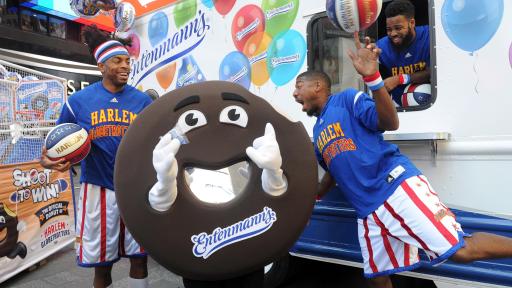 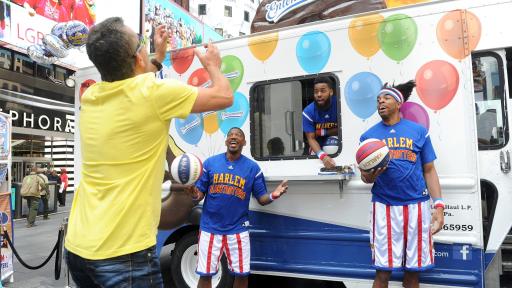 Go to all assets
Celebrate #NationalDonutDay with your favorite @Entenmanns Donut – a day you donut want to miss! Tweet


At the event, the brand also showcased its newest specialty line, Entenmann’s® Donut Shoppe Donuts. The new product, featuring a colorful new top iced coating and sprinkle topping, debuted at retailers in the Northeast, Metro and Midwest regions this past April.

Entenmann’s® Donuts fans who could not attend the New York event still have an opportunity to join in on the fun by entering the “Win Free Donuts for a Year” sweepstakes. Consumers can enter into the sweepstakes until July 15 the following ways:

About Entenmann’s® Bakery
Entenmann’s history dates back over 119 years to 1898 when William Entenmann opened his first bakery in Brooklyn, New York. By the 1960s the company was selling delicious donuts throughout the New York metropolitan area; by the 1970s it began selling nationwide. Today, Entenmann’s markets over 100 different baked goods in the U.S., producing 780 million donuts a year – one of which is the #1-best-selling classic Entenmann’s Rich Frosted Donut introduced in 1973.