ZIMA IS BACK – YOU IN OR WHAT?

The ‘90s Legend Hits Shelves This Summer for a Limited Time

CHICAGO (June 19, 2017) – Put on your choker, bust out your portable CD player and dust off the pager because Zima’s back. For a limited time only, people can pick up a six-pack of the nostalgic beverage just in time for Fourth of July weekend.

In 1994, Zima gave people “zomething” different by offering a first-of-its-kind crystal clear, malt-based, adult beverage that inspired a zillion brands to follow suit. By 2008, Zima bounced like a pair of cargo shorts, but it has remained a cultural ‘90s icon ever since.

“Tons of people have been asking for Zima to make a comeback, and this summer seemed like the perfect time,” said Tristan Meline, senior marketing manager of innovation at MillerCoors. “Whether you remember it or not, this summer is your only chance to taste the ‘it’ drink of the ‘90s.”

Zima will stay true to its classic look and refreshing citrus flavor, but grab your six-pack at stores nationwide while you can because it’ll be gone by Labor Day.

Looking back at Zima’s most memorable moments…

Zima fans can head to Facebook to debate the merits of what should really come back from the 90s and what should stay there forever through the interactive “Back, Not Back” series, available now, and catch up with Zima over 90s-themed nostalgia via a chatbot on Facebook Messenger, launching next week.

Back not Back Video 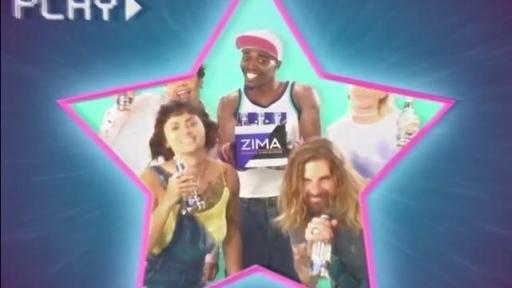 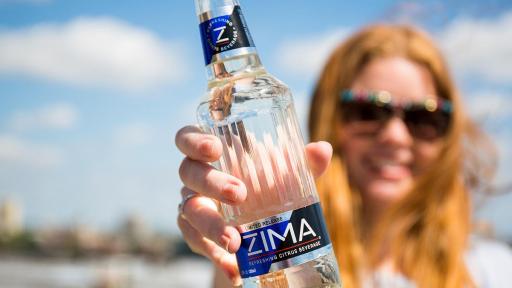 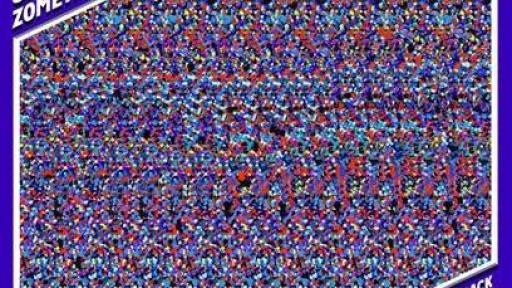 Grab a 6-pack and celebrate 4th of July weekend with @zima for a limited time only! Tweet