LIFEWTR™ Champions Women in the Arts

PURCHASE, N.Y. (June 5, 2017) – More than half of visual artists today are women1, however work by women artists makes up only 3-5% of major permanent collections in the U.S. and Europe2. To help advance opportunity for women in the arts, LIFEWTR, a premium bottled water that fuses creativity and design to serve as a source of inspiration and hydration, today announced it is featuring bold and abstract designs from all female artists on its Series 2 bottle labels. With roughly 20 million bottle labels expected to hit store shelves over the next several months, these passionate artists will have an exceptional platform to be discovered and provide inspiration to all.

Released in a series of three, LIFEWTR labels change several times a year and each series supports a culturally relevant theme. Series 2 will focus on elevating women in the arts while Series 1 featured designs from emerging artists in the public art space. Launching on shelves now as Series 1 phases out, LIFEWTR Series 2 bottles showcase the works of bold artists who hail from the U.S. and United Kingdom.

PepsiCo introduced LIFEWTR in February 2017 as a purified water that is pH balanced with electrolytes added for taste. Released in a series of three and changing several times a year, LIFEWTR designs provide exposure for emerging artists and creatives from the worlds of graphic design, fashion, fine arts, photography and more.

“We’re proud that the LIFEWTR Series 2 labels will feature designs made by some of today’s most talented emerging female artists,” said Todd Kaplan, Vice President, Water Portfolio – PepsiCo North America Beverages. “We admire the fact that these women are a diverse group of innovative thinkers -- contributing unique and fresh forms of art to the world. They have the potential to influence culture in an impactful and positive way, and it’s important we celebrate women in the arts and provide them with a platform to gain exposure and showcase an inspirational outlook.”

To further its commitment to elevating women in the arts, LIFEWTR is announcing the following:

Tonight, LIFEWTR Series 2 bottles and artwork will be prominently featured at the 2017 CFDA Fashion Awards, the Council of Fashion Designers of America’s celebration of the best and brightest in American fashion, at the Manhattan Center’s Hammerstein Ballroom in New York. As the official water partner at this year’s CFDA Fashion Awards, LIFEWTR will be on display at high-profile areas throughout the venue including the winner’s walk and student balcony, as well as at the official after party.

The LIFEWTR Series 2 bottles are now available in the U.S. in two sizes: 700mL and 1L. For more information please visit www.LIFEWTR.com.

About PepsiCo
PepsiCo products are enjoyed by consumers one billion times a day in more than 200 countries and territories around the world. PepsiCo generated approximately $63 billion in net revenue in 2016, driven by a complementary food and beverage portfolio that includes Frito-Lay, Gatorade, Pepsi-Cola, Quaker and Tropicana. PepsiCo’s product portfolio includes a wide range of enjoyable foods and beverages, including 22 brands that generate more than $1 billion each in estimated annual retail sales. At the heart of PepsiCo is Performance with Purpose – our fundamental belief that the success of our company is inextricably linked to the sustainability of the world around us. We believe that continuously improving the products we sell, operating responsibly to protect our planet and empowering people around the world is what enables PepsiCo to run a successful global company that creates long-term value for society and our shareholders. For more information, visit www.pepsico.com.

1 National Endowment for the Arts, “Artists and Arts Workers in the United States: Findings from the American Community Survey (2005-2009) and the Quarterly Census of Employment and Wages (2010), 2011.
2 Judy Chicago, “We Women Artists Refuse to be Written out of History,” The Guardian, 2012. 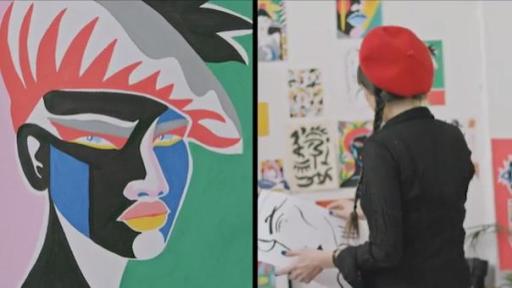 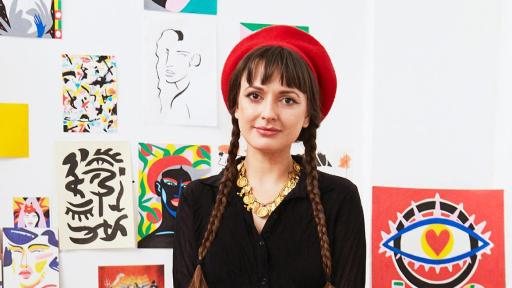 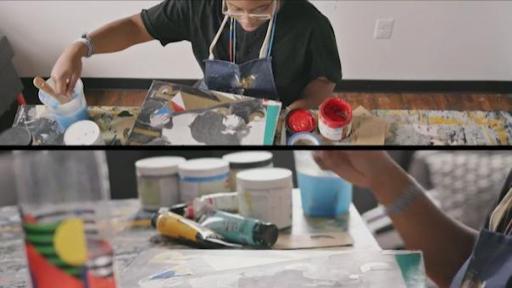 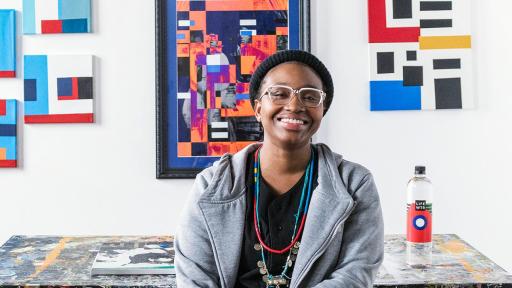 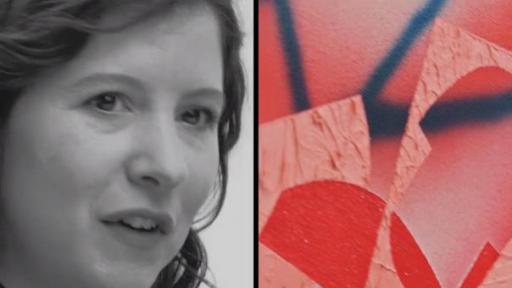 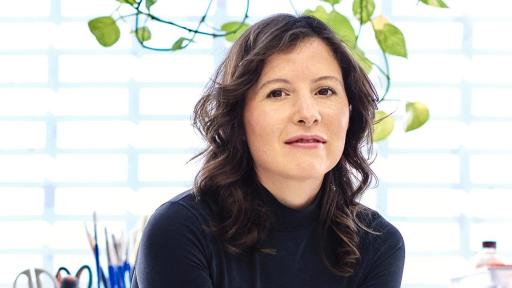