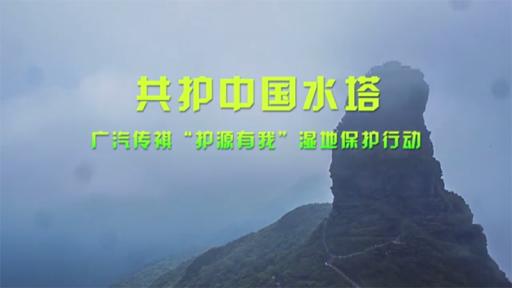 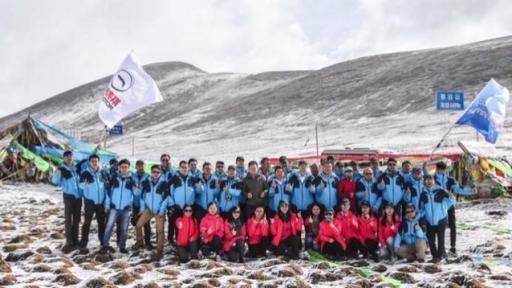 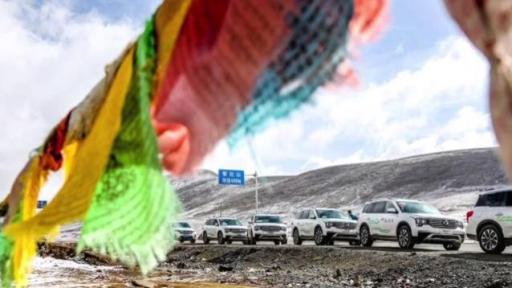 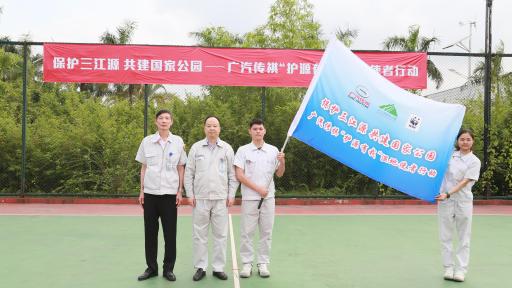 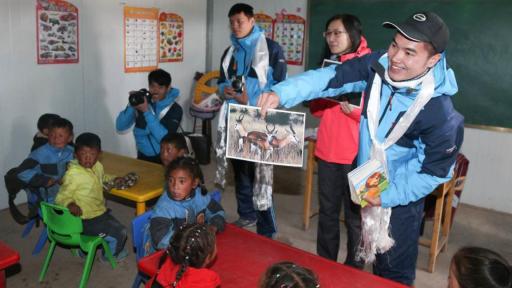 21 GAC Motor employees volunteered to the Qinghai-Tibetan Plateau to protect one of the world’s most important freshwater sources, the headwaters of Yangtze River, the Yellow River and the Lancang River. These rivers have an annual water yield of 60 billion cubic meters (2.1 trillion cubic feet), providing drinking and irrigation water for millions of people.

Since GAC Motor, SNNR and WWF signed a memorandum to create their partnership in November 2016, GAC Motor has delivered GS5 Super SUVs to the Reserve that have carried out patrol duties under challenging physical and climate conditions. At the ceremony to mark the launch of the new ambassador program, GAC Motor delivered GS8 SUVS to the SNNR as wetland patrol vehicles.

As part of the Program, volunteers traveled to Xinghai County in the center of SNNR by GS8 SUVs and completed field surveys at the freshwater lakes and gave an educational tour to primary school children at Madoi County.

GAC Motor will organize more volunteer events in 2017 to introduce the importance of protecting SNNR and the natural environment to dealers, suppliers, media and car owners.

“The Program is an important initiative in China’s first national park conservation plan, and GAC Motor is determined to shoulder the social responsibilities as a leading Chinese automaker, making contributions to eco-conservation while raising the public’s awareness to join hands in protecting the important ‘water tower’ and biodiversity of the conservation area,” remarked Yu Jun, president of GAC Motor.

GAC Motor has made giving back to society a key mission since the company was established and has carried out a wide range of public welfare and environmental conservation projects such as donating and planting a large water conservation forest covering 0.67 square kilometers (0.26 square miles) of land in the Dong River region, Guangdong Province, and building China’s first low carbon, new energy science museum with the Guangdong Science Center.

A subsidiary of GAC Group, GAC Motor develops and manufactures premium quality vehicles, engines, components and auto accessories, achieving a year-to-year growth rate of 96 percent in 2016, the highest among all Chinese brands in the corresponding period. GAC Motor now ranks the highest among all Chinese brands for four consecutive years and 5th among all global brands in J.D. Power Asia Pacific's 2016 China Initial Quality Study.