TORONTO, ON – Known for its diverse portfolio of complex yet approachable whiskies, Forty Creek is commemorating Canada’s 150th anniversary with the release of a special, limited-edition package of its artfully crafted Forty Creek Confederation Oak blend. Forty Creek Whisky has called Grimsby, Ontario, its home for over 20 years. The area is also known for being one of the most historically significant areas from the pre-Confederation era. Grimsby – formerly known as ‘The Forty’, is nestled in a region known as home to some of the most impactful battles fought during The War of 1812. These events would ultimately form the fabric of what would become our great country, while also defining the Canadian frontier.

As a means of celebrating both the formidable spirit of the early settlers that established such a significant portion of Canadian history, and the country’s monumental 150th birthday, Forty Creek invited the Canadian artist community to share their visions for a new package that would showcase the Grimsby region and Canada’s rich cultural heritage. Gracing the package of this special edition of Forty Creek Confederation Oak is a spectacular piece titled, To the Confederation, by Calgary, Alberta, artist Sheila Schaetzle. An elected member of the Society of Canadian Artists, Sheila’s artwork has been exhibited across the country.

“We received many impressive submissions from artists across the country and we are very appreciative of the enthusiasm each artist demonstrated,” says John Andersen, Senior Brand Manager, North American Whiskies. “We wanted to celebrate this monumental Canadian anniversary in a way that fully encompassed the essence of Forty Creek as a true leader within the whisky category. Sheila’s submission did an outstanding job in artfully combining the richness of Canada’s history and the important role it plays in the Forty Creek Confederation Oak whisky.”

“To honour our heritage, I wanted to emphasize the strengths of the Canadian White Oak,” says Sheila Schaetzle. “The black and white theme – the cool haze of the tree tops, puts the focus on the soldiers. It demonstrates a strong foundation kept simple, and something that is uniquely Canadian.”

Davide Campari-Milano S.p.A., together with its affiliates (‘Gruppo Campari’), is a major player in the global beverage sector, trading in over 190 nations around the world with leading positions in Europe and the Americas. The Group's portfolio includes over 50 premium and super premium brands. Internationally-renowned brands include Aperol, Appleton Estate, Campari, Cinzano, Grand Marnier, SKYY Vodka and Wild Turkey. In 2014, The Group acquired Forty Creek Distillery Ltd., a Canadian spirits company with a portfolio of brands including whisky, vodka, brandy, rum and liqueurs. Internationally-recognized for its superior taste and quality, the multi-award winning Forty Creek Whisky serves as both the fastest growing brand in its category across North America and Canada's first successfully launched whisky brand in over 70 years. Headquartered in Sesto San Giovanni, Italy, Campari owns 18 plants worldwide and has its own distribution network in 20 countries. The Group employs around 4,000 people. The shares of the parent company, Davide Campari-Milano S.p.A. (Reuters CPRI.MI – Bloomberg CPR IM), are listed on the Italian Stock Exchange since 2001. For more information: https://www.camparigroup.com. Please enjoy our brands responsibly. 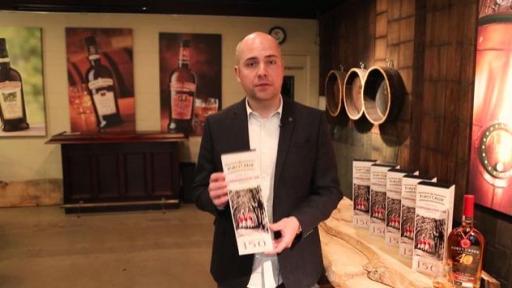 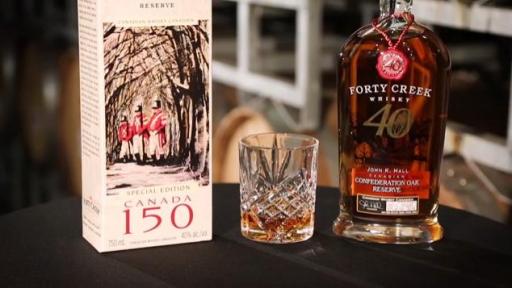 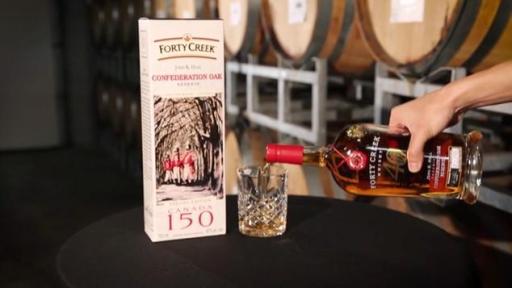 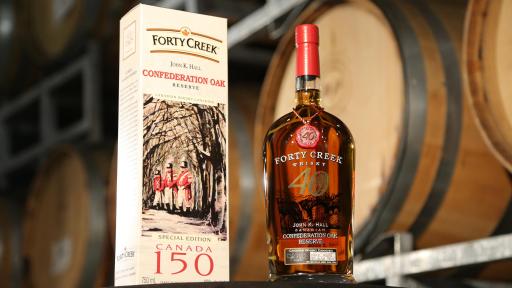 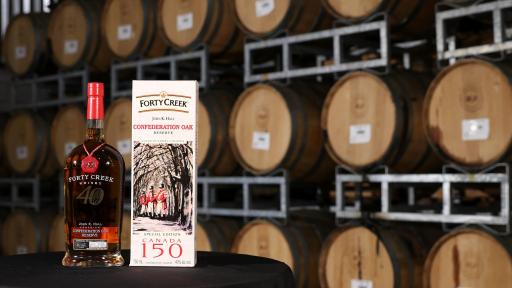