HONG KONG, June 22, 2017 – The JNA Awards proudly announced its highly anticipated list of Honourees or finalists across 10 categories on the sidelines of the June Hong Kong Jewellery & Gem Fair.

The event, now in its sixth year, is a premier awards programme that recognises and celebrates excellence and achievement in the jewellery and gemstone industry, with a focus on advancing the trade in Asia.

The categories that drew the most number of entries were the Industry Innovation of the Year, Brand of the Year – Retail and Young Entrepreneur of the Year.

Letitia Chow, Chairperson of the JNA Awards remarked, “It is very motivating to see another year with record-breaking entry numbers, with first-time entrants accounting for 22 percent of the applications. Nowadays, companies have to innovate, not only to thrive, but to survive. The impact of innovation is evident in different aspects of production, including marketing, supply chain management, gem and metal technologies, product development and business strategies.”

WGC's Cheng said, “I am happy to see increased participation this year, especially from Southeast Asia and mainland China. Although this creates more debate for the judging panel, it helps further strengthen the Awards.”

“The quality and geographical breadth of this year's entrants confirm the relevance of such awards, reflecting the focus of the region's push on innovative and evolving technical and environmental developments, while increasing the importance on consumer responsibility and creative marketing,” Courage commented.

“The shortlisted entries not only demonstrate solid achievements and effective approaches in problem-solving, they also set examples of good leadership,” noted Lin of SDE.

GIA's Bhatt shared, “It's encouraging to see the high quality of entries, which makes our responsibility as judges more challenging and exciting. Recognition like this inspires entrants to further grow their talent and accelerate the pace of innovation.”

Lee of APIFS added, “The JNA Awards is an excellent platform to showcase the industry's development and successes. It's very impressive to see the participants' passion, innovation and contribution to the trade.”

The winners will be announced at the JNA Awards Ceremony and Gala Dinner on 14 September during the September Hong Kong Jewellery & Gem Fair. 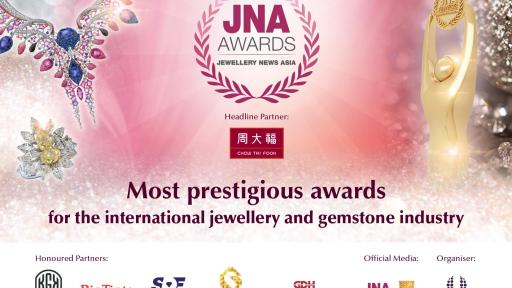 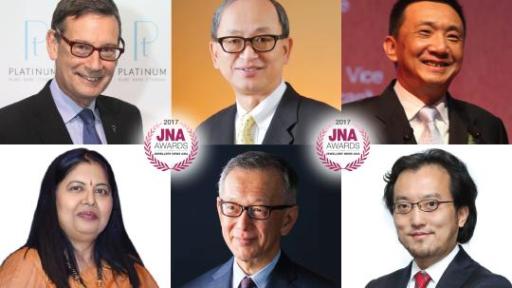 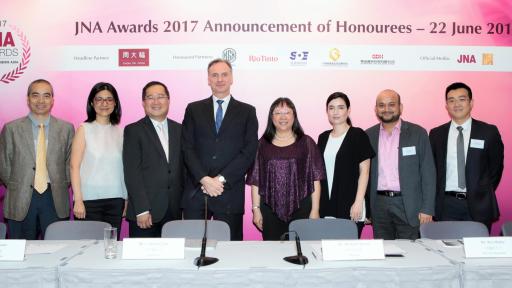 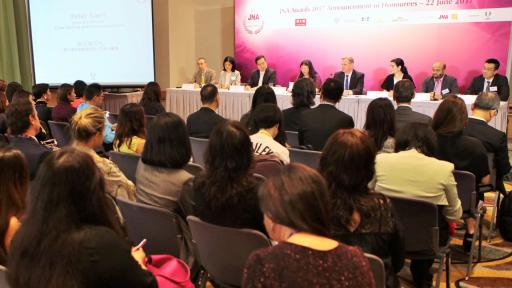