Catch Up on El Vato Episodes

MIAMI – July 10, 2017 – UNIVERSO, the fastest growing Spanish-language entertainment cable network in the U.S., announced the premiere of the second season of its original scripted series “El Vato”, Sunday, August 27 at 10pm/9C. The 13-episode dramedy follows El Vato (El Dasa) and his unconditional friends Mariana (Cristina Rodlo), El Pollo (Gustavo Egelhaaf) and Brandon (Ricardo Polanco) as they face challenges with humor along their journey to achieve the American dream. To view and download press materials, click here www.image.net/ElVato2. Viewers and fans can keep up with the latest news about the production on https://www.facebook.com/ElVatoTV and Instagram https://www.instagram.com/ElVatoTV, and join the conversation on social media by using #ElVato.

On this new season, the scripted dramedy inspired by music star El Dasa’s incredible real life story follows El Vato (El Dasa) and his friends as they continue fighting for their dreams in Los Angeles, in pursuit of a coveted spot in the Regional Mexican music world. After signing a contract, El Vato realizes he is trapped. Lolo Lozada (Horacio Castelo) the owner of his contract, only signed him to stop him from competing with other ‘Norteño’ singers in his record company. As usual, El Vato’s friends will accompany him on these adventures. El Vato will have to face people who want take him down, juggle various love interests and do the impossible to continue the fight with his friends. 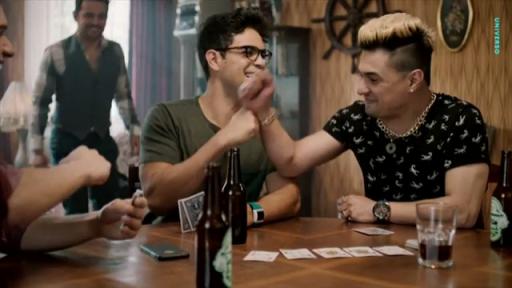 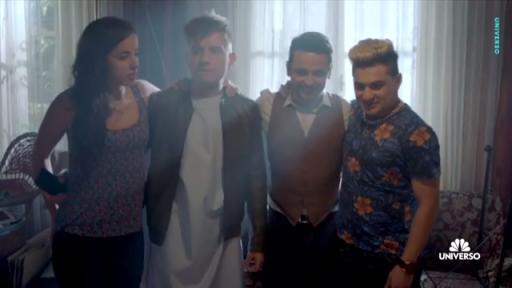 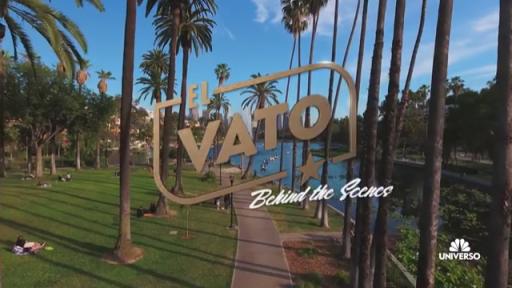 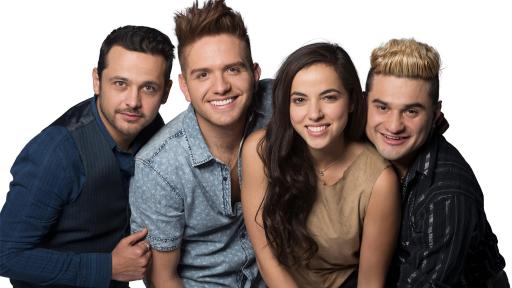 The Stars of “El Vato” 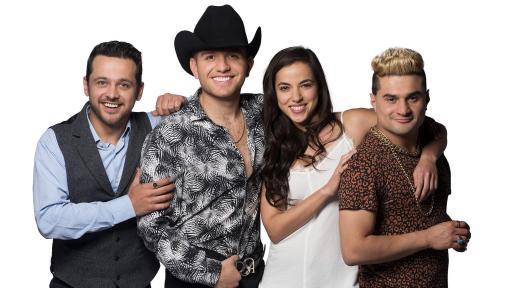 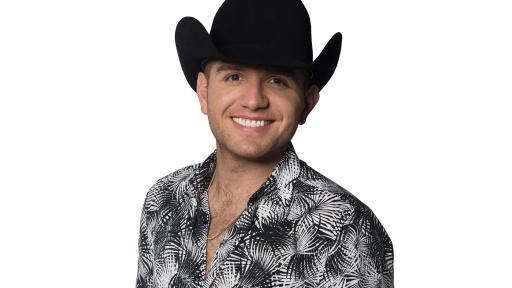 In addition to the fun-filled adventures, viewers will get to enjoy musical collaborations by El Dasa who composed the series’ music including “El Hijo del Desierto”, “Soy Norteño” and “Ya me vi.”

“El Vato” is executive produced by Fernando Gaston, VP of Production and Development for UNIVERSO, Sergio Lazarov for Endemol Shine Latino and Enrique Nuñez for Boomdog.

Viewers can catch up by watching the first season of ten episodes on Telemundo beginning Saturday, July 29th at 4pm/3C until Saturday, August 26th, one day before the exclusive premiere of “El Vato” Season Two on UNIVERSO Sunday, August 27 at 10pm/9C.

To find UNIVERSO on your satellite, telco or cable TV channel lineup, go to Channel 410 on DIRECTV; Channel 838 on DISH Network; Channel 3009 or 3010 on AT&T U-verse; and visit www.encuentranbcuniverso.com for the UNIVERSO channel number on your local cable TV listings.