Developed using the company’s image analysis and technology expertise, BallisticSearch is designed to be the most efficient system available for analyzing ballistic evidence in both 2D and 3D format. BallisticSearch can process evidence in minutes, while other systems can take hours to process the same evidence. BallisticSearch’s faster analysis will have a huge impact on reducing backlogs. With faster comparisons and potential links established, agencies can generate strong investigative leads boosting their ability to solve crimes more quickly, in some cases right from the crime scene. This will help agencies establish a comprehensive ballistic collection program and ultimately reduce crime rates.

Other key advantages of BallisticSearch include: 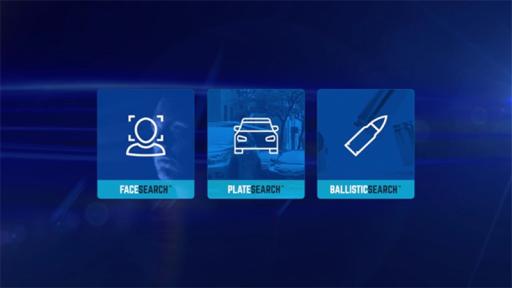 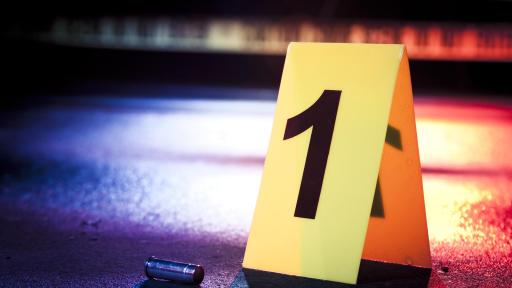 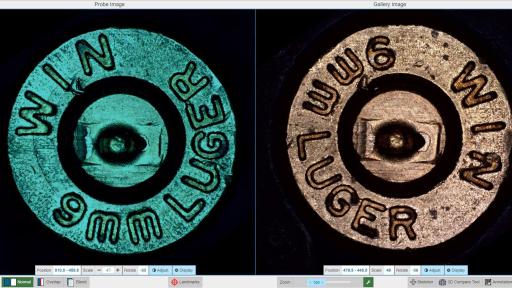 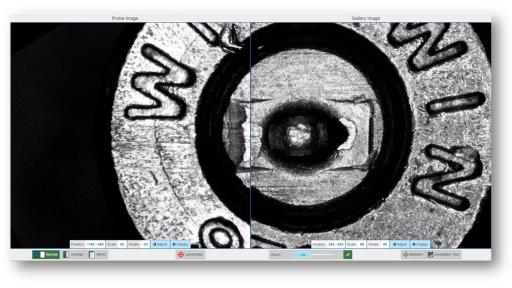 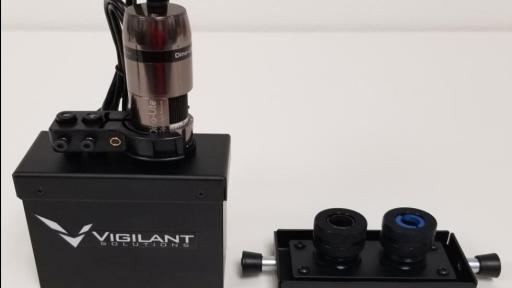 Garry McCarthy, who served as Chicago Police Department Superintendent from 2011 to 2015, noted the need for cutting-edge solutions in fighting rising crime rates.

“The Department of Justice recently referenced a report from the FBI that the rate of violent crime has risen by nearly 7 percent during the last two years, and the homicide rate is up more than 20 percent,” McCarthy said. “To combat violent crimes, any technology that allows law enforcement to do their jobs more quickly and efficiently are of paramount importance. Vigilant Solutions has seen tremendous success with its license plate recognition and facial recognition technology, and it will be exciting to see this same innovation applied to ballistics analysis.”

BallisticSearch is being introduced as part of the LEARN 6.0 investigative platform, which includes Vigilant’s license plate recognition and analytics, now branded as PlateSearch™, and Vigilant’s facial recognition and analytics, now branded as FaceSearch™. This comprehensive platform allows agencies of all sizes to access Vigilant’s image analysis capabilities to develop more leads and solve crimes faster.

“We know the goal for law enforcement is to quickly analyze and compare ballistic evidence to advance investigations and make arrests before more violent crimes occur, and we believe BallisticSearch will help to interrupt the cycle of crime; thereby reducing crime,” said Shawn Smith, President and Founder of Vigilant Solutions. “We have received positive feedback from departments who have reviewed BallisticSearch, and we look forward to offering it to the entire global public safety community.”