To kick off the festivities, Scott White, Chief Executive Officer of New Avon, and Betty Palm, U.S. President of Social Selling for New Avon, addressed guests with inspiring keynotes on the company's commitment to its Representatives, as well as their vision for Avon’s future.

“Today, there is likely no greater equal opportunity industry than direct selling – where every single person has the same ability to achieve their goals, and the same opportunity to reach success,” said Mr. White. “At Avon, we are fully committed to delivering the very best experience for our Representatives - from recognition and development, digital tools and training, and providing innovative products to enhance earnings. By investing in our Representatives, we will continue to drive their success and our leadership as the #1 social selling company.”

“RepFest is designed to recognize, celebrate and empower our Representatives’ success,” added Ms. Palm. “We’ve gathered Avon superstars from across the country and asked them to share their incredible stories and best practices. These are women, and many men, who have transformed their lives, taken their financial futures into their own hands and inspired those around them to do the same. It’s impossible to leave RepFest without feeling energized and inspired.”

Among the most buzzed-about moments in the RepFest lineup was the announcement of Avon’s upcoming partnership with Lifetime’s critically-acclaimed and Emmy nominated design competition series “Project Runway.” The show’s renowned host and mentor, Tim Gunn, surprised the audience when he took the stage to announce that Avon will be the official makeup sponsor for the series’ 16th season, debuting Thursday, August 17 at 8 p.m. ET/PT.

“Avon is legendary in the beauty world,” said Gunn during his remarks. “It is a brand that embodies the values of freedom, inspiration and empowerment, which are core to Project Runway’s mission of inspiring up-and-coming fashion entrepreneurs. We can’t wait to debut Avon beauty on our catwalk, with simply stunning and wildly creative applications that perfect each designer look. Get ready to tune-in to another exciting season, and learn how to replicate each runway-inspired look with Avon!”

About New Avon LLC
New Avon LLC (“Avon”) is the leading social selling beauty company in North America, with independent sales Representatives throughout the United States, Puerto Rico and Canada. Avon’s product portfolio includes award-winning skincare, color cosmetics, fragrance and personal care products, featuring iconic brands such as ANEW, Avon Color, mark. by Avon, and Skin So Soft, as well as fashion and accessories. Avon has a 130 year history of empowering women through economic opportunity, and supporting the causes that matter most to women. Together, Avon and the Avon Foundation for Women have contributed over $1 billion globally toward eradicating breast cancer and domestic violence. Learn more about Avon and its products at www.avon.com.

About Lifetime
Lifetime is a premier entertainment destination for women dedicated to offering the highest quality original programming spanning scripted series, non-fiction series and movies. The critically acclaimed UnREAL, Project Runway, Dance Moms, Bring It!, The Rap Game and Little Women franchises anchor the network’s programming, in addition to its over 25 original movies annually that continue to define the TV movie genre. In 2015, Lifetime launched Broad Focus, a major global initiative dedicated to supporting and hiring female directors, writers and producers to make its content which totals over 450 original hours. Lifetime Television®, LMN®, Lifetime Real Women® and Lifetime Digital™ are part of Lifetime Entertainment Services, LLC, a subsidiary of A+E Networks. A+E Networks is a joint venture of the Disney-ABC Television Group and Hearst Corporation.

About The Weinstein Company
The Weinstein Company (TWC) is a multimedia production and distribution company launched in October 2005 by Bob and Harvey Weinstein, the brothers who founded Miramax Films in 1979. TWC also encompasses Dimension Films, the genre label founded in 1993 by Bob Weinstein. During Harvey and Bob’s tenure at Miramax and TWC, they have received 351 Oscar nominations and won 82 Academy Awards. 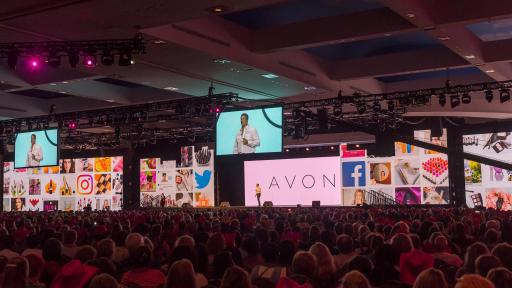 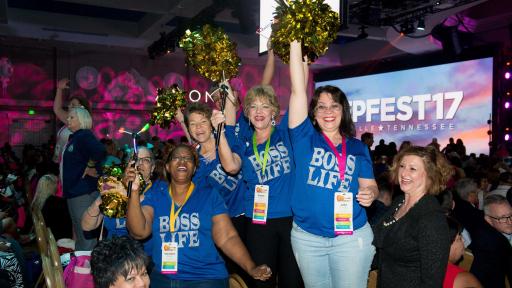 Tim Gunn surprises a crowd of 6,000 Avon Representatives including JoAnn Farmer of Crewe, Virginia at RepFest 2017. 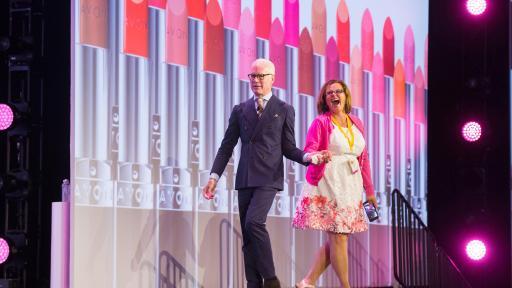 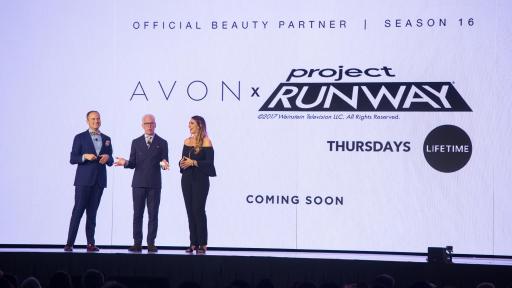 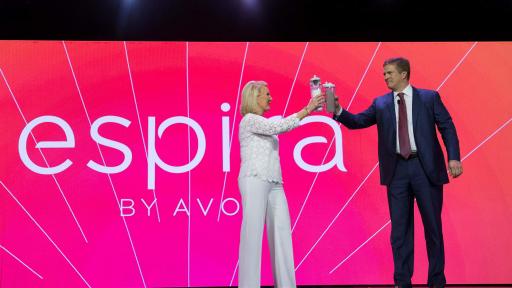 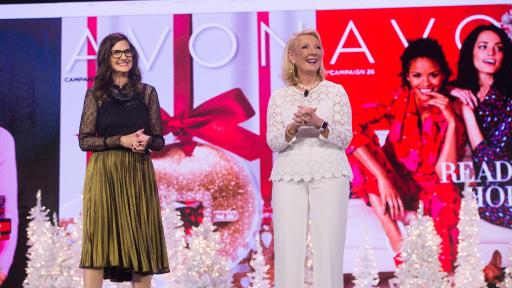 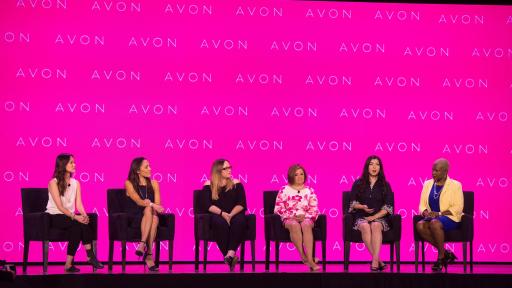 The Nashville Pedestrian Bridge lit up in Avon’s signature pink hue for RepFest 2017. 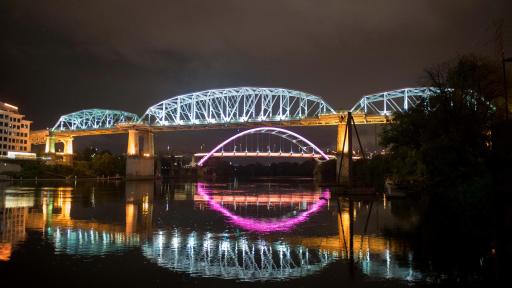 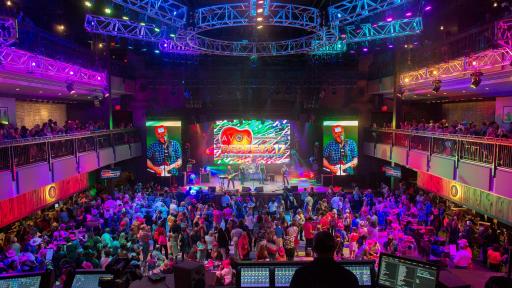 Avon Representatives admire the fireworks display at RepFest’s “Rock on the River” concert and Riverwalk takeover. 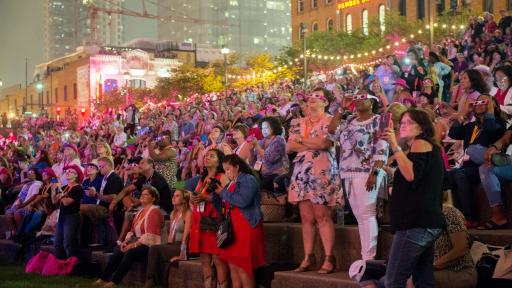 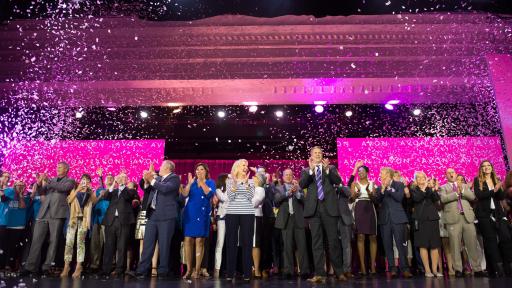