Editor’s Note: Please contact us for b-roll or to set up expert interviews.
Contact Julia Gunther, [email protected] or 215-446-6896.

PHILADELPHIA (September 13, 2017) — Federally funded research that provides a deep understanding of cancer is spurring advances against many types of the disease. With a strong bipartisan commitment from Congress to keep investment in biomedical research a national priority, we can accelerate our pace of progress and save more lives from cancer, according to the seventh annual American Association for Cancer Research (AACR) Cancer Progress Report, released today.

Basic research in the fields of immunology and cancer genetics has recently been harnessed to develop two new forms of cancer treatment: immunotherapy and precision medicine. As detailed in the report, the utility of these treatments is expanding rapidly. In May 2017, the U.S. Food and Drug Administration (FDA) heralded a new dawn for precision medicine when it approved the immunotherapeutic pembrolizumab (Keytruda) for treating patients with any solid tumor harboring specific genetic characteristics. This is the first anticancer therapeutic approved based on cancer biomarkers rather than the location in the body where the cancer originated.

“As research has taught us more about the biology of cancer, we have made incredible advances in cancer treatment and prevention that are saving lives today,” said Michael A. Caligiuri, MD, President of the AACR, director of the Ohio State University Comprehensive Cancer Center, and chief executive officer of the Arthur G. James Cancer Hospital and Richard J. Solove Research Institute in Columbus, Ohio. “The opportunity to make more transformational breakthroughs will require a strong federal commitment to providing consistent, annual, above-inflation increases to the budgets for the NIH [National Institutes of Health], NCI [National Cancer Institute], and FDA.” 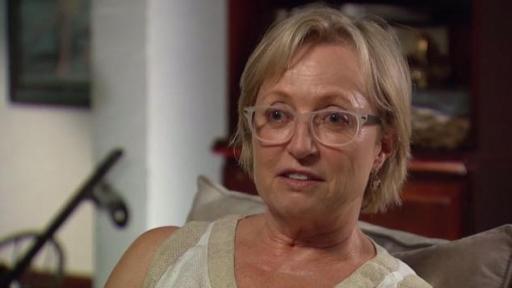 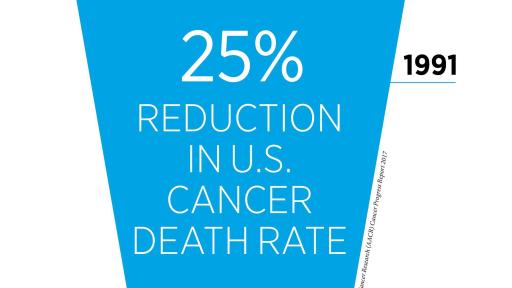 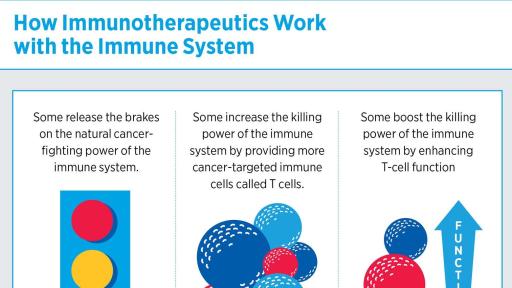 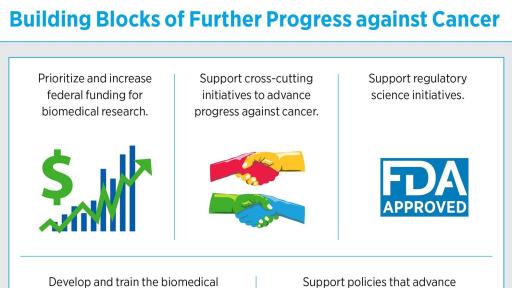 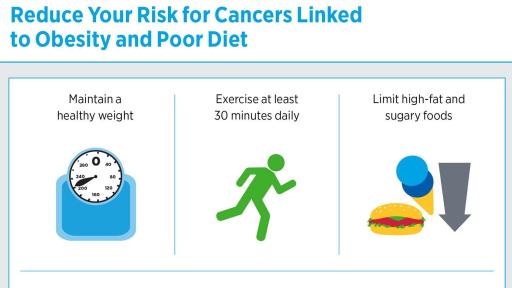 The annual AACR Cancer Progress Report is a cornerstone of the AACR’s efforts to increase public understanding of cancer and the importance of cancer research to improved public health, while also advocating for increased funding for government agencies that fuel progress against cancer, in particular the NIH, NCI, and FDA.

Research: Driving Progress Against Cancer
The AACR Cancer Progress Report 2017 details how individuals working across the spectrum of cancer research from basic to translational to clinical and population research are fueling the development of new ways to prevent, detect, diagnose, and treat cancer. They are providing new hope to cancer patients, survivors, and their family members and friends, including the eight individuals who have shared their personal experiences with cancer in the report.

Cancer: An Ongoing Challenge and Costly Disease. Research: A Vital Investment
The report emphasizes that even though significant advances have been made, cancer continues to exert an immense personal and economic toll, and that the burden of cancer is shouldered disproportionately by certain segments of the population, including racial and ethnic minorities, patients of lower socioeconomic status, residents in certain geographic locations, and the elderly.

According to the report:

The report states that the increasing economic and personal burden of cancer underscores the need for more research to develop new approaches to cancer prevention and treatment. It also calls for Congress to:

“This is an incredibly exciting time for the cancer community,” said Margaret Foti, PhD, MD (hc), chief executive officer of the AACR. “Research has fueled advances across the continuum of cancer care that are saving lives around the world and we have the scientific knowledge and capability to deliver more lifesaving progress in the future.

“The AACR is heartened by the strong, bipartisan commitment from Congress to invest in cancer research and biomedical science,” continued Foti. “We are committed to collaborating with all stakeholders to ensure that the current momentum is sustained and to expedite the next breakthroughs against cancer.”

About the American Association for Cancer Research
Founded in 1907, the American Association for Cancer Research (AACR) is the world’s first and largest professional organization dedicated to advancing cancer research and its mission to prevent and cure cancer. AACR membership includes more than 37,000 laboratory, translational, and clinical researchers; population scientists; other health care professionals; and patient advocates residing in 108 countries. The AACR marshals the full spectrum of expertise of the cancer community to accelerate progress in the prevention, biology, diagnosis, and treatment of cancer by annually convening more than 30 conferences and educational workshops, the largest of which is the AACR Annual Meeting with more than 21,900 attendees. In addition, the AACR publishes eight prestigious, peer-reviewed scientific journals and a magazine for cancer survivors, patients, and their caregivers. The AACR funds meritorious research directly as well as in cooperation with numerous cancer organizations. As the Scientific Partner of Stand Up To Cancer, the AACR provides expert peer review, grants administration, and scientific oversight of team science and individual investigator grants in cancer research that have the potential for near-term patient benefit. The AACR actively communicates with legislators and other policymakers about the value of cancer research and related biomedical science in saving lives from cancer. For more information about the AACR, visit www.AACR.org.