BEIJING, Aug. 10, 2017 /PRNewswire/ -- Baidu-Input has recently added a translation function supporting 28 languages, not to mention simultaneous translation of Chinese, English, and Japanese. This app has become a hot commodity throughout America within a short period of time.

Baidu-Input is an innovative product created by one of China's largest internet companies, Baidu. The mobile app has amassed over 1,600 million daily active users. Users evaluated and tested the translation function of the latest Android 7.6 version of this product; it fares well against the competition.

Due to China's growing economic influence and the improvement of Sino-American economic and commercial cooperation, more Americans are studying in China nowadays. According to a survey report released by The American International Committee of Education, on June 1, China has become the fourth most popular foreign language option for middle school, and elementary school students in America. With the number of students in Chinese schools reaching more than 200,000 students, there is a clear interest in learning Chinese.

For just this reason, the Baidu-Input Mobile App's instant translation function pleasantly surprises many Americans, as it is able to quickly offer accurate, even simultaneous translation results. For Chinese students studying in America whom suggest that speaking English with the locals is difficult, the Baidu-input mobile app is obviously the best choice for learning and communication.

The translation function of the Baidu-Input Mobile App has helped Chinese tourists in America by allowing simultaneous translation between Chinese and English. The translation's support for Japanese also allows Chinese nationals traveling in Japan, a popular tourist destination for Chinese, a way to communicate with the locals

As Baidu has proven, software that aims to solve a difficult problem, and aims to make people's lives more convenient, will become a hot commodity in the internet age. The Chinese internet-technology industry is constantly developing new and innovative products. These products are now even starting to exert more influence overseas. And this is why we believe that science & technology has the ability to transcend national borders. 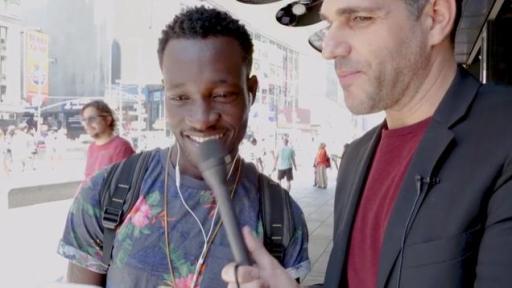 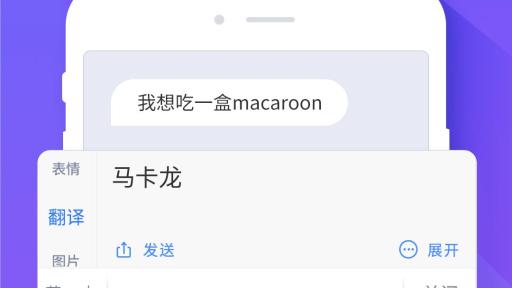 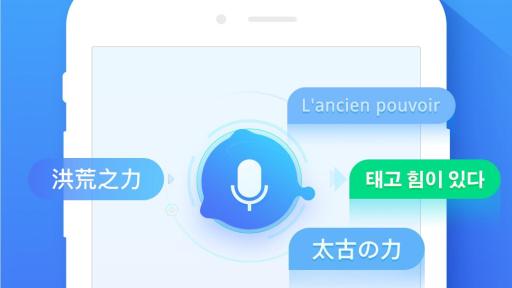