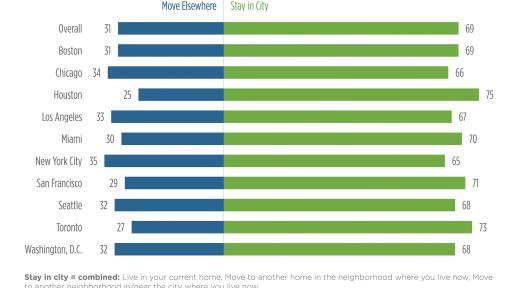 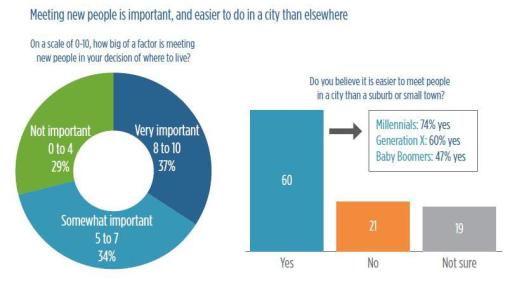 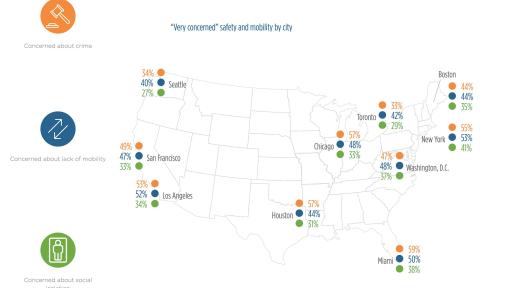 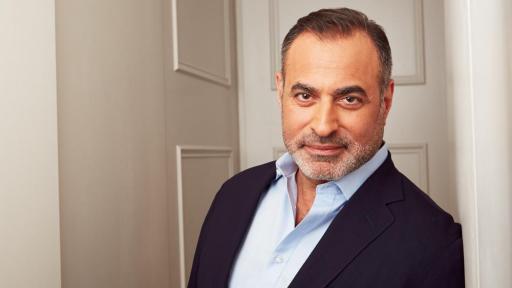 Sept. 26, Toledo, Ohio – High rise buildings in the heart of downtown may be replacing far flung golf course communities for the coming generation of senior citizens. Results of the 2017 Aging in Cities survey, commissioned by Welltower (NYSE: HCN), a leader in health care real estate infrastructure, find that seven out of 10 big city dwellers (and eight of out 10 Baby Boomers) want to live in their existing big city when they are 80+ years old.

“The results of the 2017 Aging in Cities survey challenge preconceived ideas about aging and show that most contemporary city dwellers want to age in their communities,” said Thomas DeRosa, Welltower’s Chief Executive Officer. “With the rapid growth of the aging of the population, these preferences are going to shape urban living for years to come. We must find ways to adapt city life to these new demands of residents of big cities, where current options are limited.”

The survey of 3,000 adults of all ages living in 10 large North American cities revealed what will matter most to their “future selves” when they are 80+ years old. The findings highlight why city dwellers believe their city – versus a suburb or rural area – is the best option as they age:

Methodology: The survey was conducted online among an audience of 3,000 adult participants across 10 cities (300 each): Boston, Chicago, Houston, Los Angeles, Miami, New York, San Francisco, Seattle, Toronto and Washington, DC. The data was stratified by generation in each city and weighted to key demographics representative of city residents. The survey was conducted May 16- June 1, 2017.

Concerns about safety and mobility were high among respondents