Get to know the Android OREO superhero! 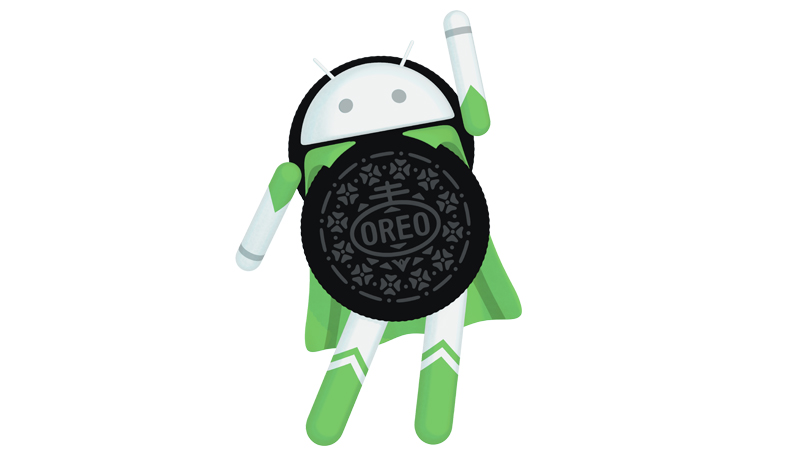 GOOGLE AND OREO TEAM UP TO REVEAL ANDROID OREO

NEW YORK -- August 21, 2017 – Today, Google revealed that the next version of its mobile operating system, Android, is named after the world’s favorite cookie1 – Android OREO. Historically, Google has named each successive Android release after sweet treats like Eclair, Ice Cream Sandwich and most recently, Nougat. The Android OREO release marks a global collaboration between the OREO brand and Google, which kicks off with the debut of the Android OREO superhero — a new character who personifies the powers of this iconic duo and the features of the new operating system.

“It’s not every day that iconic brands like OREO and Android join forces in a way that is truly reflective of both brands’ personalities,” said Justin Parnell, Global Brand Director, OREO. “The OREO brand is on a mission to bring people together through fun, playful moments, so infusing the playfulness of OREO with the openness of Android is the perfect match. And with the Android OREO superhero, we’re continuing on our path to engage our fans across the world in innovative ways.”

To welcome the Android OREO superhero and celebrate this major cultural moment, Google and OREO unveiled Android OREO's superpowers today during a solar eclipse viewing event in New York City near Chelsea Market, the location of the original Nabisco bakery where the first OREO cookie was made. The celebration revealed the Android OREO superhero kinetic statue—a first of its kind for Android. Building on Google’s tradition of creating giant lawn statues for every Android release, which are housed at its headquarters in Mountain View, California, this new version of the Android OREO statue adds a layer of playful interactivity the OREO brand is known for, together with Android’s rich history with robotics. Custom OREO cookies featuring the Android logo on the wafer embossment were also unveiled – an exclusive run created for the event.

The Android OREO partnership will entail a variety of global initiatives designed to create innovative, playful experiences for both OREO and Android fans. Earlier this year, the OREO brand and Google teamed up for a unique take on the OREO Dunk Challenge campaign, creating a mobile site that allowed users to virtually dunk an OREO cookie, launching it into “space” and back via Google Earth and Google Street View.

About OREO
OREO is the world’s favorite biscuit, enjoyed by families and friends in more than 100 countries around the world. OREO is the best-selling biscuit of the 21st century with over $2 billion in global annual revenues. The OREO biscuit TWIST LICK DUNK ritual has become the signature way to enjoy this iconic biscuit for many different cultures around the world. OREO has a Facebook community of more than 40 million OREO lovers around the globe, representing over 200 countries and dozens of different languages. OREO ranks among the top five brand Facebook pages in the world. OREO celebrated its 100th birthday on March 6, 2012. Visit www.OREO.com for more information. 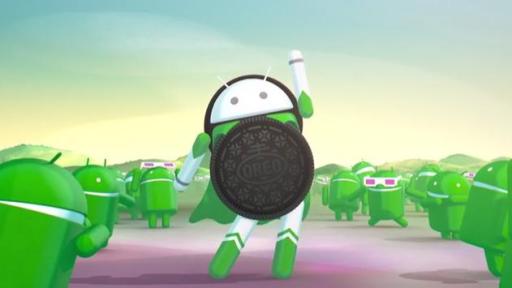 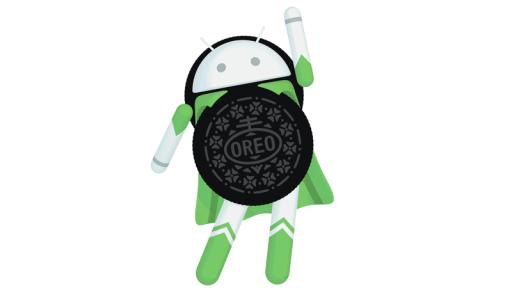 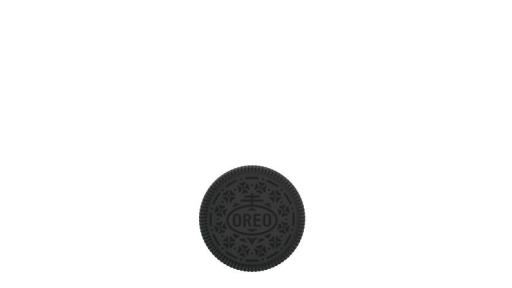