“Golden Gate is an important landmark in Las Vegas’ narrative and it was our responsibility to revere its past,” said CEO and owner Derek Stevens. “So many prominent figures have walked down Fremont Street Experience and into Golden Gate throughout the last century, so we intend to respect and relish its history, while introducing amenities suited for today.” 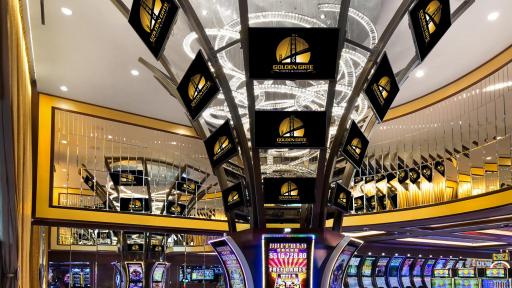 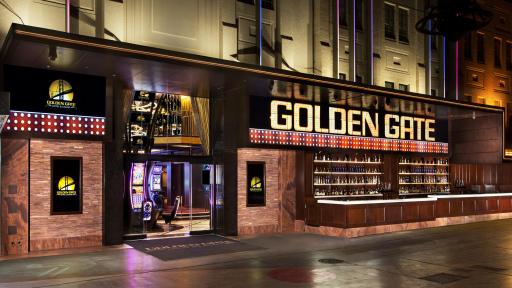 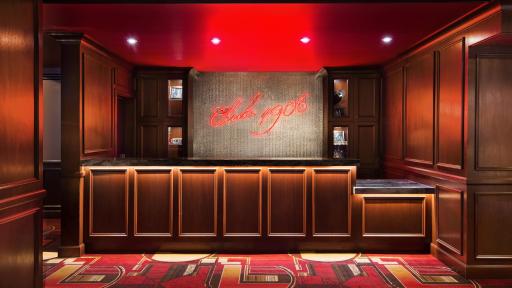 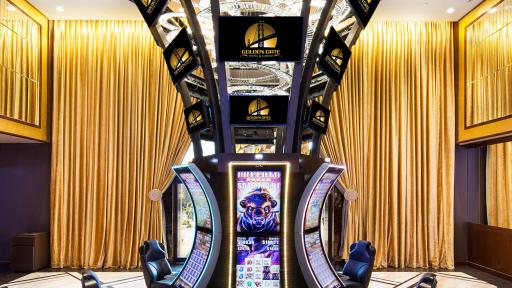 This will mark Golden Gate’s second major expansion in more than 50 years – the first being the addition of a five-story luxury hotel tower, new lobby and exterior in 2012, also helmed by Stevens. The evolution of the property contributes to his vision to transform Downtown Las Vegas, including his highly anticipated plans for the neighboring 18th Fremont St. hotel-casino project.

Golden Gate is also famous for surviving the Prohibition era; hosting the likes of Rat Pack members Frank Sinatra, Sammy Davis Jr. and Dean Martin; and being home to one of Vegas’ first electric signs and the city’s first telephone. As it continues to stand strong into the 21st century, the property’s new elements will include the following:

About Golden Gate Hotel & Casino
Opening in 1906 at One Fremont Street, Golden Gate’s legacy spans the birth of Las Vegas, the Roaring 20s, the Rat Pack era and now the 21st century. Boasting a prime location under the lights of the Fremont Street Experience and three distinctive bars, the historic property delivers an experience that is authentic and energetic. Golden Gate – where the past meets the future and the spirit of Las Vegas is very much alive.