Columbus, Ohio – White Castle, America’s first fast food hamburger chain, is proud to announce the induction of renowned designer Telfar Clemens into the Cravers Hall of Fame. Over the past two years, White Castle and celebrated fashion house TELFAR have created an authentic partnership that grew out of mutual respect for each brand’s unique identity. The two brands recently unveiled reimagined uniforms for White Castle’s nearly 10,000 team members and a limited-edition streetwear collection available to the public.

Behind TELFAR, the New York City-based unisex fashion label established in 2005, is the award-winning designer Telfar Clemens who pioneered unisex clothing with a simple belief that fashion should be universal, horizontal and democratic. In July 2017, the designer was honored as a finalist for the distinguished 2017 Council of Fashion Designers of America (CFDA)/Vogue Fashion Fund. The winner will be announced on November 6, 2017.

“Our partnership with Telfar Clemens, and his creative partner Babak Radboy, has been successful because it is rooted in a shared respect and admiration for our mutual originality,” said Jamie Richardson, Vice President at White Castle. “No other fashion designer could have captured the White Castle spirit the way Telfar has with our new uniforms. Because the focus is on comfort and style for our team members, the work helps fulfill our vision to feed the souls of craver generations everywhere!”

“I grew up around the corner from my local White Castle in Queens, NY, so I am a true life-long craver!” said Telfar Clemens of TELFAR. “It has been a dream to work so closely with the team at White Castle. They are true ORIGINALS and this honor means the absolute world to me.” 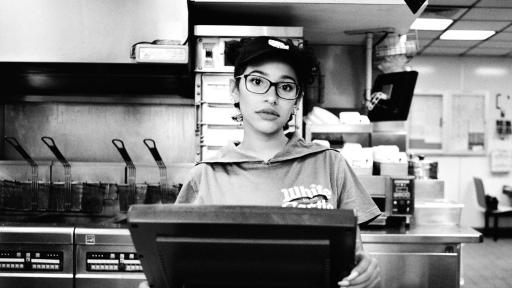 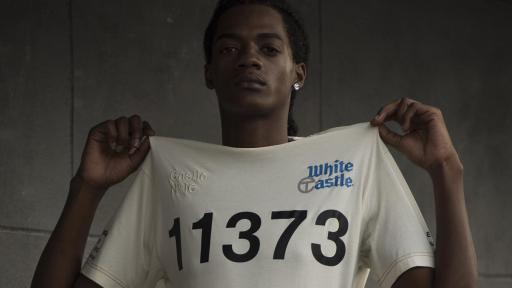 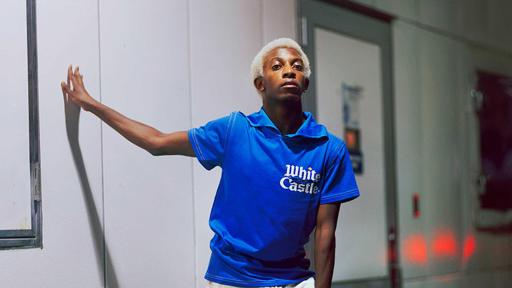 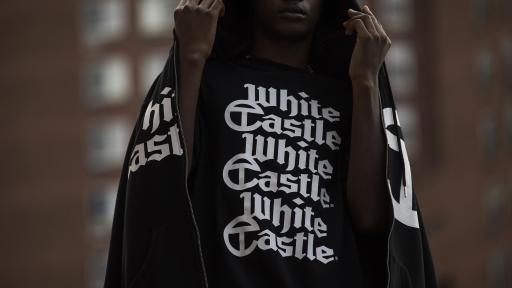 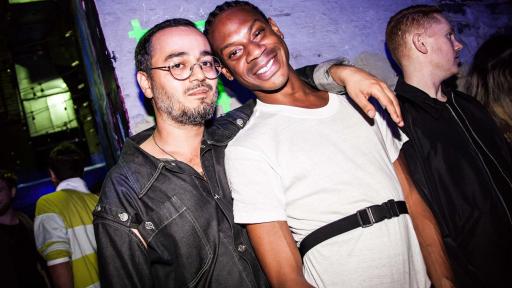 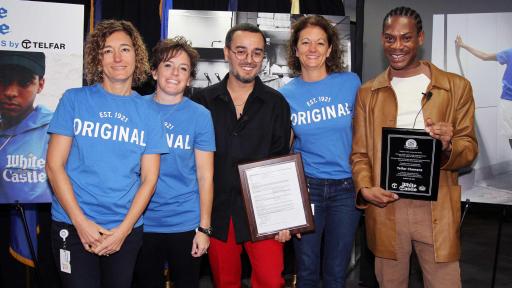 At an event at the White Castle Home Office in Columbus, Ohio, in front of fans, team members and media, Telfar Clemens and Babak Radboy were inducted into the Cravers Hall of Fame where they join celebrities such as comic book legend Stan Lee, rock and roll icon, Alice Cooper, and the stars of “Harold & Kumar Go to White Castle,” John Cho and Kal Penn. Among the honors and accolades bestowed on Telfar during the ceremony were a custom plaque and a guarantee to receive one Crave Case per month. In the spirit of celebration, attendees also enjoyed a live performance by a local high school marching band and Q & A with Telfar and Jamie Richardson, Vice President of White Castle.

White Castle engaged TELFAR to redesign and reimagine the White Castle uniform worn each day by 10,000 employees in nearly 400 White Castle restaurants across the country. The new uniform was inspired by the brands’ shared influence on Americana and their status as “Originals” in their industries. The design, combining the appearance of a collared shirt with the unparalleled comfort of a t-shirt, features White Castle’s royal blue hue with yellow contrast stitching and is emblazoned with brand’s timeless logo and typography based on styles of the early 1900’s.

Most recently, TELFAR announced Telfar x White Castle, a limited-edition Capsule Collection which made its debut with a launch party event in Brooklyn, NY. The collection of nine stylish streetwear staples features the brands’ mash-up logo and details that celebrate the communities in New York that call White Castle their own: Bronx, Bushwick, East New York, Harlem, and LeFrak City, Queens. 100% of White Castle’s sale proceeds will go to the Robert F. Kennedy Human Rights LIBERTY AND JUSTICE fund to pay bail for minors held on Rikers Island. To order the items go to www.shop.telfar.net. Plans are underway to expand the location-specific streetwear collection to Detroit, Chicago, St. Louis, Columbus, Ohio, or others.

About White Castle
White Castle, America’s first fast-food hamburger chain based in Columbus, Ohio, has been making Bold Moves™ as a family-owned business for more than 96 years. Cravers on-the-go can access sweet deals and place a pick-up order any time in the official White Castle app (iTunes App Store or Google Play) or in a grocery store near you. www.whitecastle.com

About TELFAR
Launching his eponymous line in 2005 at the age of 18, Liberian-American unisex prodigy Telfar Clemens has developed with remarkable fidelity a brand and a design vocabulary which is uniquely democratic and strikingly original. The TELFAR vision is rooted in taking what is most utterly normal in the American wardrobe and culture and accelerating it. Deconstructing its form; re-imagining its function; and projecting it into the future. From his 10 year retrospective at the 2016 Berlin Biennale for Contemporary Art to his commission to design the new uniforms for the iconic White Castle hamburger chain - for TELFAR there is no such thing as high and low. TELFAR’s vision for fashion is totally horizontal and radically democratic. The result is a brand that bridges art and culture; music, nightlife, technology and style - known as much for its genre-bending projects, parties and presentations as for its clothes. With his nomination as a finalist in the Vogue/CFDA 2017 Fashion Fund, TELFAR has the opportunity to take his place in American Fashion future. www.telfar.net