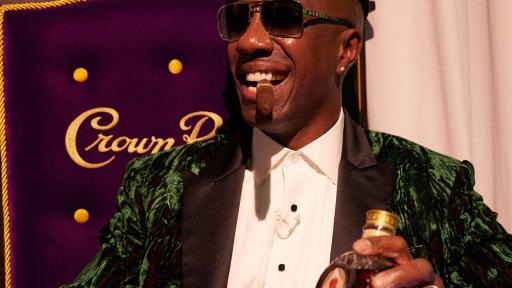 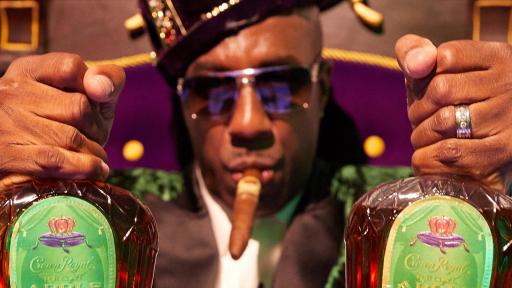 The latest work between J.B. and Crown Royal premiered last week and it’s a complete showstopper. In a true creative collaboration, J.B. and his crew teamed up with director Greg Brunkalla, Anomaly New York and Storefront Music to create a pulsating original track “It’s Apple Time, Baby,” and a series of short films, which also include an exuberant dance number choreographed by Fatima Robinson. The main film features J.B. strutting through a lavish nightclub, as patrons jump into his dance and join his crew for Crown Royal Regal Apple shots – all while not missing a beat. The integrated marketing plan consists of TV, social media, public relations  and bar events rolling out nationwide this October and continuing throughout 2018.

“From the day I took the name ‘Smoove’ I knew it was my destiny to one day be crowned the first official ‘King of Flavor!’ Now while Crown Royal Vanilla has been near and dear to me for a while I knew I had to find the savory ying to that sweet Vanilla yang! Then along came Crown Royal Regal Apple!!! Woo, like peanut butter and jelly, like Bonnie and Clyde, better yet like a leopard and a tiger!” said actor/comedian J.B. Smoove. “See on the one hand a leopard and a tiger are a lot alike, they’re majestic, regal and powerful…but on the other hand very different! One of them has spots and the other has stripes! And that gives you a choice! Smoove and sweet like Crown Royal Vanilla? Or savory and sexy like Crown Royal Regal Apple? Either way, just like a leopard and a tiger make sure you enjoy them responsibly cause trust me they do bite!”

To commemorate J.B.’s starring role and new-found crooner skills, Crown Royal crowned him as its “King of Flavor” during an uproarious coronation in New York hosted by comedian Chris DiStefano. This is not the first foray for Crown Royal and the newly anointed King. Over the last year, J.B. brought out the true meaning of “Vanilla So Good,” to launch Crown Royal Vanilla, as well as appeared in a series of hilarious recipe videos – including a now-viral video created with the foodies at Tasty on making the comedian’s signature Spiked Banana Pudding “Smoovie.” The delectable how-to video brings together the deliciousness of Vanilla, along with a side of life advice that only J.B. can deliver.

“Flavored whiskies are on fire, and J.B. adds a fresh energy to our already irresistible and great tasting products,” said Jim Ruane, brand director for Crown Royal. “Working with a talented entertainer like J.B. who genuinely loves your brand makes things easy and more fun for the people looking for a new whiskey to enjoy responsibly. His talent, charisma, and to be completely honest, dance moves, took the work to a whole new level. It’s only fitting that we recognize him –one of the true kings of comedy, and a dear friend of the Crown, as our King of Flavor.”

About Crown Royal
Crown Royal Canadian Whisky is the number-one selling Canadian whisky brand in the world and has a tradition as long and distinctive as its taste. Specially blended to commemorate a grand tour of Canada made by King George VI and Queen Elizabeth of Great Britain in 1939, Crown Royal's smooth, elegant flavor and gift-worthy presentation reflect its regal origins – it is considered the epitome of Canadian whisky. For more information, visit www.crownroyal.com. Crown Royal encourages all consumers to please enjoy responsibly.

About Diageo
Diageo is a global leader in beverage alcohol with an outstanding collection of brands including Johnnie Walker, Crown Royal, Bulleit and Buchanan's whiskies, Smirnoff, Cîroc and Ketel One vodkas, Captain Morgan, Baileys, Don Julio, Tanqueray and Guinness. Diageo is listed on both the New York Stock Exchange (DEO) and the London Stock Exchange (DGE) and our products are sold in more than 180 countries around the world. For more information about Diageo, our people, our brands, and performance, visit us at www.diageo.com. Visit Diageo's global responsible drinking resource, www.DRINKiQ.com, for information, initiatives and ways to share best practice. Follow us on Twitter for news and information about Diageo North America: @Diageo_NA. Celebrating life, every day, everywhere. 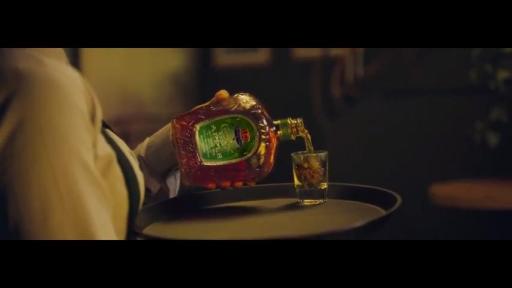 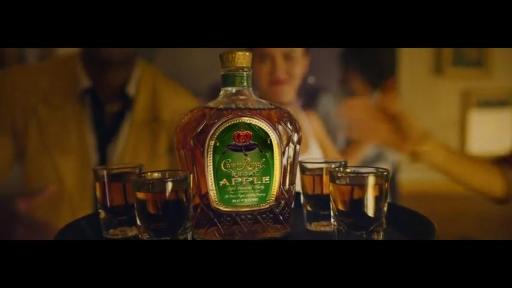 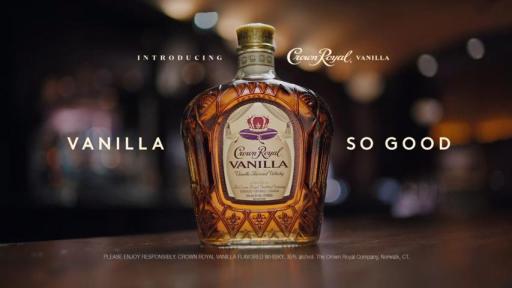 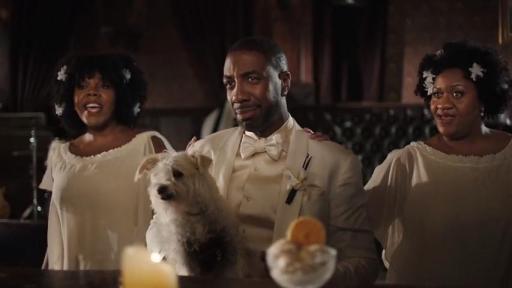