Workwear brand’s latest campaign honors the resilience of the men and women who rely on Carhartt’s Full Swing®, Rugged Flex®, and Storm Defender® technologies built to take on any weather

DEARBORN, Michigan – (November 7, 2017) – Carhartt, America’s premium workwear brand since 1889, today launched its 2017 fall marketing campaign across multiple platforms including broadcast, digital, mobile, social, and thousands of retail locations. The campaign’s focal point is a commercial that places emphasis on pursuing a hardworking lifestyle, regardless of the weather. 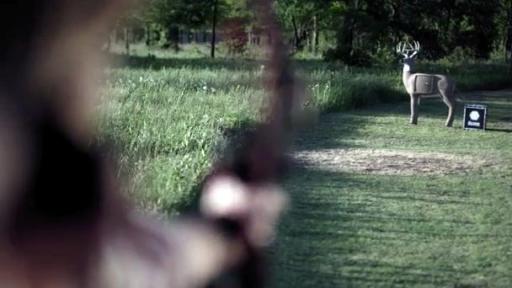 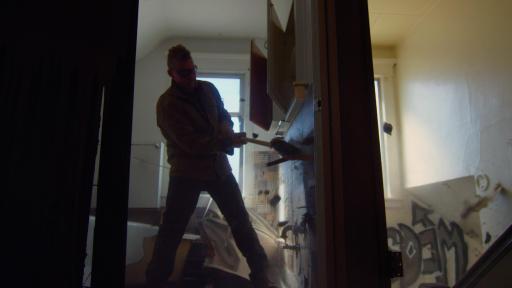 Carhartt’s fall campaign celebrates those who live a Carhartt Way of Life. 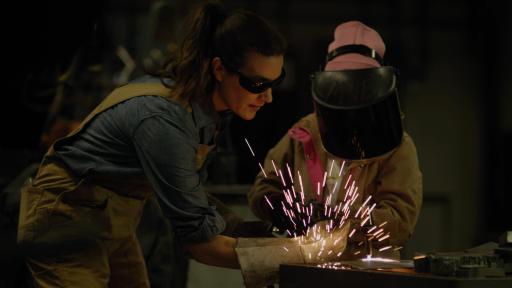 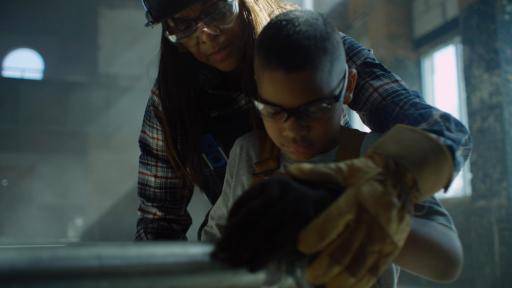 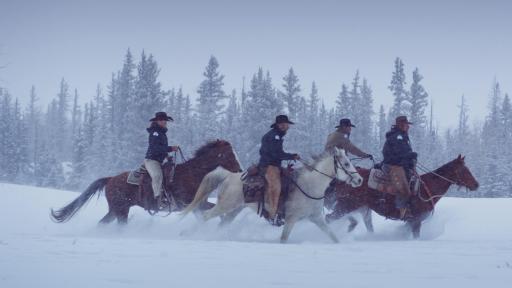 Carhartt’s fall campaign honors those who know what it takes to get the job done. 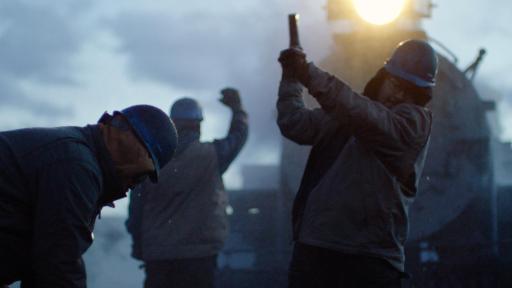 “This campaign celebrates the Carhartt men and women who lead hardworking lifestyles while embracing nature’s most difficult, uncertain conditions,” said Tony Ambroza, chief brand officer at Carhartt. “Our consumers expect durable, functional clothing equipped with Carhartt performance solutions like Full Swing® and Rugged Flex® to improve range of motion on the job site, along with Storm Defender® to stand up to the worst weather winter has to offer. Just as our brand has done for more than 128 years, Carhartt will continue to create rugged products to meet the needs of hardworking people.”

Evidence of Carhartt’s continued commitment to providing consumers with premium workwear products dates back more than a century. Perhaps the brand’s most iconic style, the Carhartt Chore Coat is an example of the company’s legacy of creating durable, lasting apparel.

“It’s no secret that the chore coat was far ahead of its time when it was first introduced by Carhartt in 1917,” said Alex Guerrero, senior vice president and general merchandise manager – global product at Carhartt. “The original version of this coat contained many of the characteristics necessary to stand up to the daily demands of hard work, and its continued blend of functionality, durability, and reliability still make it a necessary piece of outerwear for hardworking people more than 100 years later.”

This year, Carhartt launched the Full Swing® Chore Coat, which features range-of-motion technology first introduced by Carhartt in 2015 that lets the arms move freely, prevents the jacket from riding up, gives the wearer more stretch across the shoulders, and allows for more bend in the elbow.

Carhartt’s fall campaign echoes the importance of decades of product advancements similar to those featured in the chore coat, which have made it easier for hardworking people to move like they mean it, 24/7.

The campaign’s commercial will air nationally during live sports on ABC and ESPN, as well as during select programs on Discovery Channel, DIY Network, and MTV, among other networks.

The commercial’s voiceover was performed by actor, outdoorsman, and brand enthusiast, John C. McGinley, who has narrated five of the brand’s commercials dating back to its spring campaign in 2016.

Carhartt’s largest seasonal campaign to date will also include a series of 30-second, technology-specific videos that help the consumer understand Carhartt’s latest Full Swing®, Rugged Flex®, and Storm Defender® product advancements. Additionally, a set of 15-second weather-triggered commercials will appear on Weather.com when the weather fluctuates.

About Carhartt, Inc.
Established in 1889, Carhartt is a global premium workwear brand with a rich heritage of developing rugged products for workers on and off the job. Headquartered in Dearborn, Michigan, with more than 5,000 associates worldwide, Carhartt is family-owned and managed by the descendants of the company‘s founder, Hamilton Carhartt. For more information, visit www.carhartt.com.

The latest @Carhartt commercial celebrates those who embrace tough conditions as a way of life #CarharttWayOfLife https://bit.ly/2yAUaiP Tweet