VIDEO: EXCLUSIVE SNEAK PEEK OF THE NEW SEASON OF SUPER SERIES “SEÑORA ACERO, LA COYOTE” BEFORE ITS PREMIERE ON NOVEMBER 6 AT 10PM/9C ON TELEMUNDO

Miami, FL Based on an original story by Roberto Stopello and written by Indira Páez, the new season of the Super Series™ unfolds within the painful context of the undocumented immigrants who cross the border from Mexico to the United States in search of the American Dream. “Señora Acero, La Coyote” continues the story of Vicenta Acero (Carolina Miranda), a strong woman who has carved a path for herself in a male-dominated world and fights for better treatment of the many immigrants who struggle to cross one of the world’s longest borders. In the new season, La Coyote faces enemies on both sides of the law who are out for revenge and to destroy the Acero Quintanilla dynasty. 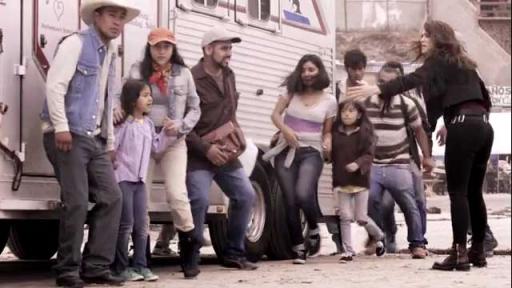 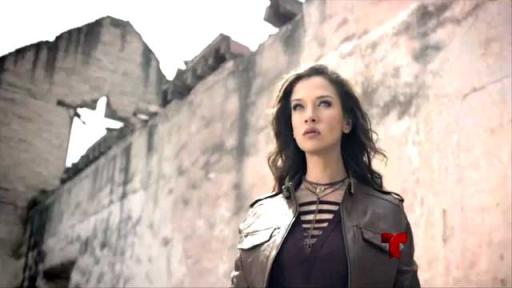 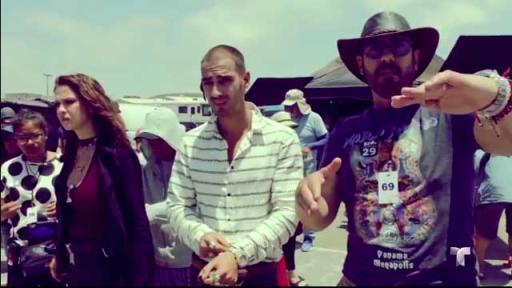 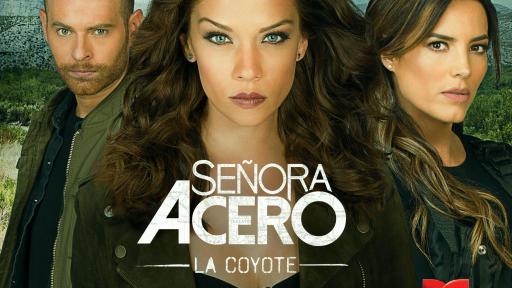 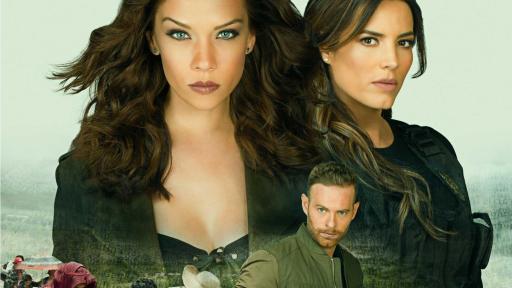 About NBCUniversal Telemundo Enterprises:
NBCUniversal Telemundo Enterprises is a world-class media company leading the industry in the production and distribution of high-quality Spanish-language content to U.S. Hispanics and audiences around the world. This fast-growing multiplatform portfolio is comprised of the Telemundo Network and Station Group, Telemundo Deportes, Telemundo Studios, Telemundo Internacional, Telemundo International Studios, Universo, and a Digital Enterprises & Emerging Business unit. Telemundo Network features original Spanish-language entertainment, news and sports content reaching 94% of U.S. Hispanic TV households in 210 markets through 17 owned stations, 55 affiliates and its national feed. Telemundo also owns WKAQ, a television station that serves viewers in Puerto Rico. Telemundo Deportes is the designated Spanish-language home of two of the world’s most popular sporting events: FIFA World Cup™ through 2026 and the Summer Olympic Games through 2032. As the #1 media company reaching Hispanics and millennials online, the Digital Enterprises & Emerging Business unit distributes original content across multiple platforms, maximizing its exclusive partnerships with properties such as Buzzfeed, Vox, and Snapchat. Through Telemundo Internacional, the largest U.S.-based distributor of Spanish-language content in the world; Telemundo International Studios, a production unit focused on creating high-end short form, scripted formats for international markets; and Universo, the fastest growing Hispanic entertainment cable network, the company reflects the diverse lifestyle, cultural experience and language of its expanding audience. NBCUniversal Telemundo Enterprises is a division of NBCUniversal, a subsidiary of Comcast Corporation.