An international coalition of cities is calling for an ambitious global goal to prevent more than 100 million new cases of diabetes by 2045. The target is set out alongside new research in a report launched today by the Cities Changing Diabetes partnership at a global summit in Houston, Texas. The report comes with the stark warning that achieving the goal requires cutting rates of obesity by a quarter.

Cities are where we can make a difference in the fight against #UrbanDiabetes & obesity. Learn how: https://bit.ly/CitiesDiabetes Tweet

Cases of diabetes are accelerating in every part of the world meaning that today, one in 11 adults live with the condition.1 The report – Bending the Curve on Urban Diabetes – urges governments, city and health leaders to make changing the trajectory of the disease a top global priority in order to ‘bend the rising curve’ of diabetes prevalence.

Bending the curve means holding the rise of diabetes at a ceiling of one in ten adults living with the condition. To do this, ambitious action is needed on the single biggest modifiable risk factor for diabetes: obesity.2 Obesity must be reduced by 25% globally by 2045, from today’s level of 14% of the population in order to bend the curve.1

If nothing is done, the research projects that 1.4 billion adults (22.4% of adults) will live with obesity by 2045.1 This would result in diabetes prevalence reaching one in nine adults - a staggering 736 million people, and almost 300 million more than today.1

The impact of diabetes at this scale would be tragic for individuals, families, health systems and economies. As a consequence, annual diabetes-related health expenditure would spiral to more than 1 trillion US dollars in 2045, up from 775 billion US dollars today, an increase of over 39%.1 And that is a conservative estimate.

In contrast, bending the curve would prevent an extra 111 million people developing diabetes, more than the combined populations of the nine cities in the coalition, and would save society 200 billion dollars annually by 2045.1

The solution starts in cities

Responding to the findings, Houston Mayor Sylvester Turner said: “Action against diabetes has to start in cities. The way cities are designed, built and run is fuelling an urban obesity and diabetes pandemic that is already shortening millions of people's lives and resulting in billions in healthcare costs primarily related to the cost of treating complications.”

Programme researchers are today releasing their findings alongside a bespoke projection tool at the Cities Changing Diabetes Summit in Houston, Texas. The tool enables individual cities to quickly and reliably assess the scale of their local diabetes and obesity challenge to guide future action.

Furthermore, for the first time, the Cities Changing Diabetes programme will make publicly available the most innovative and effective approaches from pioneer cities around the world. The ‘Urban Diabetes Toolbox’ arms city and health leaders in any city to create their own action plan to tackle urban diabetes and obesity.

“The urban diabetes pandemic is playing out in every major city around the world and the stakes are high. We’re calling upon all city leaders and their healthcare counterparts to come together to meet this challenge head on. Now is the time to fully measure and understand the local burden of disease and to create local action plans that together can combine to bend the curve on global diabetes. That means taking ambitious action on the biggest modifiable risk factor for diabetes: obesity.”

ABOUT CITIES CHANGING DIABETES
Cities Changing Diabetes is a partnership programme to address the urban diabetes challenge. Initiated by Novo Nordisk, the programme is a response to the dramatic rise of urban diabetes and has been developed in partnership with University College London and Steno Diabetes Center Copenhagen, as well as a range of local partners including the diabetes/health community, city governments, academic institutions, city experts (from a variety of fields) and civil society organisations. The aim of the programme is to map the problem, share solutions and drive concrete action to fight the diabetes challenge in the big cities around the world.

ABOUT NOVO NORDISK
Novo Nordisk is a global healthcare company with more than 90 years of innovation and leadership in diabetes care. This heritage has given us experience and capabilities that also enable us to help people defeat other serious chronic conditions: haemophilia, growth disorders and obesity. Headquartered in Denmark, Novo Nordisk employs approximately 41,400 people in 77 countries and markets its products in more than 165 countries. For more information, visit novonordisk.com, Facebook, Twitter, LinkedIn, YouTube 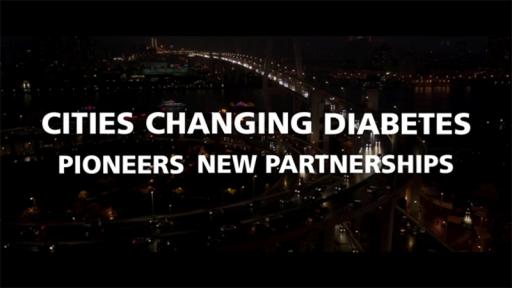 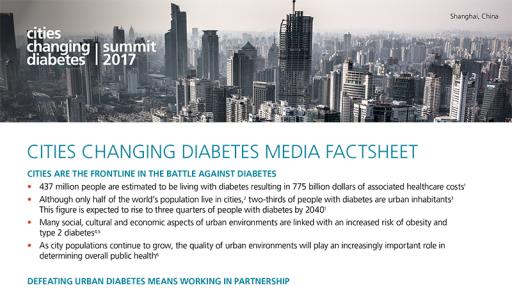 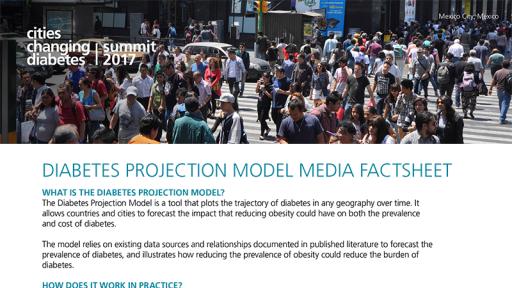 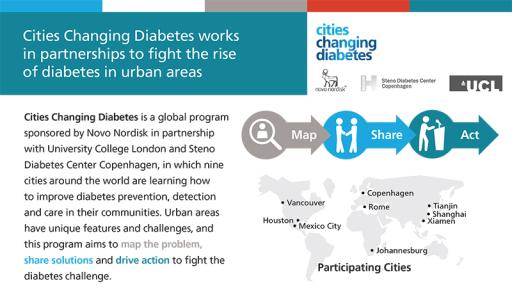 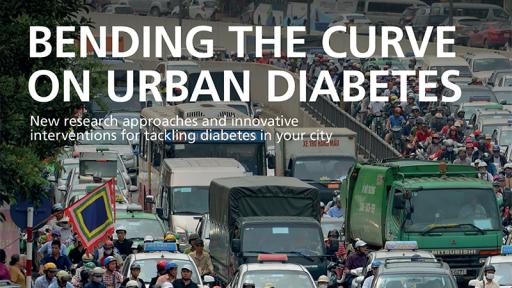 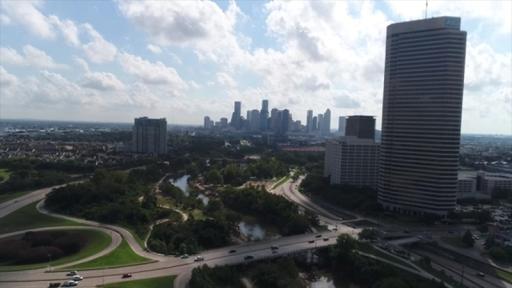 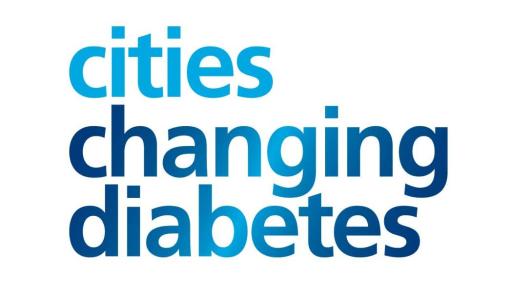 Go to all assets
Tweets by citiesdiabetes