MENDOCINO COUNTY, Nov. 8, 2017 – Today Fetzer Vineyards, a pioneer in sustainable winegrowing, announces the release of Road to Regeneration: Corporate Consciousness Report, highlighting key milestones achieved through 2016 and plans for a Net Positive future. The release of Fetzer Vineyards’ first-ever sustainability report marks an important step in the company’s sustainability journey, particularly as the historic California vintner approaches its 50th year of Earth-friendly winegrowing in 2018. The release of Road to Regeneration also comes just days before the commencement of COP23, the 2017 United Nations’ Climate Change Conference in Bonn, Germany, where Fetzer Vineyards will receive a Momentum for Change award from the UN for its leadership in modeling sustainable practices for the wine industry. The recognition comes two years after Fetzer Vineyards presented on climate-smart winegrowing at COP21, the Paris Climate Talks, the only U.S. winery to do so. 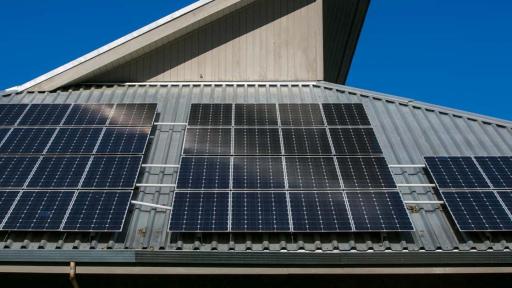 VIDEO: Look inside Road to Regeneration 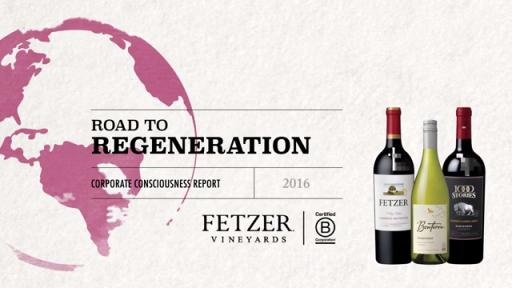 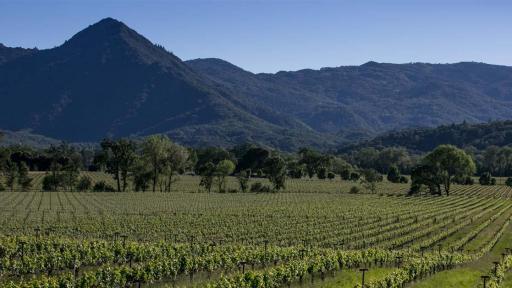 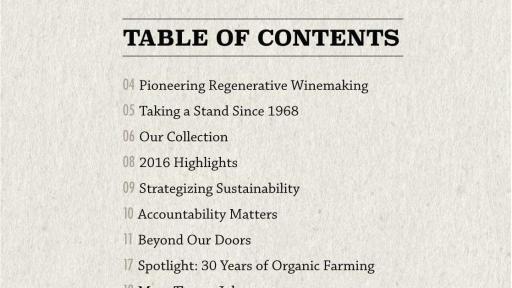 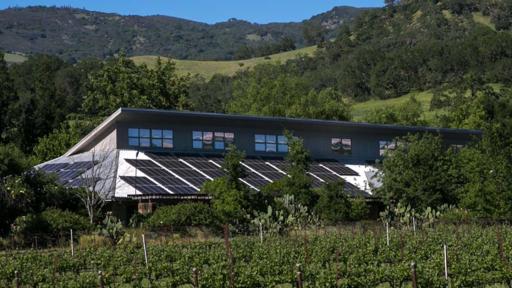 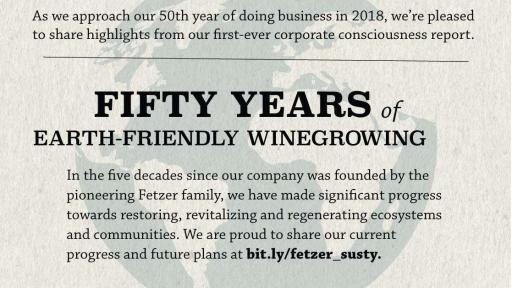 Taking a Stand Since 1968
With an eye today to a Net Positive future, Fetzer Vineyards has been integrating pacesetting sustainability initiatives into its business for decades. Key milestones include a conversion to 100% organic farming in its Mendocino County, California vineyards in the 1980s; becoming the first U.S. vintner to operate on 100% green power, in 1999; reporting and verifying greenhouse gas emissions to The Climate Registry as early as 2005, the first U.S. winery to do so; becoming the first winery to achieve TRUE Zero Waste certification, in 2014; and becoming the world’s largest winery to obtain B Corporation certification, in 2015. Fetzer Vineyards understands that transforming the future requires not just small, incremental steps toward sustainability, but rather an ambitious framework – like regenerative development, highlighted in the report – applied to every part of its business.

The Goal: Net Positive Wine
With the understanding that the road will not always be easy, Fetzer Vineyards is poised to take bold steps towards its vision of a regenerative, Net Positive company, and to be part of the movement to redefine what responsible business is all about. To this end, the winery has set a goal to be Net Positive by 2030, by which time it endeavors to replace all negative impacts with positive impacts that enhance and regenerate ecosystems and communities while producing sustainable growth for its business and shareholders. As a Net Positive business one day, Fetzer Vineyards will know that every time someone buys a bottle of Fetzer Vineyards wine, they’re making the world a better place.