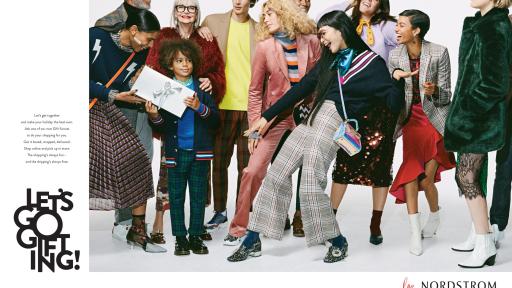 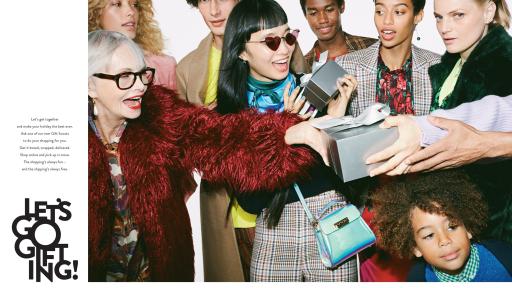 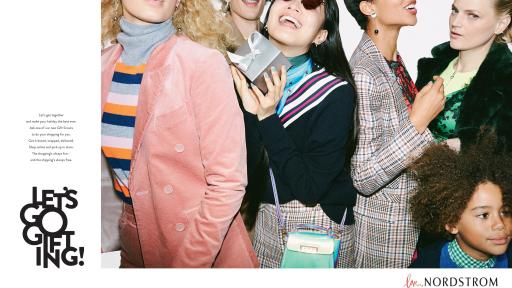 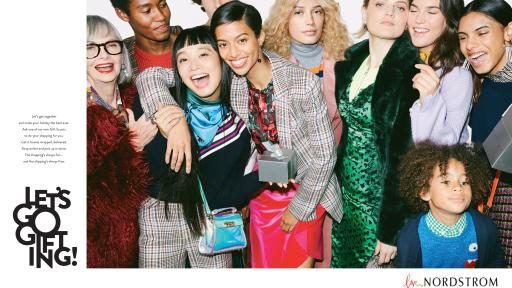 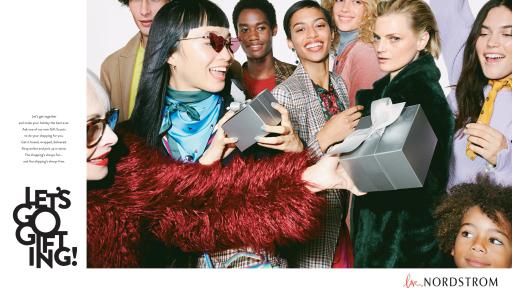 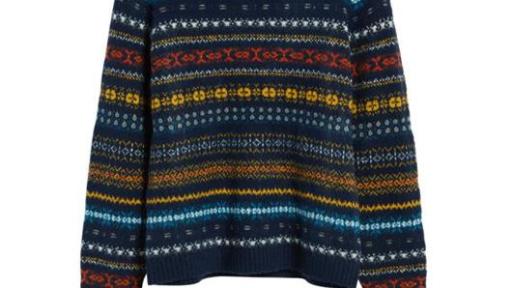 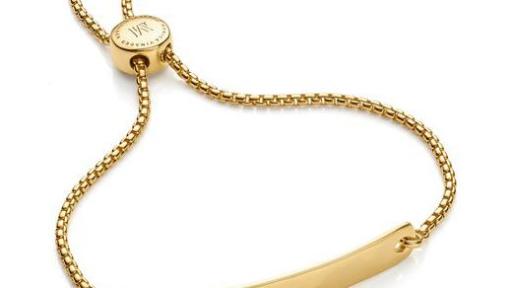 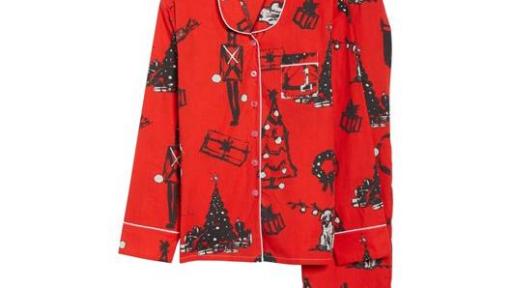 Nordstrom Launches its 2018 Holiday Campaign Celebrating the Joy of Gifting

SEATTLE (October 29, 2018) – Nordstrom is welcoming the holiday shopping season with a joyous new campaign called ‘Let’s Go Gifting.’ In a whimsical story that’s full of personality, its stylish cast revels in a fantastical holiday wonderland, inviting customers everywhere to celebrate the season of giving. The campaign launches on October 29, 2018.

Previous Next
View The Experience HERE on Nordstrom.com

The marketing campaign was produced by Nordstrom and directed and photographed by Theo Wenner, who has worked on original campaigns for Chanel, Chloe and Topshop/Topman, as well as editorials for Vogue and Rolling Stone. The cast includes Guinevere Van Seenus, who began her modeling career walking a Nordstrom fashion show as a teenager, as well as longtime Nordstrom customer and model Jan De Villeneuve, who has been gracing runways for over 50 years.

The campaign includes a colorful, cheerful video that will run on Nordstrom.com and on the retailer’s social and digital platforms, print and out of home. A national TV commercial will launch on November 5.

This holiday season, Nordstrom wants to make shopping fun with Gifts That Do Good, Gifts That Inspire, and innovative services that help make the holidays completely stress-free in-store and online.

GIFTS THAT DO GOOD
Giving back feels good any time of year, but particularly during the holidays. From gift cards that give back, to gifts that do good, Nordstrom is making it easier than ever for customers to find the perfect gift.

GIFTS THAT INSPIRE
Nordstrom aims to be THE destination for unique holiday gifts at a range of price points, from a chic Topshop faux fur shoulder bag for $48 to showstopping Gucci boots for $1,790, including emerging brands and exclusive items.

Want to see everything in one place? See the comprehensive Nordstrom Gift Guide below that makes it simple and easy to shop by price-point or recipient including Her, Him, Kids, and Pets. 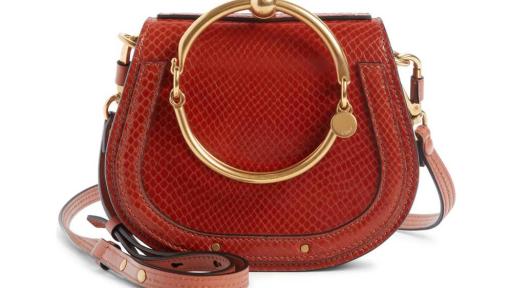 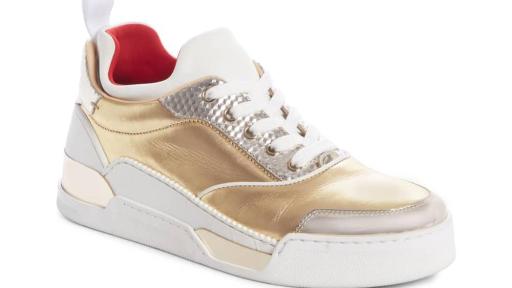 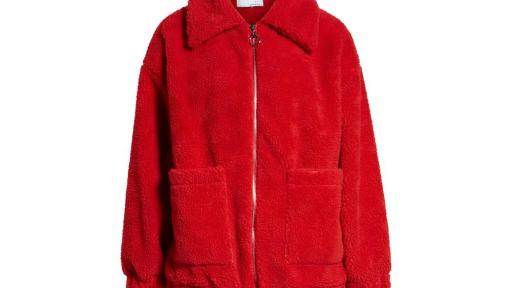 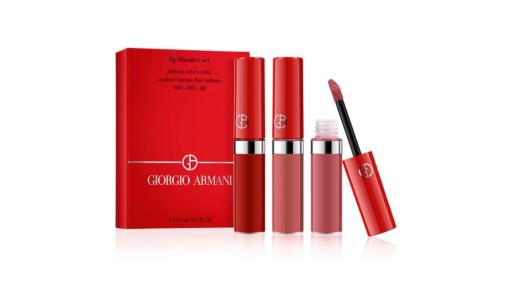 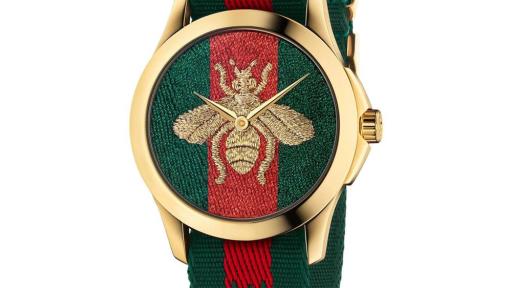 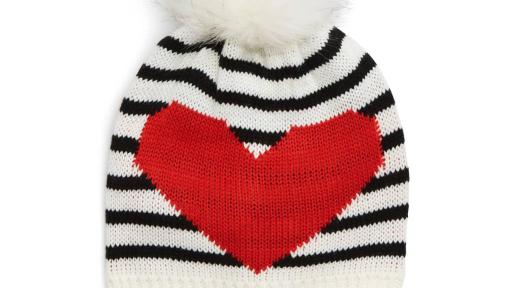 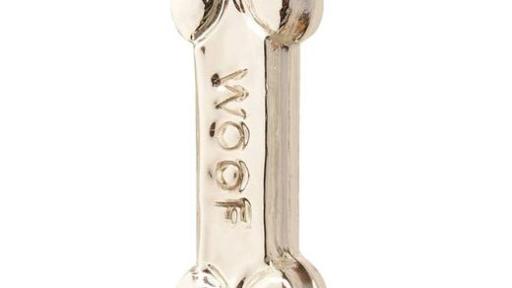 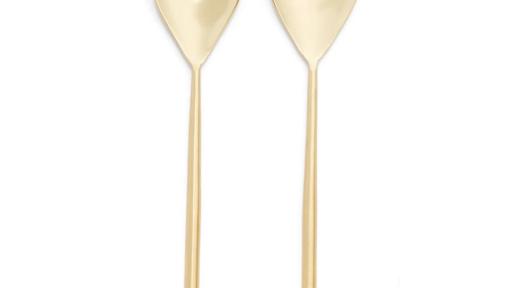 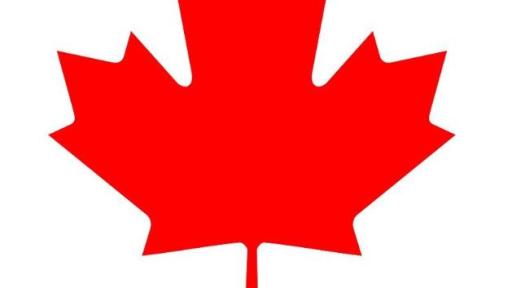 MAKING SHOPPING EASY & CONVENIENT
Throughout the holiday season, Nordstrom aims to offer convenient services that make holiday shopping stress-free, fun and serve customers on their terms – how and when they want to shop: