Burlington, VT—May 1, 2018 – Way back in 1984, Ben & Jerry’s took a fan suggestion and made history when they were the first to drop big chunks of chocolate chip cookie dough into a batch of vanilla ice cream. Today the company builds on that euphoric tradition with three new dough-licious ice cream flavors, available exclusively in Scoop Shops nationwide: 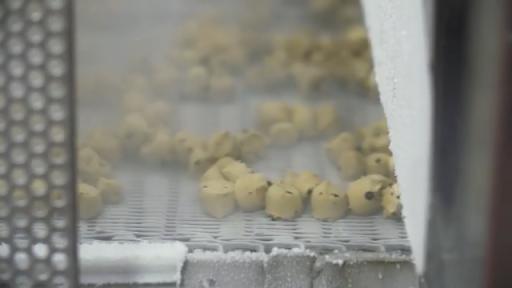 Put a Dough Pop on It 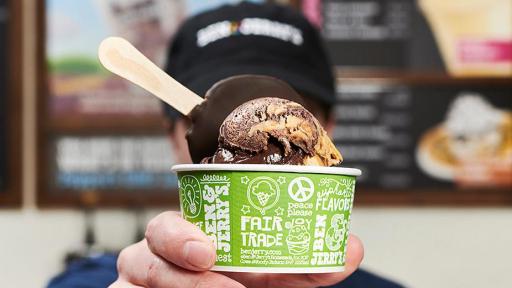 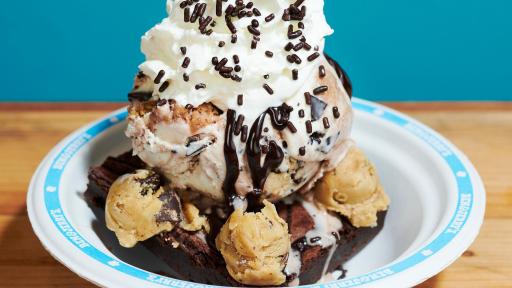 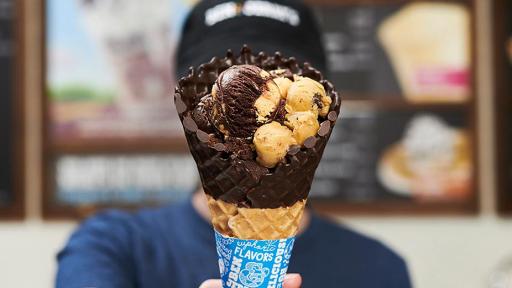 In addition, truly committed dough-heads can go all in with three new, Scoop Shop exclusive treats:

Ben & Jerry’s is excited to continue its cookie dough legacy with these new flavors, as dough has been a consistent fan favorite around the world. Chocolate Chip Cookie Dough has been a top 10 flavor since it was introduced more than 30 years ago.

“There’s something special about the mix of dough and ice cream. Or maybe it’s a sweet memory of stealing a lick from the batter bowl when Mom wasn’t looking,” said Ben & Jerry’s Flavor Guru Eric Fredette. “We were the dough-riginator, but we have to keep raising the bar. These new dough offerings are for anyone who truly kneads them.”

To learn more about the new dough flavors and to find a participating Scoop Shop, visit www.benjerry.com/flavors/dough-time

About Ben & Jerry’s
As an aspiring social justice company, Ben & Jerry’s believes in a greater calling than simply making a profit for selling its goods. The company produces a wide variety of super-premium ice cream, yogurt and sorbet using high-quality ingredients. Ben & Jerry’s incorporates its vision of Linked Prosperity into its business practices in a number of ways including a focus on values-led sourcing. In 2015 the company completed its transition to using entirely non-GMO (genetically modified organisms) ingredients by source as well as to fully source Fairtrade-certified ingredients wherever possible, which benefits farmers in developing countries. Ben and Jerry’s products are distributed in 35 countries in supermarkets, grocery stores, convenience stores, franchise Ben & Jerry’s Scoop Shops, restaurants and other venues. Ben & Jerry’s, a Vermont corporation and wholly-owned subsidiary of Unilever, operates its business on a three-part Mission Statement emphasizing product quality, economic reward and a commitment to the community. Ben & Jerry’s became a certified B Corp (Benefit Corporation) in 2012. The Ben & Jerry’s Foundation’s employee-led grant programs totaled $2.7MM in 2017 to support grassroots organizing for social and environmental justice around the country.