Because Love + Music Are Universal Languages

NEW YORK, April 5, 2018 -- MGM Resorts International today announced the release of UNIVERSAL LOVE, a collection of reimagined wedding songs for the LGBTQ community, celebrating the enduring and overwhelming power of love and music to unite.

MGM Resorts is a global entertainment company with a deep-seated belief that entertainment is fundamental to human fulfillment. The company’s passion for the UNIVERSAL LOVE project reflects its profound commitment to embracing humanity and the impact music can have on the human experience.

UNIVERSAL LOVE offers six newly recorded versions of iconic love songs that give same-sex couples a soundtrack for their own love stories and feature pronouns changed to reflect the world of LGBTQ relationships.

The album includes boundary-changing songs from some of today’s most-beloved artists. Bob Dylan, one of the most influential and successful recording artists in American history, is among the visionary artists participating in this unprecedented project. Dylan re-recorded “She’s Funny That Way” as “He’s Funny That Way.” The album features five additional stellar artists whose involvement is a testament to the urgency of equality in entertainment: Kesha (“I Need a Woman to Love Me”), St. Vincent (“And Then She Kissed Me”), Benjamin Gibbard of Death Cab for Cutie (“And I Love Him”), Kele Okereke of Bloc Party (“My Guy”), and Valerie June (“Mad About The Girl”).

Phyllis James, MGM Resorts’ Chief Diversity & Corporate Social Responsibility Officer, said, “We believe projects like this will help all of us reach a point where seeing the world through the lens of people who happen to be different from us becomes natural and commonplace. It is an immense honor for MGM Resorts to spearhead this inspirational project which celebrates LGBTQ dimensions of the universal emotion of love.”

UNIVERSAL LOVE is a natural extension of MGM’s two decades of advocacy work with the LGBTQ community and the company’s desire to advance initiatives that unite humanity. More than a decade before same-sex marriage was legalized, same-sex commitment ceremonies were performed at chapels at MGM Resorts’ properties. In 2004, MGM Resorts became the first company in the gaming and hospitality industry to offer same-sex health benefits to employees, and MGM was a founding partner of the Las Vegas chapter of the Human Rights Campaign (HRC) in 2004.

MGM Resorts is a leader in all aspects of the entertainment industry (hospitality, gaming, live events, etc.) and believes in the transformational power of entertainment for all. MGM’s launch of UNIVERSAL LOVE reinforces an inclusive vision of unions that more closely mirrors the incredible diversity of today’s relationships.

The compilation album was produced by MGM Resorts in conjunction with global advertising agency McCann and will be distributed by Legacy Recordings, a division of Sony Music. UNIVERSAL LOVE is available on all streaming platforms beginning today.

About MGM Resorts International
MGM Resorts International (NYSE: MGM) is an S&P 500® global entertainment company with national and international locations featuring best-in-class hotels and casinos, state-of-the-art meetings and conference spaces, incredible live and theatrical entertainment experiences, and an extensive array of restaurant, nightlife and retail offerings. MGM Resorts creates immersive, iconic experiences through its suite of Las Vegas-inspired brands. The MGM Resorts portfolio encompasses 28 unique hotel offerings including some of the most recognizable resort brands in the industry. Expanding throughout the U.S. and around the world, the company in 2018 opened MGM COTAI in Macau and the first Bellagio-branded hotel in Shanghai. It also is developing MGM Springfield in Massachusetts. The 78,000 global employees of MGM Resorts are proud of their company for being recognized as one of FORTUNE® Magazine's World's Most Admired Companies®. For more information visit us at www.mgmresorts.com. 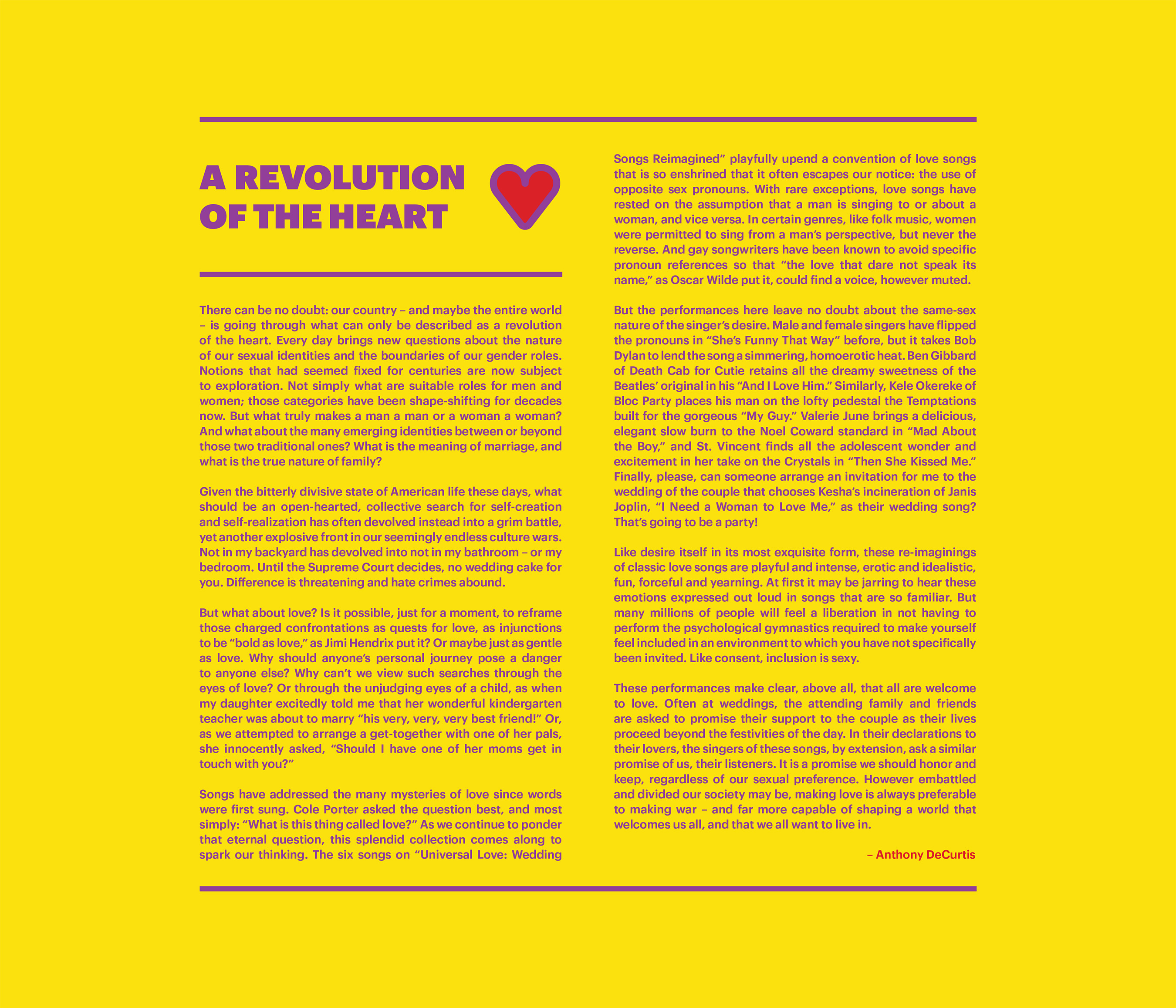 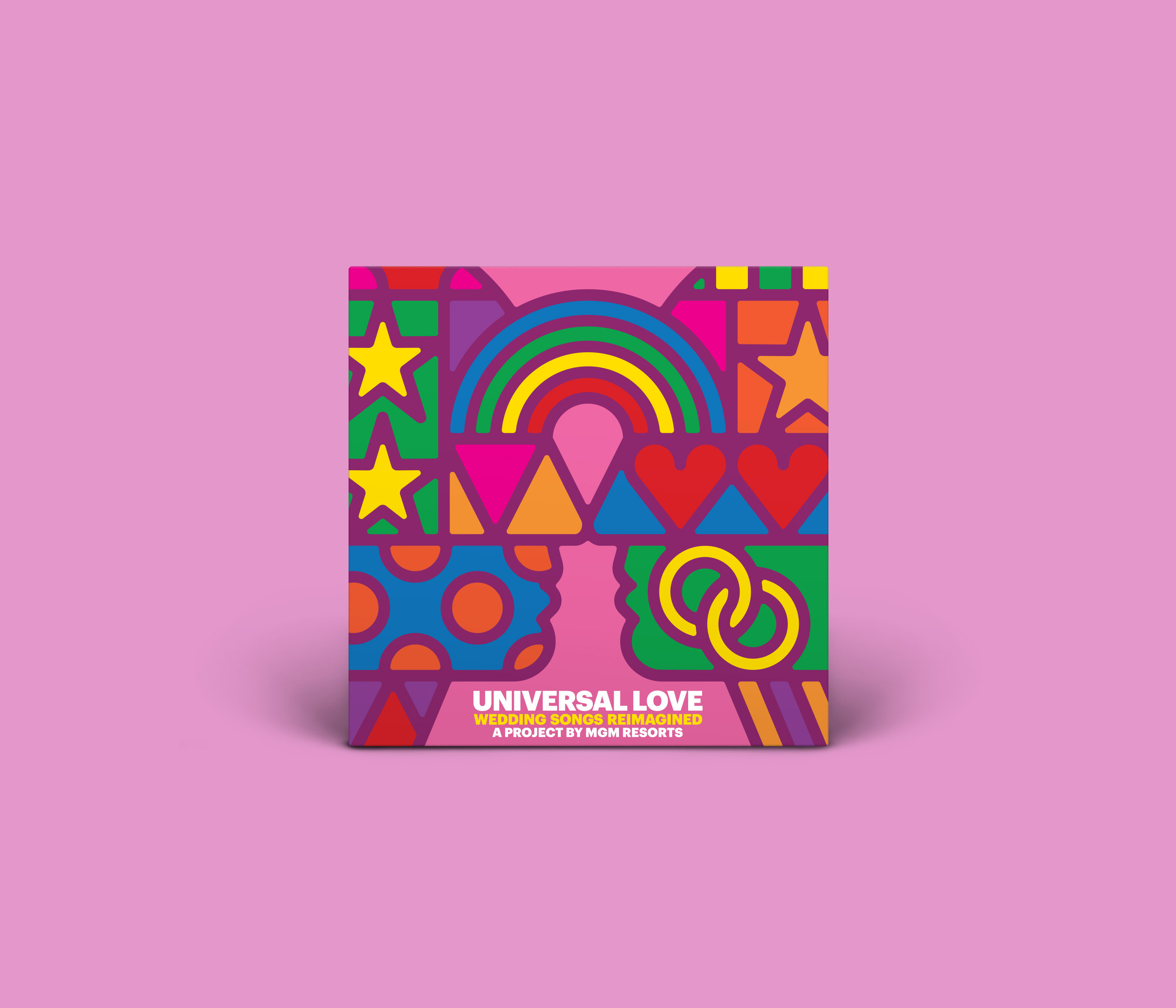 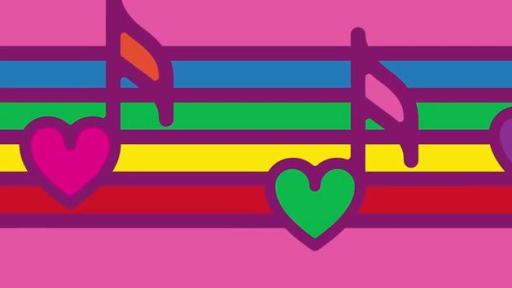 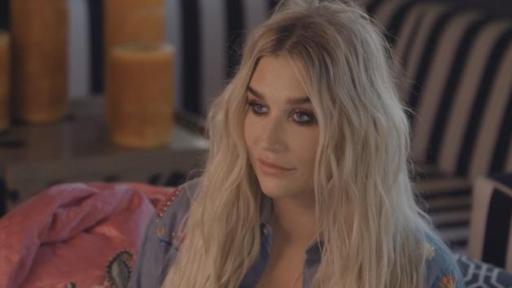 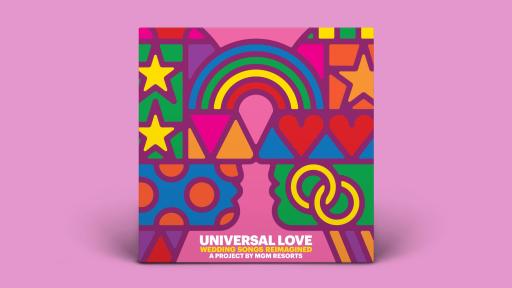 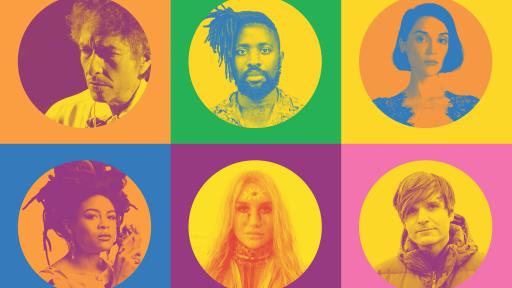