New Report Showcases Improvements In The Beef Industry That Are Leading To Healthier Animals, Better Beef, Smarter Resource Use And Stronger Communities

The Cattlemen’s Stewardship Review (CSR), funded by the Beef Checkoff and completed in late 2017, is the second of its kind and compiles data collected from telephone interviews of 679 cattlemen and women across the country. Conducted by Aspen Media on behalf of the National Cattlemen’s Beef Association, a contractor to the Beef Checkoff, the interviews were proportionate to Agricultural Census region population numbers. The first CSR survey, completed in 2010 set a benchmark for the cattle industry. The new report shows that in the years since, improvements have been made in all four areas of the cattle industry outlined below.  In addition, the report includes a comprehensive profile of the beef community today, the impact of beef production to the U.S. economy and the research-based tools and resources used to raise beef.

“A national survey of this scale provides an overview of producer commitment and progress across the cattle industry,” Kendal Frazier, CEO of the National Cattlemen’s Beef Association, a contractor to the Beef Checkoff. “By looking so broadly at how American cattlemen and women run their businesses, we are able to assess not only basic demographics, but management practices and values to help consumers better understand the role farmers and ranchers play in their communities as both beef producers and neighbors.” 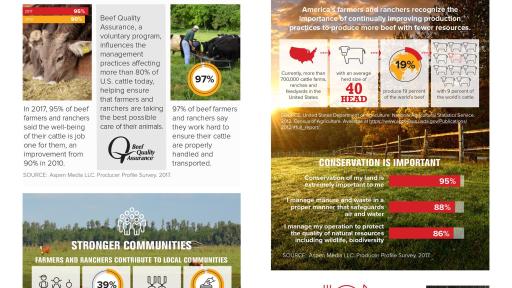 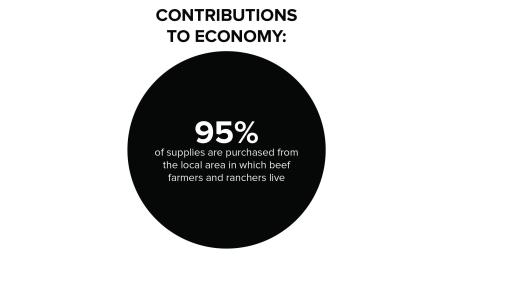 Family and the Future 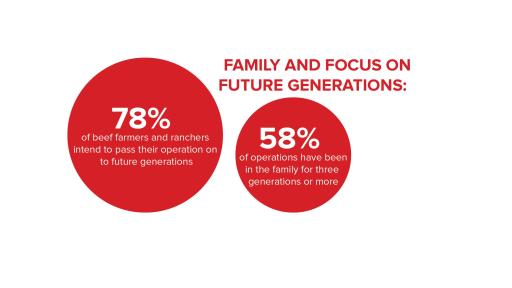 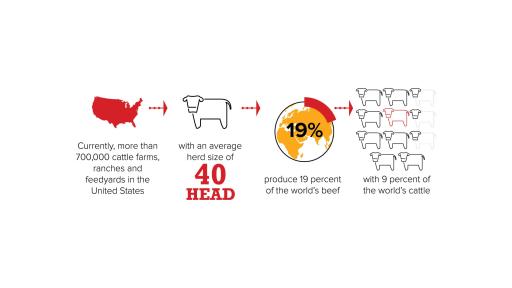 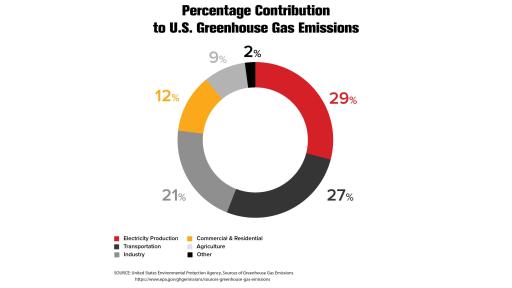 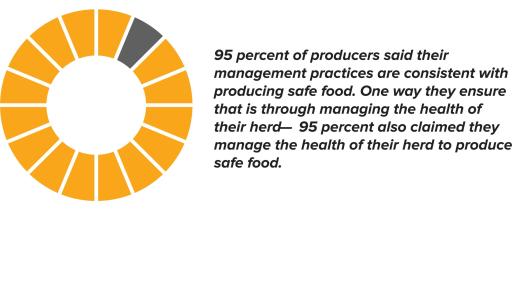 The information gathered during the 2017 CSR confirms cattle farmers and ranchers are not only valuable, but vital members of their communities.  “Cattlemen and women raise high-quality beef to feed families in the United States and around the globe,” Frazier added. “As the beef community looks to the future, there will be an ongoing focus to not only improve beef as a product and the process in which it’s raised, but also to appreciate and honor the tradition and history associated with this important industry.”

New report highlights healthier cattle, better beef and smarter resource use all thanks to @Beef farmers and ranchers Tweet

The newly released CSR report provides an updated look into the lives of U.S. cattlemen and women in four specific areas:

Healthier Animals
Animal care is at the heart of everything the beef community does. According to survey results, the well-being of cattle is priority one for 95 percent of producers.i A testament of the commitment to animal welfare is the Beef Quality Assurance (BQA) program. BQA is a nationally coordinated, state-implemented program that provides accepted scientific knowledge and husbandry techniques to cattlemen. More than 100,000 individuals have voluntarily signed up to be a part of BQA, a program that now influences the management of more than 80 percent of the U.S. fed cattle supplyii. The CSR measured producer commitment to animal welfare across a variety of areas, including proper housing, nutrition and health management. Cattle are raised across the country in a variety of different climates and with different resources available. As such, facilities are built with cattle comfort in mind, depending on the region and conditions. From pasture to feedyard, the beef industry has worked with experts like world-renowned animal behaviorist Temple Grandin, Ph.D. to improve the well-being of every animal being cared for. Cattle spend most of their lives grazing on grass. While some cattle continue to graze on grass their entire lives, most beef cattle spend the last 120-180 days of their lives in a feedyard where they are fed a carefully crafted diet consisting of grains, roughage, and vitamins and minerals. In addition to providing cattle with a specific diet, farmers and ranchers work with veterinarians to keep cattle healthy.

Better Beef
Cattlemen and women strive to produce the best beef possible, and do so by implementing research-based improvements across three areas: nutritional value, beef quality and safety assurance. Since the 1920s America’s farmers and ranchers have supported nutrition research to better understand beef’s role in a balanced, healthy lifestyle. Today’s lean beef delivers both essential nutrients and great taste. The quality of beef, from taste to tenderness, ensures consumers get the maximum benefit and enjoyment from beef each time they cook it at home or order it in a restaurant. In addition to improvement in beef’s nutrition and tenderness, the safety of the beef supply continues to be a focus for all members of the beef community. As reported in the CSR, 97 percent of cattle farmers and ranchers believe that producing safe beef is crucial to the future of the industry.i  A proactive beef safety research program and collaboration across the industry has led to comprehensive safety systems throughout the beef production chain.

Smarter Resource Use
America’s cattle farmers and ranchers revere the land and resources entrusted to them and do not take their responsibility to preserve them lightly.  Some 95 percent of producers reported that conservation of land is extremely important to them, and 86 percent manage their operations in a way that protects the quality of natural resources, including wildlife and biodiversity.i Cattle ranching itself is an important part of a sustainable food system, as cattle are natural “upcyclers,” eating human inedible food and turning it into high-quality protein. U.S. cattlemen and women can raise more beef with fewer resources as compared to 1977iii, a testament to the work done by farmers and ranchers to continue to produce high-quality beef in the most sustainable way possible. Every food has a footprint, including beef, and producers are mindful of resource consumption and environmental impact.

Stronger Communities
Beef is produced in all 50 states by a diverse group of men and women. They have different backgrounds, different production methods, and are different ages, but members of the beef community share the same core values, as highlighted by the CSR. These values contribute to the communities they live in to make them stronger.  91 percent of cattle operations are family owned, so it is no surprise that cattle farmers and ranchers are focused on family and future generations.iv 78 percent of farmers and ranchers say they intend to pass their operations on to future generations, and 58 percent of operations have been in the family for at least three generations.i  The economic impact of the beef industry is $88.25 billion.v In addition to contributing to the greater U.S. economy, cattle farmers and ranchers are valuable members of their local communities  with more than half contributing $500 or more annually to charity.vi Additionally, about 20 percent of U.S. cattlemen and women have served in the military. That’s higher than the national average of 14 percent.

About the Beef Checkoff
The Beef Checkoff Program was established as part of the 1985 Farm Bill. The checkoff assesses $1 per head on the sale of live domestic and imported cattle, in addition to a comparable assessment on imported beef and beef products. States may retain up to 50 cents on the dollar and forward the other 50 cents per head to the Cattlemen’s Beef Promotion and Research Board, which administers the national checkoff program, subject to USDA approval.