HOLLAND, Mich. (Oct. 16, 2018) – As part of its new brand campaign, Share A Legend, New Holland Brewing Company is tapping into its heritage and success as the top craft Bourbon Barrel-Aged Stout to unveil a nationwide storytelling contest. The #ShareALegend contest is inspired by the nearly two decades of legends told over Dragon’s Milk™ stout—and celebrates the lore of the brew that began when it was first bottled 17 years ago. The top user-generated story submission will earn the winner $5,000 cash plus $5,000 from New Holland Brewing Company to donate to one of several charities selected by the brewery.

Share A Legend is an open-ended storytelling project that invites fans to share their personal tales, whether they are everyday stories of triumph, the goodness of humankind or someone who has made an impact on them. Throughout the campaign, New Holland Brewing Company will release the legends of six real people who fall into the archetypes of Warrior, Huntress, Smith, Poet, Alchemist and Performer to inspire contest entrants. The videos, the new DragonsMilk.com website and other branded elements adopt a half-illustrated design that embody the true but imaginative and creative nature of legendary tales that are passed down over time. 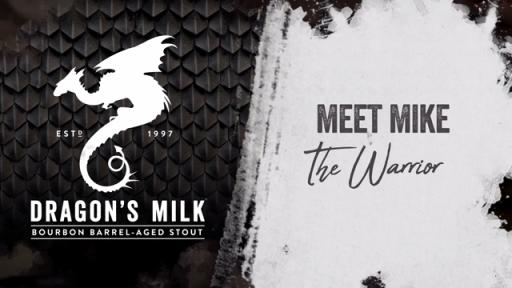 The Making of Dragon's Milk 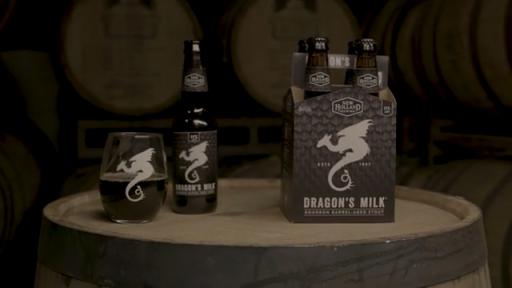 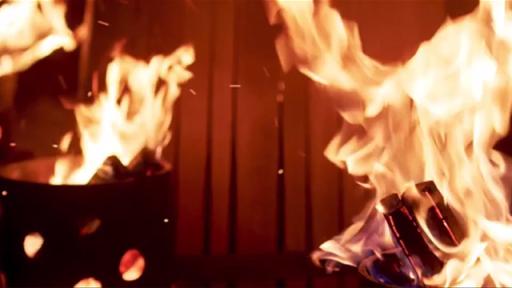 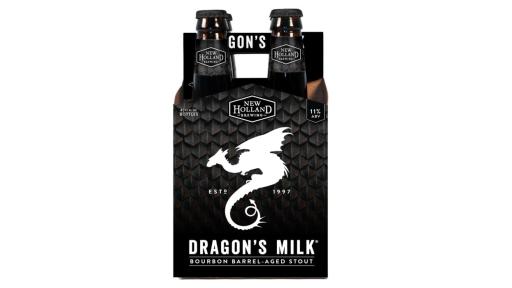 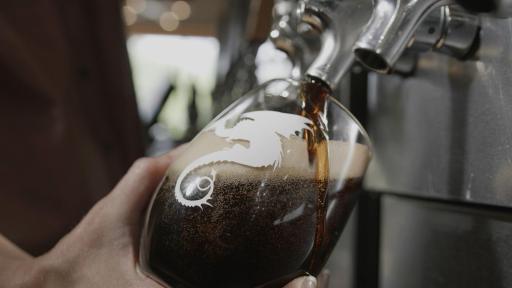 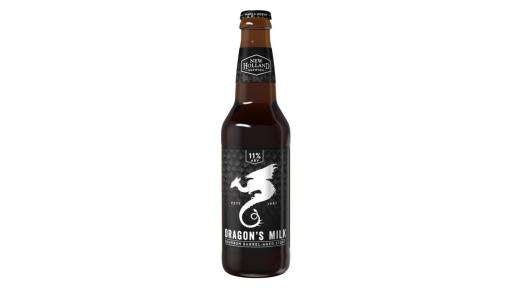 Share A Legend Contest
To commence the storytelling project, Dragon’s Milk has partnered with Glynn Washington, Michigan native and host of the award-winning radio show and podcast, “Snap Judgment,” to issue a nationwide call for the stories best told around the table or campfire for the chance to win incredible prizes.

Through November 13, 2018, contestants who are over 21 and who reside anywhere in the United States may submit a video online at DragonsMilk.com or through social media via the hashtag #ShareALegend. Five semi-finalists will then be revealed for online fan voting. One grand prize winner will win a $5,000 cash prize and the opportunity to donate an additional $5,000 provided on behalf of Dragon’s Milk to one of five charities selected by New Holland Brewing Company that support causes in the spirit of the brand’s legendary archetypes and their stories.

“Dragon’s Milk has been a catalyst for powerful and memorable stories, and the idea behind Share A Legend is to continue bringing people together when we are increasingly busy and distracted by all that’s going on in the world,” said Brett VanderKamp, founder and president of New Holland Brewing Company. “Over time, our stories can turn into legends, which is why we want to encourage people to share their stories, so they can live on forever.”

This legendary beer’s name was born from a story told in medieval times. The knight’s reward for slaying a dragon was the treasured “milk of the dragon.” Today, Dragon’s Milk is an English term used to describe the finest liquid in the house. We believed the liquid we were crafting would be the best in our house. With characteristics of cocoa and a punch of bourbon right on the nose, Dragon’s Milk drinkers can experience the love and passion that is poured into the aged brewing process with every sip of the beverage. The stout has been top rated in the craft category by Nielsen and is widely available year-round, with seasonal releases of its Reserve flavors, including Banana Coconut and S’mores.

To submit a story or learn more about how Dragon’s Milk is made, visit www.DragonsMilk.com and @DragonsMilkStout on Instagram.

About New Holland Brewing Company
For more than 20 years, New Holland Brewing Company has been an integral member of the artisan approach, pursuing playful creativity in its authentic beer, spirits and foodservice. New Holland believes the notion of craft lives in fostering rich experiences for customers, including at its two brewpubs in Grand Rapids and Holland, Michigan. New Holland brews at least 20 beers each year, in addition to their flagship stout, Dragon’s Milk™, a full line of spirits and ready-to-drink cocktails. To learn more, visit www.NewHollandBrew.com.