ATLANTA (December 13, 2018) – Herschend Entertainment Studios™ (“HES”) today announced the acquisition of the beloved children’s series, Chuggington, from its UK-parent company, Ludorum PLC. The popular television series is enjoyed by pre-schoolers on A-list broadcast stations and key streaming platforms in over 178 countries across the globe. The show premiered on BBC in 2008 with the most recent launch on CCTV in China in 2017.

“We are excited to welcome Chuggington into the Herschend family,” said Andrew Wexler, CEO of Herschend Enterprises. “As the popular program prepares to celebrate its tenth anniversary, our team has developed plans to extend the brand’s reach by leveraging both its global fan base and Herschend’s portfolio of media, themed entertainment and experience-based businesses. We look forward to creating new and meaningful ways for families to connect with the world of Chuggington.” 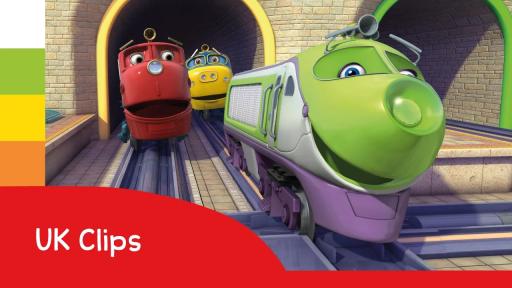 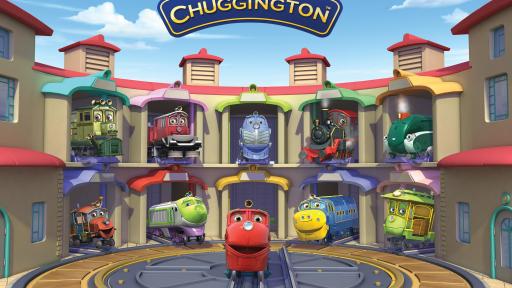 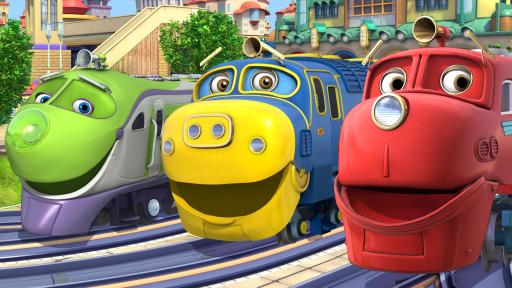 Based in the fictional town of Chuggington, the series follows a trio of young, trainee trains, the eager Wilson, loyal Brewster and daring Koko. Under the guidance of their elder “Chuggers,” the main characters embark on exciting adventures and learn valuable lessons about teamwork, friendship and fun.

“Herschend’s culture is right in line with our wholesome, family friendly programming,” said Peter Scott, Chairman of Ludorum PLC. “Their proven expertise in producing live events and themed-experiences, in addition to the strategic content direction of Herschend Studios, will help usher in a new era of growth for this iconic brand.”