David Jeremiah and Turning Point Ministries announce the television premiere of the 2019 special, Make the Season Bright: Christmas on Broadway with David Jeremiah.

The show includes traditional holiday classics from vocalists Jordan Smith, the Voices of Lee, and Tiffany Coburn, with new music from Michael Sanchez and the Big Band Sounds of Christmas, comedy from “The Bowtie Guy” Mike Goodwin, and a special Christmas address from David Jeremiah. 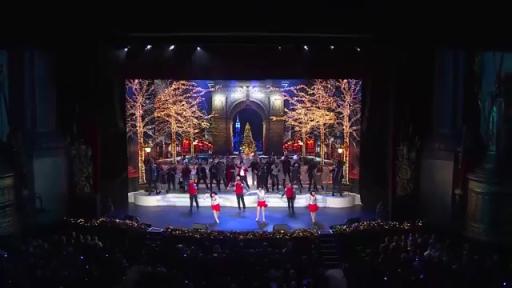 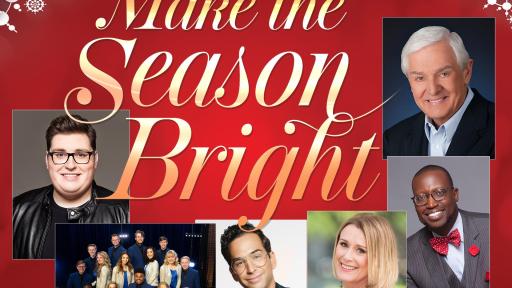 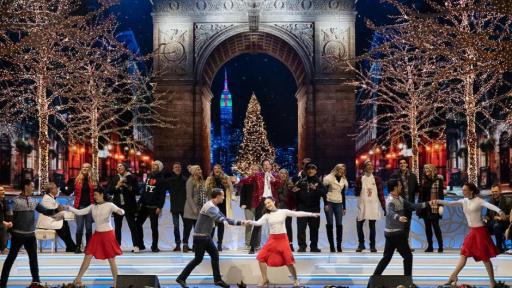 Light it Up in Time Square 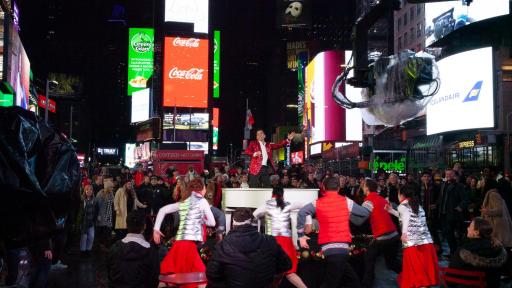 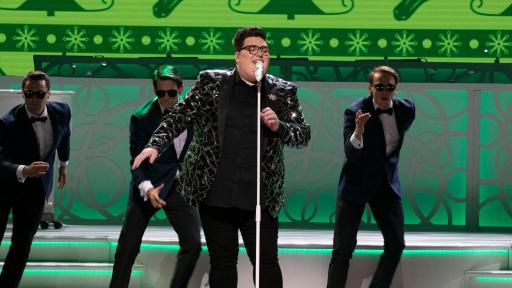 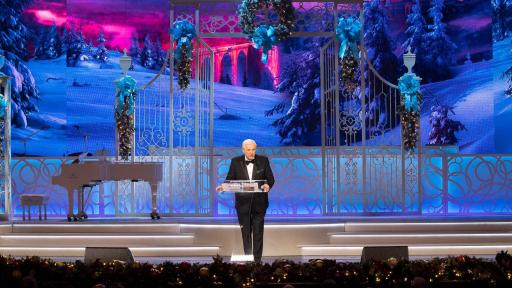 “Make the Season Bright” is coming to a television station near you! Don’t miss this unforgettable Christmas celebration on TV! Tweet

This is the second Christmas spectacular on Broadway produced by David Jeremiah and Turning Point. Last year’s telecast of Make the Season Bright reached more than five million viewers. It enabled Turning Point to reach an audience who would not normally watch Christian programming by airing on networks that do not carry Turning Point’s traditional broadcasts. “This is a very unique opportunity God has given us,” said COO, David Michael Jeremiah. “During this time of year, people are not only more open to the season, but they are also more open to the Savior, and that allows us to share the Gospel with literally millions of people.”

Turning Point has a long history of television, radio, and digital media excellence and has earned a solid reputation as a trustworthy production company. Make the Season Bright has become an annual production undertaken by Turning Point and follows the successful launches of programs like Agents of Babylon, I Never Thought I’d See the Day, Route 66, Airship Genesis, Haven’s Light, and PASSAGES.

For more information on Make the Season Bright or other information involving Turning Point and David Jeremiah, contact Shannon at (619) 258-3600 or via email, smann@davidjeremiah.org.

About Turning Point
Turning Point Ministries was founded in 1982 as the broadcast ministry of Dr. David Jeremiah to deliver the unchanging Word of God to an ever-changing world. More than three decades later, with a multimedia network featuring radio, television, online programming, magazine, and books, Turning Point reaches people around the globe with the saving knowledge of Jesus Christ. Turning Point is a 501(c)(3) nonprofit organization wholly supported by its patrons and not underwritten by any church or organization.