Research released at a global symposium shows that pure maple products from Canada can be a desirable source of energy during exercise, among other findings.

ORLANDO, Fla., April 2, 2019 – Scientists from around the world convened in Orlando (USA) on March 31, 2019, at the Chemistry and Biological Effects of Maple Food Products symposium to share the recent results of their preliminary research on maple products from Canada, including a study supported by the Québec Maple Syrup Producers (QMSP) and Canadian federal government. The findings support a growing body of research on maple’s potential positive impact on several health and disease-related issues, such as metabolic disorders and inflammation.

The second global symposium of its kind was organized as part of the American Chemical Society (ACS) National Meeting and Expo, the largest gathering of the scientific community in the world. At the symposium, a research team from the University of Montreal also shared results from the first human clinical trial using maple products conducted on 76 recreationally and competitively active males, ages 18–45, examining the effect of maple syrup and maple water on exercise. This is important because this study shows how maple products can be a desirable source of energy during prolonged exercise in human subjects.

Academics and researchers shared their exciting discoveries during presentations at the symposium, which was organized by Dr. Navindra Seeram, Ph.D., a past chair of the Division of Agricultural and Food Chemistry of the American Chemical Society, and current professor in the Department of Biomedical and Pharmaceutical at the University of Rhode Island. Some highlights of the symposium include: 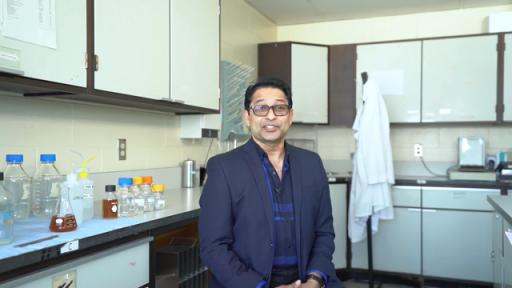 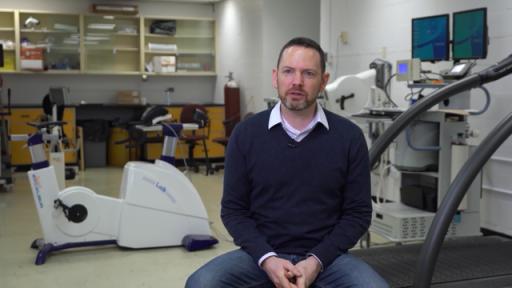 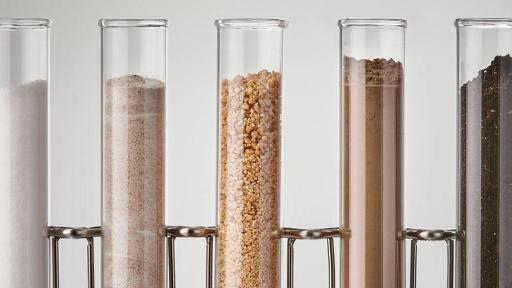 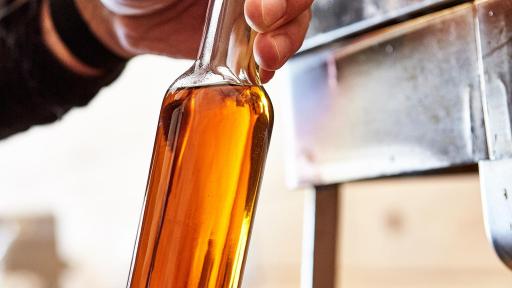 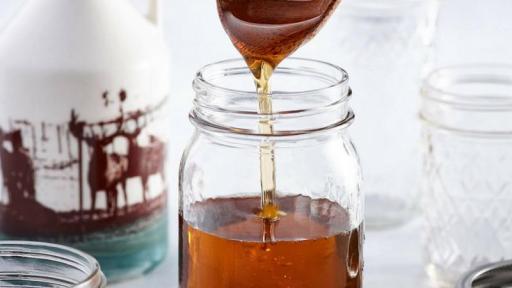 Research released shows pure maple ingredients from Canada can be a viable source of energy during exercise, among other findings  Tweet

A study from the University of Montreal, presented at the symposium, reported the effects of drinking beverages containing maple water or syrup on their capacity to provide energy during prolonged exercise. Results showed that maple water or syrup, with an equivalent carbohydrate content found in commercial sports drinks (60 g/L), can readily be used as a source of energy during endurance exercise. This was measured using isotopic labelling of the carbohydrates ingested combined with gas exchange and blood sampling during two hours of cycling immediately followed by a 20 km time trial.

This new study also compared maple products’ sensory characteristics, including taste (acidic and sweetness) of maple water and diluted maple syrup during exercise, to those of a commercial sports drink. “Results showed maple syrup to have less of an acidic taste than a commercial sports drink, with a similar overall appreciation. Using a natural product that athletes enjoy and are inclined to drink more of during exercise can be key to maintaining fluid balance,” said the study’s lead investigator, Dr. Jonathan Tremblay, Ph.D., associate professor at the University of Montreal, School of Kinesiology and Exercise Science.

Maple syrup contains mainly sucrose that is easily absorbed and made available to the muscles at work.i Diluted pure maple syrup can, thus, provide a natural alternative in contributing to an increase in energy supply during exercise. “Maple syrup beverages offer an excellent alternative to commercial beverages,” concludes Dr. Jonathan Tremblay, Ph.D. Sports beverages made with pure maple syrup do not contain any processed sugars, are gluten-free, vegan and free of any colouring or additives.

Research from Dr. Angela Slitt, Ph.D., professor at University of Rhode Island, College of Pharmacy, and her team found that a maple syrup extract enriched with polyphenols exerts anti-inflammatory activity and may positively impact high-fat diet-induced changes in body weight and insulin sensitivity and mitigate pro-inflammatory markers in animal model.

A diet that includes foods with polyphenols, such as pure maple syrup from Canada, green tea, red wine, and fruits and vegetables, may be beneficial for supporting a healthy immune system. There is evidence from in-vitro and animal studies that certain bioactive compounds, including many that naturally exist in pure maple syrup, protect the body from some negative effects linked to inflammation. Inflammation is a normal part of a healthy immune response. Uncontrolled, however, inflammation can contribute to tissue damage and has been linked to several pathological conditions. There are several ways to help prevent and fight chronic inflammation, like eating foods rich in polyphenols and maintaining healthy habits such as exercise.ii

Another exciting discovery shared at the global symposium is the long-term effect of various natural sweeteners on the metabolic disorders associated with obesity. A research team led by Dr. André Marette, Ph.D., researcher at the Heart and Lung Institute of Québec and the Institute of Nutrition and Functional Foods at Laval University in Québec City, found that animals fed with a high-fat diet over eight weeks had lower levels of circulating insulin in the blood after they consumed all-natural sugars, including maple syrup, agave and molasses, when compared to consumption of sucrose, commonly referred to as table sugar. Moreover, the all-natural sweeteners reduced insulin resistance, when compared to sucrose. Additional studies showed that substituting only 10 percent of dietary sucrose with maple syrup helped reduced insulin resistance and hepatic steatosis in obese mice fed a high-fat and high sucrose diet.

QMSP has also developed an international network of renowned scientists dedicated to learning more about maple products from Québec, including their health potential benefits. Dr. Navindra Seeram, Ph.D., organizer of the symposium, has been part of this network since 2009. He has extensive experience examining the impact of phytonutrients in foods, such as berries, pomegranates and maple, and his work has helped fuel the ongoing interest in maple research, with more than 100 publications reported to date from the network.

The research investments of QMSP, along with federal and provincial governments, have supported many researchers committed to advancing the understanding and knowledge of the potential benefits of maple products for health and/or disease risk prevention and mitigation among animals and humans. It is important to note that QMSP had no role in the execution, data collection, data analysis, data interpretation or writing of the studies that were presented at the symposium.

QMSP is aligned with the World Health Organization’s (WHO) guidelines on sugar consumption.iii The WHO recommends that daily intake of added sugar not exceed 10 percent of total daily energy intake, which translates to 50 grams of added sugar or 37.5 ml of maple syrup (just over 2 tbsp).

About QMSP and the Maple from Canada Brand

The mission of Québec Maple Syrup Producers (QMSP) is to develop the production and sales of Québec maple products to their full potential while respecting the principles of sustainable development. The organization represents the interest of 11,300 producers and 7,400 businesses whose quality of work enables Québec to account for an average of 72 percent of the world’s maple syrup production on an annual basis. QMSP proudly supports the Maple from Canada brand and coordinates the international marketing and promotional efforts for Canadian maple products on behalf of Canada’s maple industry. QMSP also leads and directs the International Maple Research and Innovation Network.